Kellyanne Conway, a Counselor to President in the Donald Trump administration, on Wednesday told a reporter who asked about the president’s view on Israel’s plan to impose its sovereignty over parts of Judea and Samaria: “I’ll leave it to him to give you a big announcement.”


“There are conversations being had. Obviously the president will have an announcement. He’s talked about this in the past and I’ll leave it to him to give you a big announcement. Very happy those talks continue,” Conway said, adding that Trump “wants to be an agent for peace in the Middle East and he’s trying to do that. He has tried to bring peace to the Middle East in many different ways.”

Conway downplayed the possibility of a major Arab backlash in response to the Israeli move, saying, “He moves the embassy to Jerusalem, the Arab world is going to disappear… Thank God that wasn’t true. There’s always this scare tactic… of all the bad that’s going to happen, and then it doesn’t happen.”

Conway, who was Trump’s campaign manager in 2016, devoted most of her press conference Wednesday to the Coronavirus epidemic.

According to a survey conducted by the Palestinian Center for Policy and Survey Research (PSR) between 17-20 June 2020, two-thirds of the Arabs living in the PA and Gaza expect Israel to annex the Jordan Valley and the settlement areas in Judea and Samaria, and have very low expectations as to any help coming their way from their brethren in the Gulf states or elsewhere (Survey: Most ‘Palestinians’ Anticipate Israeli Sovereignty, No Retaliation by Arab States). 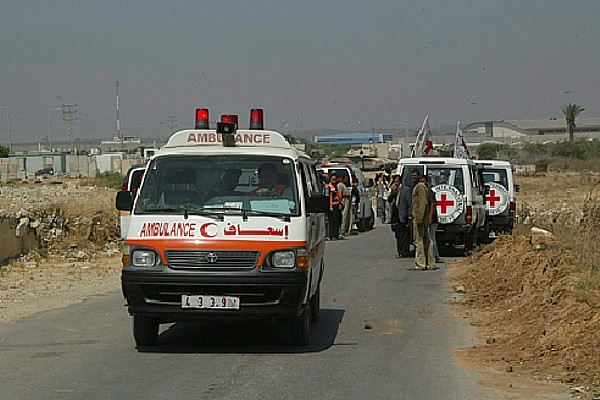 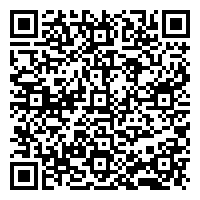