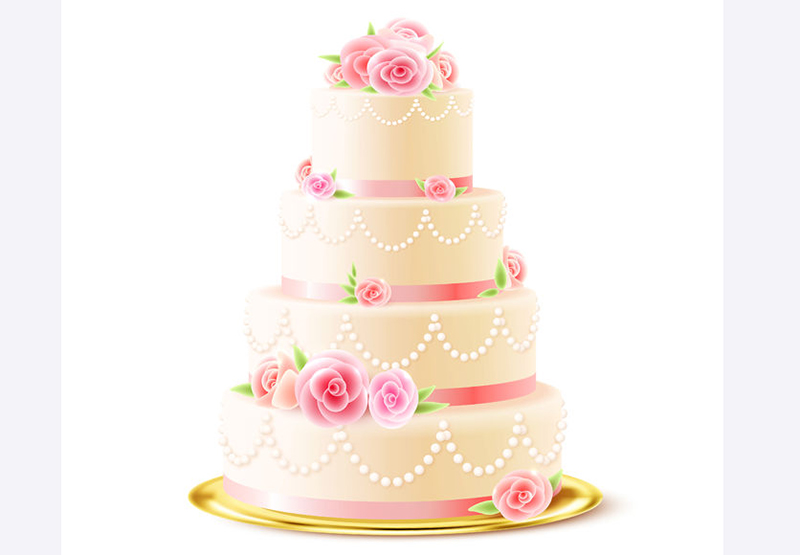 Given the absurd injustice of his continuing ordeal, it is both morally right and in the best interest of the American Jewish community to support Jack Phillips – the Christian baker ensnared in a lawsuit over his refusal to create custom wedding cakes for same-sex couples. And there is something practical we can do about it: support the passage of legislation that will deter lawsuits intended to harass religious people.

On March 5, 2019, Jack Phillips believed his ordeal had finally ended. That day, the Colorado Civil Rights Commission dropped its second case against Phillips. Having won his initial Supreme Court case, and now having convinced the Colorado commission to withdraw a second unrelated case, Phillips breathed a sigh of relief. He looked forward to returning to his passion: creating intricate custom cakes.


He was not so fortunate. Phillips is facing a third lawsuit that seeks to make him choose between his livelihood and his faith.

Jack’s saga began in 2012, when two men came into his store requesting that he create a customized cake celebrating their same-sex wedding. Jack politely informed the men that his faith prohibited him from doing so. Jack offered to sell them any baked good in his store, but he simply could not craft a cake expressing a message that violated his faith.

The men declined Jack’s offer and reported him to the Colorado Civil Rights Commission. The Commission found that he had violated Colorado law. Jack appealed to the U.S. Supreme Court, which ruled 7-2 in his favor.

The Court held that the Commission’s ruling was invalid since there were clear signs that its members were biased against Jack. One member had made disparaging remarks about Jack and religion in general, even comparing Jack’s religious beliefs to justifications for slavery and the Holocaust. Moreover, the commission had declined to prosecute cases in which secular bakers refused to bake cakes bearing religious messages. This anti-religious animus violated Phillips’s right to an unbiased trial.

The lawsuit garnered national attention. It made Phillips the target of threats, harassment, and verbal abuse. One of his most dedicated antagonists was a local attorney, Autumn Scardina, who repeatedly contacted Philips requesting custom cakes despite knowing that Jack would refuse to bake them.

According to Phillips, Scardina’s requests included a cake honoring “Satan’s birthday” topped with a figure of Satan smoking marijuana and a cake bearing a pentagram. Jack politely declined each request.

On the very morning that the Supreme Court agreed to hear Jack’s case, Scardina called with another demand. This time, Scardina, who identifies as transgender, requested a cake “to celebrate my transition” from male to female “by having a blue exterior and a pink interior.” One again, Phillips declined.

Scardina reported Jack to his old tormentors, the Colorado Civil Rights Commission, who again charged Phillips with violating anti-discrimination law. Jack’s lawyers introduced evidence that the commissioners had doubled down on their previous bigoted comments following their Supreme Court loss. Sensing another imminent defeat, the commission dropped all charges against Jack.

The commission may have relented, but Jack remains in peril. In a third lawsuit, Scardina is now personally suing Phillips. Scardina, it seems, wants to punish Phillips for his faith – if not by defeating him in court, then by forcing him to repeatedly defend himself.

That brings us to the Jewish community’s interest. Scardina is not the first to treat the courts as a weapon with which to batter a religious party. For example, secular groups – represented by an attorney notorious for opposing religious causes – used the courts to delay efforts to build a new synagogue in Boca Raton, Florida.

Rabbi Ruvi New decided to build a synagogue in 2007. His last court battle concluded – with a victory – in 2018. His antagonists stretched their legal theories beyond their logical limits. Many suspected that the plaintiffs’ true purpose was to delay and frustrate the Jewish community while forcing it to expend vast resources defending the case.

So, what can be done to prevent this type of un-American anti-religious harassment? In reference to free speech, states have passed statues known as “Anti-SLAPP laws.” These are meant to deter people from bringing defamation lawsuits whose purpose is – not to win – but to harass their opponents into silence. Anti-SLAPP laws create legal procedures to quickly resolve such cases and, in some instances, penalize the party who initiates them.

Perhaps it is time for states to pass similar statutes to protect religious Americans from harassment of the type Phillips is suffering. In any event, Phillips deserves the support of all Americans – especially American Jews who may one day find themselves in a similar position. 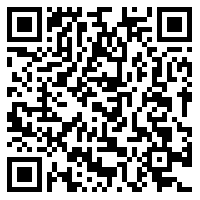