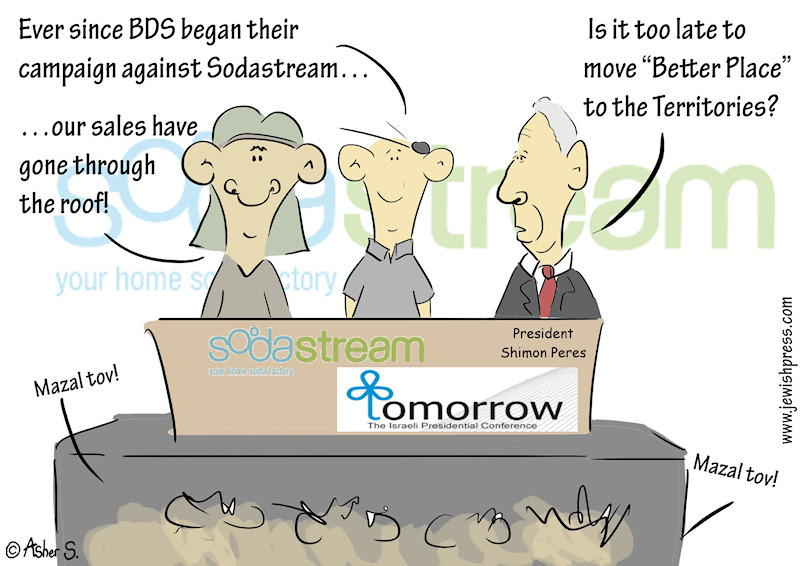 Rooting for the underdog may be noble, but it is no guarantee that you know what you are talking about.

In November 2016, Ami Horowitz did one of his “Ami on the Street” interviews, this one covering “How white liberals really view black voter.”

The issue was voter ID’s and the first half showed him interviewing students at UC Berkeley, where the students claimed:

The second half of the video takes place in Harlem — and needless to say, the African Americans interviewed thought the Berkeley students to be wildly uninformed, if not racist themselves.

I was reminded of this video when I read about the College of Arts and Science at NYU, where a proposal for a BDS resolution was brought by Rose Asaf last month.

“BDS infantilizes Palestinians, removing any responsibility or agency from their end…It hinders the prospects of a mutually agreed-upon peaceful solution and ultimately hurts the wrong people, namely, the near 50,000 Palestinians with jobs at risk if their firms are sanctioned.”

Asaf’s claim does not actually refute the point that boycotts would harm Palestinian Arab jobs.

The reference to unions approving of BDS just implies that Palestinian Arab workers would be willing to lose their jobs — assuming these unions actually reflect the opinions of the workers.

The case of SodaStream seems to disprove Asaf’s point.

Those 500+ workers did not care where the plants were located, and when pressure forced SodaStream to move, those workers lost their jobs.

Are Asaf and those unions any more knowledgeable of what Palestinian Arab workers want?

For that matter, is what those workers want even a priority of the supporters of BDS?

Supporting the evidence that Palestinian Arabs are willing to work in Israel and even in the settlements is a July poll carried out by the Jerusalem Media and Communication Centre, in cooperation with Friedrich Ebert Stiftung. It found that a sizeable majority of Palestinian Arabs in both the West Bank and Gaza have no problem working in Israel:

Another example is the ignorance of those who claim to speak out on behalf of Israel Arabs in claiming that Israel is an apartheid state.

While Israel is not perfect and there is a lot of work still to be done, many of those who claim to defend the interests of the Arabs are apparently unaware of the following list compiled by Elder of Ziyon, illustrating the extent of integration of Arabs into Israeli society that has been achieved:

There are Arabs in the IDF such as:

In the Israeli judicial system there are:

And then there is academia:

In politics and diplomacy:

As in the case of the Ami Horowitz video above, there is a lot of ignorance out there in the claims made by people claiming to be looking out for the humanitarian rights of Palestinian Arabs.

But also a lot of malignance as well.

It’s almost as if the Palestinian Arabs are not their primary concern of some of these critics of Israel. 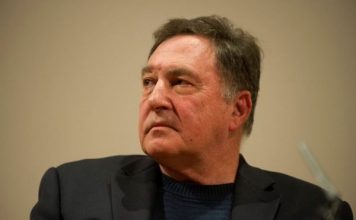