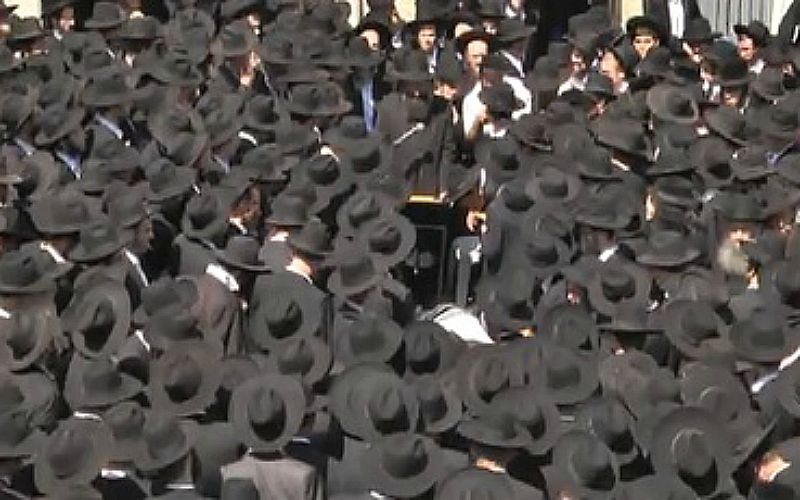 A while ago, Rabbi Dr. Abraham Twerski – a renowned psychiatrist whose areas of specialty include alcohol and substance abuse – told me that when he was growing up, country clubs would not host a Jewish wedding or a bar mitzvah because they couldn’t make money on the alcohol, which was a primary source of their profit. I was even more shocked by what he told me next: Today these clubs compete for Jewish business because Jews have become drinkers.

Let me share with you some alarming information about the use of alcohol and other substances among high school students in the United States. I can “hear” you thinking, “How is this information relevant to my life?” Here’s the answer: Whatever substances regular American students use, our yeshiva high school students use as well. This assertion may astonish or frighten you, but it’s true. The only thing that is unknown is the scope of the problem.


Since 1975, the U.S. government has financed an annual survey on substance abuse among high school students. It covers abuse of alcohol, cigarettes, marijuana, and other substances, and it’s anonymous (i.e., the identities of the students who participate in the survey are not revealed). According to the most recent findings, 25 percent of U.S. high school students habitually drink alcohol, 6 percent smoke cigarettes, and 25 percent vape nicotine, marijuana, or just flavoring.

Since the participation of yeshivos in these surveys has been negligible (presumably yeshivos object to the sensitive nature of the questions and distrust the people administering them), the surveys’ findings provide no information about them. There is anecdotal evidence, however, that substance abuse is on the rise among yeshiva high school students.

But data are lacking. Is abuse among yeshiva high school students rare? Is it merely somewhat lower than among non-yeshiva students? Wouldn’t you want to know the answers to these questions? Don’t we owe it to our children to learn the answers so we can successfully address the problem?

As a medical researcher, I wanted to collect the relevant data, so I, together with several others, adapted the anonymous government survey for yeshiva high school students. We made the survey culturally-sensitive and resolved that only Orthodox Jews would oversee it.

We then invited “stakeholders” to one of three New York City meetings that took place in the summer of 2018. The goal was to formulate the most productive method of gaining entrée into yeshivos and obtaining comprehensive, relevant information from our survey. We invited leaders of major Orthodox organizations; psychologists with practices that see substance-abusing yeshiva students; representatives of 13 agencies that treat substance abusers and provide rehabilitation services to yeshiva students; and principals of eight modern, three chassidish, and 17 yeshivish yeshivos.

Only two of the participating principals or representatives could even venture a “guesstimate” on what percentage of their students abuse substances. Several principals at the meetings said they would allow their students to participate in our survey if we obtained haskamos from rabbanim. Unfortunately, the rabbanim we met – the ones we were told were the likeliest to provide a haskamah – refused to give us a haskamah. They said they preferred to handle the issue internally (although it’s impossible to properly handle the problem internally without knowing its scope).

And then there was the catch-22: Some charedi principals told us they would work with us but only if other, similar charedi schools led the way – which, at the end of the day, means no school would work with us because each of them wanted another school just like theirs to go first.

Without such a survey, though, tackling substance abuse will be harder. And substance abuse is a problem in the frum community that needs addressing. I recently went to a shul with a kiddush club. I didn’t know where the club met, but that, unfortunately, proved to be no problem. After leining, I simply followed the approximate three dozen men who left the beis knesses. They entered a room that had a cabinet about eight feet tall by eight feet wide, which was completely filled with bottles of expensive whiskey.

A member asked me to leave because, he said, the rabbi only allows men – not women – to attend(!), but I stayed in the doorway and listened. Nebech, a main topic of conversation was the kiddush after Mussaf. While these men were imbibing whiskey, they were already dreaming of where their next drink would come from! How does such behavior affect the likelihood of their high school children becoming alcohol abusers?

Here’s another anecdote: Mr. A, a representative of an agency that provides rehabilitation services to frum substance-abusing youths, told us that while he and his wife were manning a booth at a conference on substance abuse, they offered a flier to a principal of a certain yeshivish yeshiva. He refused the flier, saying that his high school – “Yeshiva W” – had no substance abuse problems. Upon hearing the name of his yeshiva, Mr. A’s wife told him she was the administrator of a high school for troubled girls – including girls with substance abuse issues – and five recent applicants to her school were actually from Yeshiva W.

In conclusion, I hope this article raises awareness in the frum community about the serious problem of substance abuse and helps people appreciate that to properly assess its scope (which is the first step to devising a remedy), a comprehensive survey like the one I and my team compiled needs to be administered. And for this survey to be administered, we need the cooperation of our dedicated charedi rabbanim. 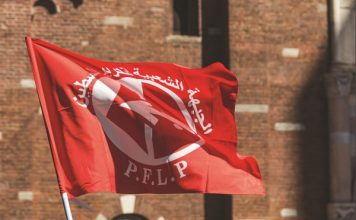 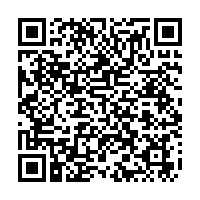