The official position of the U.S. State Department regarding the legal status of Israeli settlements in the West Bank is, as of this week, that they are no longer “inconsistent with international law.”

Actually, the language “inconsistent with international law” dates back to 1978 and derives from a legal opinion issued by the State Department itself. It was an ambiguous phrase from the start, perhaps intentionally so. Lawyers generally deploy more precise language. Why didn’t the State Department come out of Foggy Bottom and clear up the confusion? Do Israeli settlements violate international law or not?

To say that the settlements were inconsistent with the law suggests that no one really understood what the law was or didn’t know how to apply it to this particular situation.

And that’s exactly what happened. Three years later, in fact, with a new president in the White House—Ronald Reagan—the settlements were deemed not illegal. Since that time, presidents wavered from dodging the question to stating that the settlements were not helpful if the goal was to bring about a two-state solution between the Israelis and Palestinians.

Then came President Barack Obama who, nearly three years ago, failed to veto U.N. Security Council Resolution 2334, which categorically stated that Israel’s settlements were a “flagrant violation of international law” and have “no legal validity.” That was loudly unambiguous. It became Obama’s farewell message to Israel: The reason there is no peace isn’t because of Palestinian rejectionism, horrendous leadership, glorification of violence, indoctrination of Jew-hatred and a general aversion to nation-building of any kind. The fault lies with Jewish settlers in the West Bank and Israel’s presence in eastern Jerusalem.

At no other time in Israel’s history had the United States better demonstrated that it didn’t have Israel’s back. It didn’t even have Israel’s little toe.

As of this week, it seems that the United States, belatedly—and albeit only symbolically—vetoed Resolution 2334.

It won’t matter, however. The international consensus will remain steadfast that the settlements are illegal because they violate Article 49 of the Fourth Geneva Convention. Its main thrust is the obligation that an occupying power has to the territory it now occupies and to the civilians who live there.

Essentially, the occupier may not deport those civilians or forcibly transfer its own civilians into the occupied territory. It is this latter provision that the world believes Israel has violated with its settlers in the West Bank.

But any fair-minded reading of the Convention would suggest that Article 49 has little to do with the West Bank at all. And even a poor student of Jewish history, the Bible, World War II and its immediate aftermath would know that neither Israel nor the West Bank settlers is not what Article 49 had in mind.

First, if it’s an occupation at all, it’s a defensive one. Under international law, Israel has no obligation to withdraw until peaceable borders can be assured.

How’s that withdrawal from Gaza working out?

But more specifically, it’s not a true occupation at all. Israel also had claim to the land; it did not invade another country, offensively, to take away its land. And the Palestinians were not living in a nation of their own that could be occupied.

There is a reason why the West Bank is also known as Judea: it’s where the biblical Jews lived. A number of 20th-century treaties provided the legal nexus to re-establish a Jewish state—in the same place where it once was. That doesn’t mean that indigenous Arabs don’t have an entitlement to statehood. But it does mean that Israel did not aggressively invade another country and occupy its land.

Moreover, no Israeli government forcibly moved its citizens into the West Bank and Gaza. They may have incentivized their resettlement, but the takers would have lived in houses made of sand as long as they could return to their ancestral homeland. They sprinted home the first moment it was possible—willingly, longingly, and, as we saw in Gaza, they had to be torn away from the land when they were ultimately forced to leave.

These are simply not the conditions that gave rise to the Fourth Geneva Convention. None of the entities match the language and the reason for its drafting: Israel has a claim of right; the Palestinians aren’t an occupied nation; and the settlers aren’t a beachhead, plopped down by force.

And that’s why the world’s judgment on Israeli settlements involves something other than law. 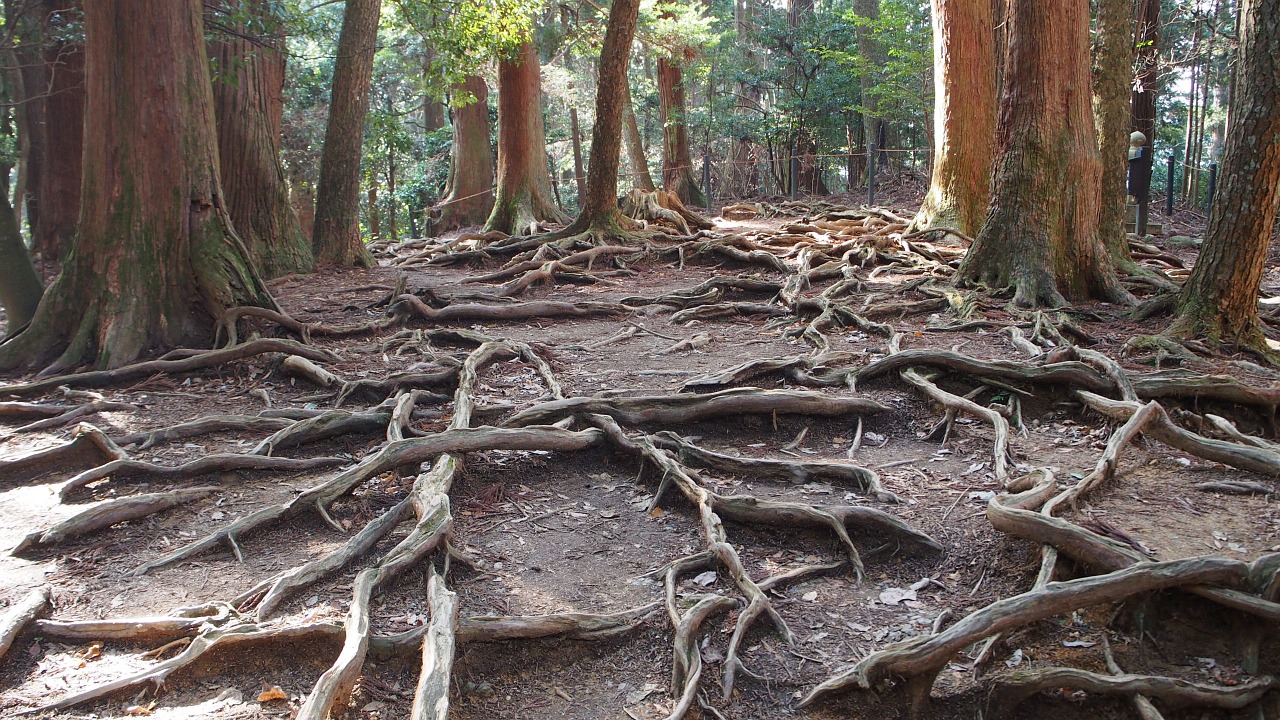