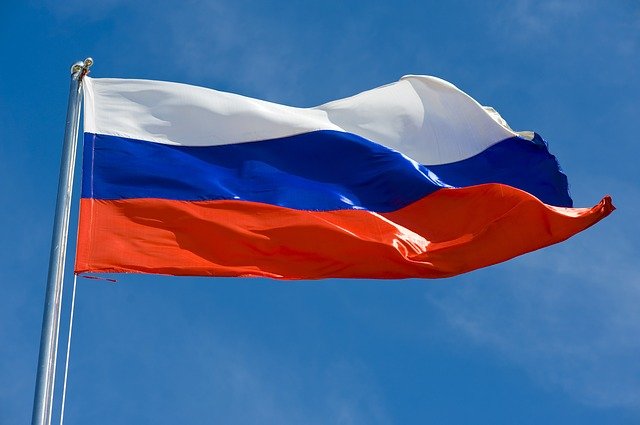 This week, as the Russian invasion of Ukraine dragged on, gas prices in America soared to their highest levels since 2008, increasing over 57 cents in just one month. In parts of the United States, gas at the pump costs in excess of $7 per gallon.

The answer to this challenge is obvious: The United States ought to open the drilling floodgates. In 2019, net imports of crude oil and finished products were exceeded by American exports of such products for the first time on record. That was due to the massive increase in American production thanks to fracking over the course of the prior decade. This did not mean that the United States had stopped importing crude oil. But as of 2019, we were importing some 3.8 million barrels of crude oil per day, radically down from over 10 million in 2005. More production, generally speaking, means less dependence.


And that matters, as we’re now seeing. Europe, which is far more dependent on foreign oil than the United States, has seen its energy prices skyrocket since the Russian invasion.

That’s why Germany’s Chancellor Olaf Scholz announced, “Europe has deliberately exempted energy supplies from Russia from sanctions. Supplying Europe with energy for heat generation, mobility, electricity supply and industry cannot be secured in any other way at the moment.” U.K. Prime Minister Boris Johnson agreed: “I think there are different dependencies in different countries, and we have to be mindful of that.”

So now would be an excellent time for the United States to grab muscular leadership of the world energy markets. Instead, the Biden administration — which opted upon taking office to undercut the oil and gas industry and radically subsidize inefficient “green energy” production — has decided to seek energy aid from some of the world’s worst dictatorships.

This week, the Biden administration sent emissaries to the Venezuelan dictator Nicolas Maduro in an attempt to increase oil imports from the socialist hellhole. White House press secretary Jen Psaki said, “The purpose of the trip that was taken by administration officials was to discuss a range of issues, including certainly energy security.”

Meanwhile, Juan Guaido, leader of the Venezuelan opposition, was left out in the cold. “It is foolish to think that Maduro will quit Russia,” he quite logically explained. “This is a mistake. To buy oil from Maduro is the same as buying oil from Putin.”

But this is the point: For the international Left, dependency on oil-driven authoritarian states is preferable to energy independence. It allows Left-wing leaders the privilege of appeasing their environmentalist base while at the same time keeping energy prices low.

Carbon-based emissions are too hideous to be considered so long as they’re being produced on American or European soil — but we’re perfectly willing to subsidize Russian President Vladimir Putin, Maduro and the Iranian ayatollahs to exploit the environment and enrich themselves while promoting tyranny at home and abroad, so long as Greta Thunberg isn’t disappointed in us.

And so we continue to promote the abject idiocy of Secretary of Transportation Pete Buttigieg, who recommended to those suffering from high gas prices that they just shell out for an electric vehicle. We continue to nod along to the stupidity of Psaki, who agreed that the solution to $7-a-gallon gas was “getting the whole country off of fossil fuels.” Then we import our energy from the world’s worst despots.

Opposition to oil and gas development has always been the privilege of rich countries; we simply outsourced the pollution and environmental degradation elsewhere.

But as it turns out, in the end, we all pay the price for our willingness to pay off autocrats just so we can temporarily pretend that we did our bit for Greenpeace. 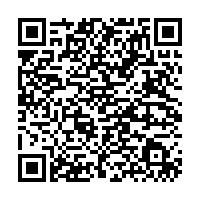