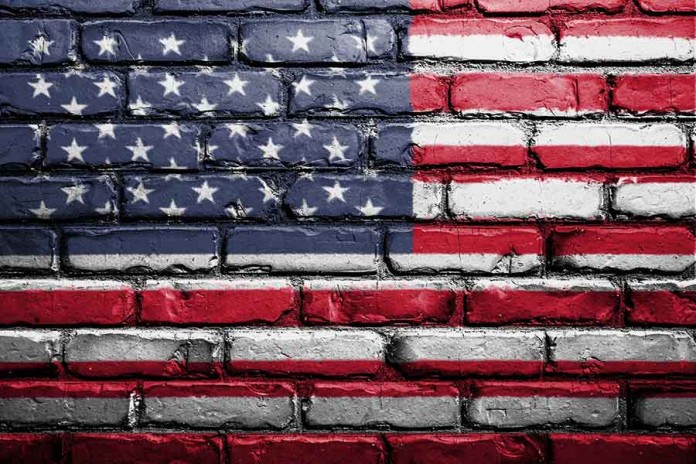 In a recent edition of The Jewish Press, comments by Rav Avigdor Miller, zt”l, caught my attention. In response to the question, “Should we celebrate July 4?” he answered, “Yes” – to show that we “appreciate the great gift of America.”

I agree fully with that statement, but, in light of recent events, I wonder if our children do and if our grandchildren will.


I think back to my New York City public school education in the 1950s before I moved to Rockland County. One of the hallmarks of that education was the requirement that boys carry a handkerchief. It was so engrained in us that to this day – 65-plus years after entering kindergarten at PS 87, Middle Village, Queens – I still carry and use a handkerchief, despite the turned-up noses of my grandchildren.

Another hallmark was the weekly assembly in the school auditorium. It was a Wednesday morning ritual, and I was a proud sixth-grader when I put on the flag carrier strap and marched the flag onto the auditorium stage. At the top of the rear wall of the stage was an inscription attributed to Francis Bacon, “Knowledge is power.” When we were done with the Pledge of Allegiance and singing of the Star-Spangled Banner (verses one and four), I put the flag into its holder on the stage and returned to my seat.

Assembly continued with a series of announcements from the school principal and then a program. Perhaps it would be a play put on by one of the classes, but there was always singing.

We would sing American folk songs. Songs like “My Darling Clementine,” “She’ll Be Coming ‘Round the Mountain,” and “I’ve Been Working on the Railroad.” And then there was a patriotic song or two. Maybe “My Country ‘Tis of Thee” or “America the Beautiful.” We stood when we sang those songs.

I didn’t know it at the time, but “My Country ‘Tis of Thee” uses the tune of England’s national anthem, “G-d Save the Queen.” That’s not really important. What was important was how the lyrics resonated within me, a grandchild of immigrants from the Pale of Settlement.

My country, ’tis of thee,
Sweet land of liberty,
Of thee I sing;
Land where my fathers died,
Land of the pilgrims’ pride,
From ev’ry mountainside
Let freedom ring!

Even as a child, I understood that none of “my fathers died” establishing the United States nor were they part of the original pilgrims escaping religious persecution in England. Yet, my grandparents were pilgrims in the modern sense, escaping the twin hells of czarist Russia and Polish anti-Semitism. Maybe it was for that reason that the lyrics resonated within me then – and still do today.

What an opportunity they found here! My grandfather sold fruits and vegetables from a pushcart in Brooklyn and then opened a store in bucolic Middle Village. They weren’t rich by any means, but my father told me they always had food to eat during the Great Depression.

Three sons served in the U.S. Army during World War II; one of them got a bullet in the backside during the Battle of the Bulge.

Having now made aliyah, I look at what’s happening in America from afar and feel sad for it. Monuments being torn down, municipal names being changed, educators, writers, and newspaper people being “canceled” for writing things 20 years ago when they were teens or saying things out loud that are on the minds of so many.

I fret for the future of my children and their families who still live in the United States. I also feel a sense of regret that, while I was happily spending a fortune on giving my children a yeshiva education, the education they received – while long on Torah – was very short on things American.

While I succeeded in raising educated Jews and my children are raising their children as educated Jews, they are woefully ignorant of the political world around them. Sure, the adults have a sense of political right and wrong, but I am not certain they vote. Neither they nor my grandchildren know that you’re supposed to put your hand on your heart when saying the Pledge of Allegiance or singing the Star-Spangled Banner.

I’m sure they don’t know there are four stanzas to the national anthem. They certainly don’t know the words to “My Country ‘Tis of Thee” and have never heard Kate Smith’s version of “G-d Bless America” (written by another Jewish immigrant, Irving Berlin).

Maybe at another time I would have been flip about it and said, “Bask in your ignorance.” But I – we – cannot be flip. Some think that everything that America has represented for almost 250 years has been wrong; they are the loudest voices we hear today.

But I believe America needed a Christopher Columbus, a Theodore Roosevelt, and even a Woodrow Wilson, warts and all. America became great because of them, and others like them, but it will not remain great when the monuments to them and others are ignominiously removed down from America’s streets, parks, and academic buildings.

A battle for America has begun. If America still means something to us and if we take to heart Rav Miller’s wise advice “to do the opposite” of those trying to tear down America, I, my children and grandchildren, and their yeshivot must take a part in that battle and oppose them.

As Pirkei Avot (2:21) teaches us, “It is not your responsibility to finish the work [of perfecting the world], but you are not free to desist from it either.” 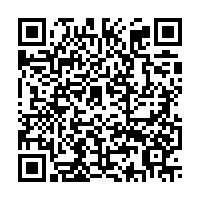