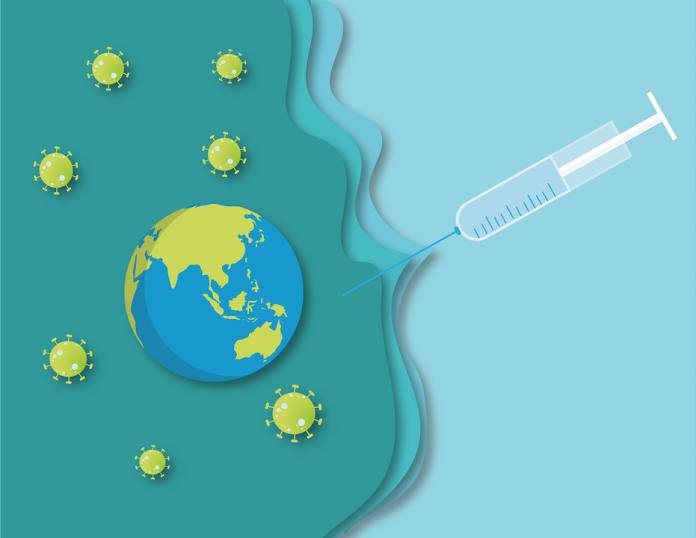 As Covid-19 cases skyrocket around the globe with the current pandemic, the recent announcement by the drug maker Pfizer that its coronavirus vaccine is 95% effective and has no serious side effects at last offers us hope that we may be at a turning point in our present nightmare.


Pfizer said the company plans to apply to the Food and Drug Administration for emergency authorization in the next few days and a working vaccine could soon be distributed – a truly historic moment in the history of science in terms of speed of development of a preventative measure to halt the spread of the devastating worldwide killer of millions.

Let’s hope the vast majority of Americans – and the world – are convinced of its safety and will take it (a September 2020 Pew poll recorded that almost half of the American population would consider not taking the vaccine). It is important to understand what Maimonides long ago emphasized as the clear understanding of the Torah’s statement, “I am the Lord, your healer” (Exodus, 15:26), which specifies God’s promise to heal us:

Based on the same logic [that if God wills us to be sick we dare not interfere with his will and we therefore may not practice medicine] we could say, “Don’t eat. If God has decreed that one must die, he will die even if he eats. And if God has decreed that one must live, he will live even if he does not eat. So don’t eat!” Obviously, that is nonsense. Certainly God does all, but He does it by way of His emissaries, both His destructive angels, like sickness, and His ministering angels, like the physicians. And if you refuse to let God’s benign emissaries help you, you deserve your punishment – the ministering angels will abandon you and the destructive angels will harm you. Rambam, Perush Mishnayot, Pesachim, 4:10


God is the ultimate healer of course. But He demands of us the partnership that defines all of human achievement and progress. The fact that God is the Doctor par excellence does not exclude us from that profession but rather demands of us to imitate the Almighty. It is, again from the works of Maimonides that we are taught that our primary obligation is imitatio dei – using the ways of God as motivation and inspiration to all that we do as well.

The Talmud puts it beautifully: God at the beginning of the Bible clothes the naked. At the end of the Torah, God buries the dead. So too must we perceive the care of others as ultimate mitzvot – as well as all the other acts of the Almighty we are taught in the Torah.

From a Jewish perspective, Pfizer’s amazingly quick development of a vaccine to prevent Covid-19 is a fulfillment of the biblical imperative to continue the divine act of creation as well as the Almighty’s role of healing.

In a fascinating historic comparison, the earliest published Torah material concerning vaccination was in 1785. Alexander ben Solomon Nanisch of Hamburg, who had lost two of his own children to smallpox, published a work entitled Aleh Terufah in London containing a responsum concerning the permissibility according to Jewish law of inoculation against smallpox. There had been a significant amount of public opposition to Jenner’s new inoculation and this was not a risk that most people were prepared to take. It did not take long however for the Jewish majority opinion that stressed not only permissibility but even obligation for vaccination to prevail. So much so that Rabbi Yisroel Lifshitz, one of the most prominent religious leaders in the early part of the 19th century, author of the commentary “Tiferes Yisroel” on the Mishnah, wrote of his certainty that several non-Jews were assured of a great portion in the world to come for their positive contributions to human kind. In addition to Guttenberg who invented the printing press which made possible the unprecedented spread of knowledge, he added Edward Jenner who invented the smallpox vaccination.

What is particularly intriguing is that both Pfizer and Jenner used an approach that was not only daring but in fact seems at first to be counterintuitive. Yet it has a striking parallel to an event recorded in the Torah – the very event which concludes with God identifying himself as “I am the Lord your healer.”

In Exodus Chapter 15 we read how the Jews who had just fled from Egypt were faced with the potentially fatal reality of the lack of drinking water. At a place called marah, bitter, so named because of its bitter and undrinkable waters, the Jews pleaded for divine assistance. God’s advice was to take a small part of a bitter tree and cast it into the water. Miraculously from the bitter itself came sweetness. The cure was somehow in a small portion of the very same essence that caused the problem!

Edward Jenner conquered smallpox when he carried out his famous experiment to insert pus extracted from a cowpox pustule on the hand of milkmaid into a healthy boy who gained immunity from his minimal exposure. Today, Pfizer, as well as Moderna, developed vaccines that both use a synthetic version of coronavirus genetic material to program a person’s cells to churn out many copies of a fragment of the virus. That fragment sets off alarms in the immune system and stimulates it to attack if the person is exposed to the real virus.

It is an incredible – and profound – scientific reality: It is “the bad” – the bitter – that contains the key to its elimination. And it is precisely in the aftermath of that biblical revelation that God identifies himself as divine healer.

Let us hope that the time of healing has at last arrived – through the partnership of human ingenuity together with divine inspiration and assistance. 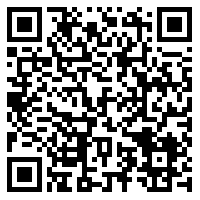