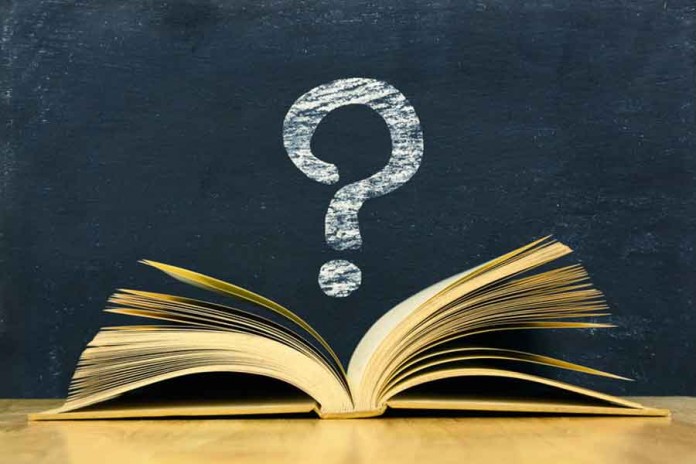 What level of priority should a frum Jew give to studying sefarim
like Koheles, Shir HaShirim, and Iyov?


The Torah’s “measure is longer than the earth and wider than the sea.” Someone who studied Iyov (11:9) would know that.

Rabbeinu Yona comments (Avot 2:15) that there is an infinite number of ideas in the Torah, all of which shape our lives and make us better avdei Hashem.

But we have a limited amount of time to learn, and the priority has to be learning Torah that one’s “heart desires” (Avodah Zarah 19a). Each person is drawn to a different part of the Torah.

That said, the neglect of these three sefarim is harmful because what each one offers is profound and unique. I spent decades teaching Koheles and Shir HaShirim (on Sukkot and Pesach, respectively) completing multiple cycles of both. (I didn’t teach Iyov because it’s not read on any Yom Tov and because Iyov is more challenging and, for many people, its ideas are uncomfortable.)

Koheles – though superficially austere – penetrates the depths of the human psyche, exposes the gamut of fantasies that preoccupy people, and guides us, sometimes gently and other times forcefully, to the proper way to live, serve G-d, and find meaning in life.

Shir HaShirim is a beautiful love song that metaphorically describes the relationship between G-d and the Jewish people, all the vicissitudes of our history, the tenacity of our faith, G-d’s love for us, and our vision of the future.

As Koheles leaves us more perceptive about our personal lives, Shir HaShirim leaves us uplifted about our national lives. Those who peruse it only casually lose out tremendously.

The same is true of Iyov. It’s more difficult to learn, but indispensable in grounding us in ultimate reality and our purpose in life. Halacha shapes how we act. These sefarim shape how we think and thus should be high priority.

Some commentators say the Torah relates stories about our forefathers at great length because they reveal proper character traits and ways of behavior that precede the Torah.

Kohelet, Shir HaShirim, and Iyov deal with proper traits and behavior, and with the love between the Jewish people and Hashem. These matters are as fundamental as the entire Torah itself – perhaps even more so.

Sometimes we focus on the details of Torah and forget the main thing. It’s forbidden to forget the foundation of foundations – the covenant of our forefathers and proper middot.

After I heard Rabbi Sholom Gold point out that studying two chapters of Tanach a day leads one to finish it in a year, I decided tofollow this schedule and made my first pass through the material.

It was life-changing and made Tanach – including these rich but difficult books – feel and become more accessible. (Of course, two chapters a day means fairly superficial study, which these books in particular resist.)

The Rambam, in “Laws of Torah Study,” includes all of Tanach as material that a father must ensure his son possesses as part of his basic obligation (Mishnah and Gemara are not included). The Rambam also assumes Jews must regularly review these texts.

Others, such as Rashi, disagree. Even so, the Gemara refers to all of Tanach as “zil karei bei rav,” information schoolchildren know. I suspect Rashi thought Jews clearly would know Tanach because the Gemara assumes its mastery as background.

Then of course are the ideas in these books – ideas that should underlie a Jew’s approach to the world. Thus, these three books seem to me either part of a basic fulfillment of a mitzvah, and/or the kind of information any adult Jew is expected to have.

Challenging they may be, with lots of competitors, but they have to be on the list of what we’re trying to understand, in our own way, at our own pace.

These sefarim are part of the canon of the 24 sifrei kodesh of Tanach. As such there is an obligation to learn them as part of the mitzvah of Talmud Torah.

The Talmud in various places discusses the study of different books of Kesuvim (see Shabbos 116b, Avoda Zara 19a, Yoma 77a, and Megillah 21a), including Koheles (Shabbos 152a). Indeed, in many communities the books of Shir HaShirim and Koheles are read in shuls on Pesach and Sukkos, respectively.

(In the last generations, some communities refrained from teaching Nach due to their distorted use by the Haskalah movement. But that, obviously, in no way diminishes their value as part of Written Torah, G-d forbid. This topic deserves its own discussion.)

As far as priority goes: That needs to be determined on a case-by-case basis in consultation with one’s rav or mashpia. One of the considerations is one’s preference as one should study m’makom she’libo chafetz (Avodah Zarah 19a).

It should also be noted that the public study of Koheles may have been downplayed, and some poskim maintain that a blessing is not made when reading it (Halachot U’Minhagei Rabbenu Shalom of Neustadt, 121. 125, Shaalos v’tshuvos Mahari Bruna, 66. Levush 663:2. Magen Avraham, Orach Chayim 662:1. Machazit haShekel 490:9) due to the fact that the sages had initially considered hiding the book of Koheles, though they ultimately decided not to (Shabbos 30b).

The same may be said about Shir Hashirim, due to its allegorical nature, speaking about the relationship between Hashem and the Jewish people in romantic terms.

In general, these sefarim are best studied with a competent teacher, due to their often cryptic and nuanced language. 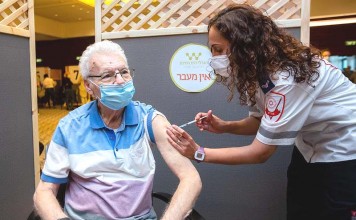 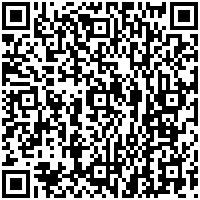