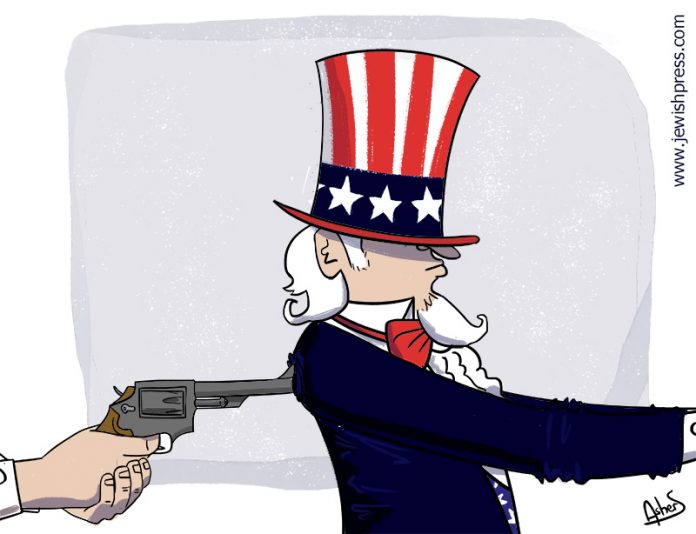 One of the more fruitless political debates in the United States is whether strict restriction of gun permits would add to public safety. One of the reasons it is fruitless is that both sides muster flawed analogies to other societies. Gun control proponents point to the outstandingly low homicide statistics in the United Kingdom and attribute it to the strict limits on private firearms there. But their opponents could easily look a little north to Norway – one of the countries with the most guns per capita – and note its equally outstanding statistics. (The popular comparison to Israel actually doesn’t get off the ground as private gun ownership is lower than most people assume and the homicide rate higher – though much lower than the US – than people assume.)

The problem with these analogies is that one can only draw lessons from a country in which all the other variables that may lead to homicide are the same. That means that the only way one could find out what would happen in the US with stricter gun control would be to have another country almost exactly the same that had such laws in force. But since that is impossible, analogies to other countries remain moot.


The above notwithstanding, Jewish tradition may shed some important light on the topic: The Talmud (Makkot 9b-10a) notes that the cities of refuge are very unevenly divided, with three for the two and a half tribes on the eastern side of the Jordan and three for the remaining nine and a half to the west (Bemidbar 35:13-14). Their conclusion is that the Jews living in Transjordan had many more murderers per capita. Ramban however famously points out a weakness in this explanation: The cities of refuge were designated for those guilty of accidental killings, not murder. Hence the Talmud’s answer seems inexact at best. At worst, it is irrelevant – for what is the connection between murder on the one hand and deaths that result from car accidents or work accidents on the other?

Many commentators (including Ramban himself) try to answer what the Rabbis might have then meant in the Talmud. Most insightful here are the words of Maharal. After presenting a rather technical answer, he posits a strong correlation between the rate of murder and that of accidental killings. His thesis is that once life becomes cheapened by an abundance of murder, it will be reflected in the lack of care people take about the safety of others.

This may not even be a conscious process among average law-abiding citizens. Rather it is because we are all influenced by our surroundings, even when we don’t want to be. When I live in a neighborhood where people litter, I certainly would not want to follow this common practice. Nevertheless, it is likely that my sense of what is acceptable would – at least subliminally – change. Here’s a test case: When taking out papers to be recycled and a small slip of paper fell and was blown away by the wind, would I make sure to pick it up? After all, I dropped it by accident and it would be difficult to retrieve it. In a place where there is other litter on the ground, it may not be noticed at all. Yet it is likely that if I lived in Switzerland, I would have carried the papers in such a way that such a mishap would never have happened. Granted there is a major gap between littering and killing. But regarding the effects of our surroundings upon us, it may not be so different.

And that is why it is the murderers who are the cause for the proliferation of accidental violence – as well as for their own heinous crimes. And that is also why the Talmud focuses on them, even though the issue at hand would seem to be accidental killings. Once there are ‘murderers in Gilead,’ there will also be fatal accidents.

Maharal’s insight here may not provide a solution, but it does provide a good diagnostic. The more we are exposed to violence, the less we will be careful about it. In other words, a violent society begets violence.

Unfortunately, America could well be described as a violent society. Professional sports are one of the biggest culprits in this regard. I need not mention sports where violence is at the center of the game, such as boxing and football. Hockey and baseball are notorious for their brawls – so much so that NBC puts out a yearly video of Major League Hockey’s “best” fights of the season. Movies and television are another source of harmful exposure. The fact that there may be a good guy and a bad guy doesn’t take away from audiences’ constant exposure to the use of violence to resolve disputes.

Gun control may be a good start in addressing the problem. But it only relates to one facet. A society that is really serious about addressing violence must do much more than address its tools. 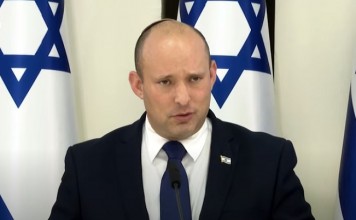