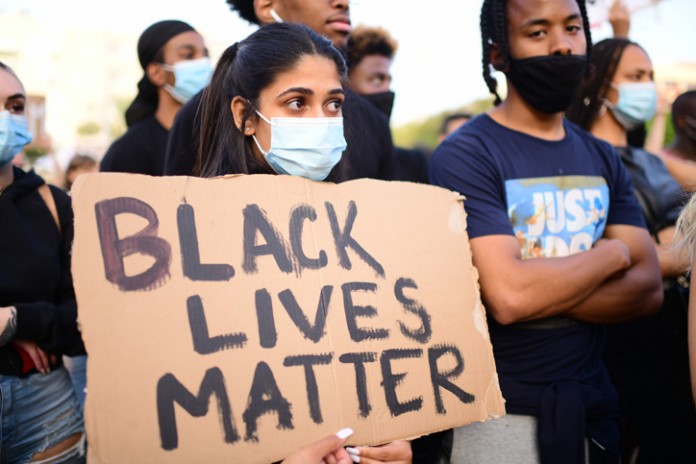 I didn’t want to comment on the demonstrations in America. As an American living in Israel, I felt I shouldn’t comment on what steps should be taken. I still maintain that to be true.

But there are two issues being conflated. There is a values debate and a political debate. I wasn’t going to address either, but I then watched in horror as people distorted the Torah to support their corrupt beliefs. When people distort the Torah, I cannot and will not remain silent. I hope this article clarifies the Torah’s position as it pertains to equality, racism, and blacks.


A black person should be writing this, but since so many of my fellow Jews clearly don’t feel the need to listen to black people, and since most consider knowing a black person to mean the neighbor down the block they’ve never actually spent time with or the Dunkin Donuts clerk, I have to be the one to write this.

Let me say the Torah’s views on racism in one sentence. It is a Torah value to respect all people and treat black people fairly.

There is no rule that states that white people should hire fewer black people, but the social system operates that way. Jews understand this, we have “protektzia” that allows us to network and advance in every field. It’s why Yeshiva University and Touro colleges have one of the highest job placement rates in America. Black people don’t enjoy that advantage.

Systemic racism doesn’t mean white people are purposefully not hiring black people; it means they’ve built a system that disadvantages black people. It’s not created by the evil of racism; it allows the effects of racism to exist. Just because some black people have succeeded, and one even became president, doesn’t mean the overwhelming majority aren’t facing some form of discrimination because of their skin color.

Understanding systemic racism allows us to explain the next most misunderstood concept: privilege. Jews have gained from the system that allows us to advance while keeping black people back. We didn’t do anything wrong, we weren’t malicious, but we are privileged. Being privileged doesn’t mean we don’t face racism ourselves. In fact, you can be both a victim of racism (anti-Semitism) and also enjoy privilege.

Enjoying privilege doesn’t mean we need to atone, repent, or even feel guilty. It means we need to help those less privileged advance. This is a basic Torah value. We use the gifts we are blessed with to help others. We see this in the multiple times the Torah commands us to help those without privilege, like the widow, orphan and destitute person. The Torah commands us to help these people even if they’re successful and wealthy.

Not having a network, like parents or a spouse who died, puts you at a disadvantage and the nation is obligated to pick you up. We need to show empathy toward those suffering, listen, learn and understand their pain, and then use our gifts to help them. We cannot gain from the blessings of America and not work on fixing its problems.

The organization Black Lives Matter is a hateful, despicable and anti-Semitic organization. Jews should not work with them. But the expression Black Lives Matter is a painful rallying cry that screams, “Treat us equally.” It does not mean that white, Jewish, or Asian lives don’t matter. It doesn’t mean black lives matter more than white lives. It means that black people feel their lives have been worth less than white people’s lives in America.

While my research has shown that statistics back up black claims that they are being treated unequally, I understand that others see the opposite result when they look at the statistics. Either way, it doesn’t matter. Black people feel they are discriminated against. A Jewish value is empathy and that means helping people feel loved.

The same way we don’t tell a sick person that they’re really not as ill as they think, we don’t lecture black people that they’re not really being discriminated against. We do not tell them it’s their actions that caused their plight. We do not act like Iyov’s friends. We act compassionately, with love, and most of all, empathy.

We should not work with the Black Lives Matter organization, but we must work to make sure black lives matter. Dismissing your Jewish responsibility to help black people because one black organization is anti-Semitic is analogous to refusing to help Israel because you don’t like AIPAC. There are hundreds of ways to help black people. Pick one that you like.

Jews should be supporting black rights and equality because they are Jewish values. Whether or not blacks have stood with us or we might need them to stand with us is transactional and not what drives us. The Torah emphasizes empathy with all people. Now is the time to show it.

If you politicize this opportunity to help those asking for our help, if you make this a left/right/Republican/Democrat/progressive/liberal/conservative issue, and use that as an excuse not to help black people, you not only ignore those who need you and hurt them, you hurt yourself by denying yourself the opportunity to help other people. 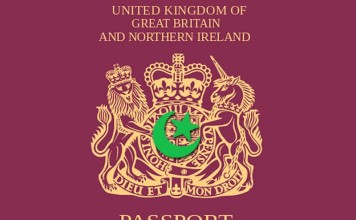 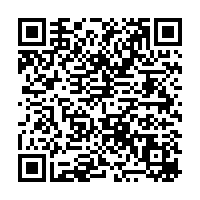