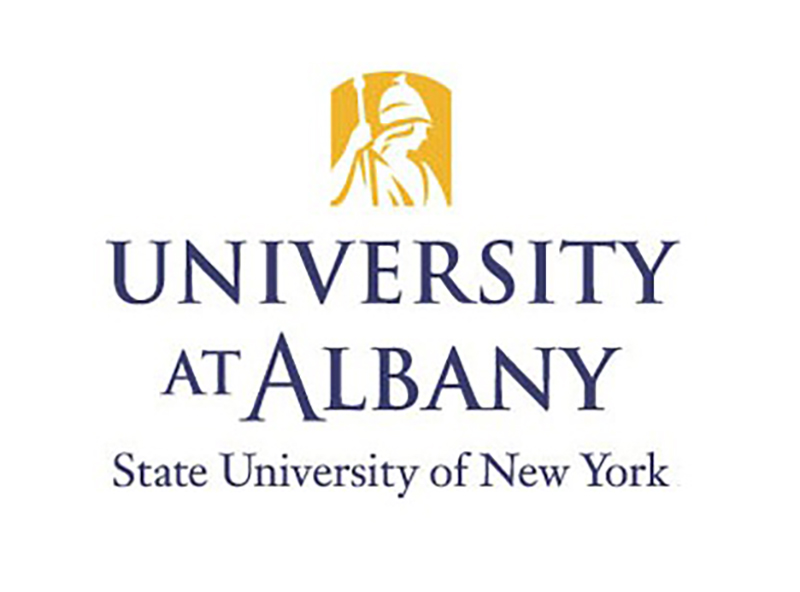 Usually by the time we hear about an anti-Israel professor at some university, it’s too late – he already has tenure, or he’s chairman of his department, or he’s so deeply entrenched in other ways that there’s simply no way to prevent him from turning young minds against Israel for decade after decade.

But once in a while, fate gives hands us an alert. Take the case of Mr. Kyle Stanton, of Albany, New York. He hasn’t even finished his Ph.D. yet, but he has already joined the world of academic Israel-haters. So get ready. Pretty soon he could be teaching your sons and daughters at their college.

Stanton is a Ph.D. candidate and a teaching assistant at the State University of New York at Albany. During the past year or so, his articles have begun to appear in a variety of journals. Academic writing are among the prized stepping stones to a full-fledged university teaching position.

Stanton’s first published writings reveal that he has some very strong opinions about the Arab-Israeli conflict and a profound bias against Israel.

His first book review appeared in the pages of the journal New Politics. He reviewed a book called by War Against the People: Israel, the Palestinians, and Global Pacification. From the title alone, you can  guess the theme of the book. Its author is Jeff Halper, a radical-left anthropologist who has compared Israel to Nazi Germany.

Stanton thought Halper’s book was just great. Most of the review consisted of quotes and paraphrases from the author, but occasionally, Stanton expressed his own views, which are quite similar to Halper’s. “How is Israel able to continually occupy Palestinian territory in contravention of international law?” Stanton asks. And: “The Palestinians have become human test subjects for tactics and weapons that will be used in securitizing others across the globe.”

Most disturbing, Stanton blames Israel for what he calls “the Ferguson Police Department’s violent response to its citizens after the killing of Michael Brown.” According to Stanton, the Ferguson police “became militarized and hyperaggressive” because of their joint training with the Israeli police.

Stanton’s first published article similarly bashes Israel. The article is about American Jews and Israel, and it’s co-authored with Barry Trachtenberg, a BDS advocate who teaches at Wake Forest University.

Stanton and Trachtenberg chose to publish their article in the Journal of Palestine Studies, which is an anti-Israel propaganda machine disguised as a scholarly journal. Its editor is Rashid Khalidi, who for many years was a spokesman for the PLO.

The Stanton-Trachtenberg article is a rambling screed about the evil behavior of supporters of Israel. Pro-Israel forces conspire to implement a “strategy of instrumentalizing anti-Semitism as a means of countering criticism of Israel,” they write. And “the tangible threats to Jewish safety that stem from white supremacists and their enablers in government are being dismissed or even excused in order to shore up Zionism and the State of Israel.”

Stanton and Trachtenberg even make the ridiculous claim that the anti-Semitism of black militants in the 1960s was invented by the Jews. “An increasing number of Jews distanced themselves from civil rights work,” they assert. “To justify their shifting stance, many Jewish leaders argued that civil rights groups were infused with anti-Semites, and they began to equate civil rights work with being anti-Semitic.”

In the identification line at the end of the article, Stanton writes that he is the “author of a forthcoming article on the American Council for Judaism for Southern Jewish History.” Actually, the article was already previously published by Academia.edu, so it will be interesting if the editors of Southern Jewish History are ready to become the only scholarly journal in the world that reprints previously published articles.

The article reveals much about Stanton. The American Council for Judaism was a small anti-Zionist extremist group established in 1942 – at the peak of the Holocaust – to lobby against creation of a Jewish state. Stanton turns out to be a big fan. His article is called “Blacklisting the ACJ.” He depicts the Council’s members as martyrs who were cruelly persecuted by pro-Zionist organizations.

Despite all of Stanton’s huffing and puffing about “blacklisting,” it turns out that his entire case rests on a sole decision by the National Jewish Community Relations Advisory Council to instruct its local chapters to refrain from contact with the American Council for Judaism. That’s not “blacklisting.” That’s called not wanting to have anything to do with those who are actively trying to harm the Jewish people.

But get ready, folks – this is the kind of anti-Israel drivel that you can expect your sons and daughters to be subjected to, if you enroll them in the university where Kyle Stanton happens to teach. And you can bet that, thanks to his anti-Israel credentials, Stanton will land a university teaching job all too soon. 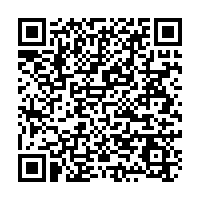