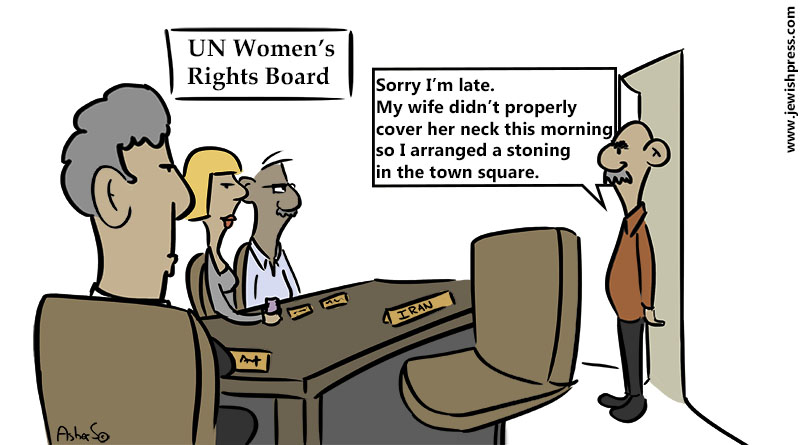 There were days in a cramped, dark room. There were days and nights at Evin prison, with bright lights and interrogations and little or no sleep. And then there was the injection, a mysterious drug his prison guards shot into Payam Derafshan’s veins, triggering convulsions and seizures that caused him to bite off half his tongue. According to one report, after doctors treated Derafshan, an Iranian human rights attorney, at a nearby hospital, the Islamic Revolutionary Guard Corps brought him to a mental institution. According to his lawyers, he was there “subjected to electric shocks, seriously damaging his neurological system and causing him to lose consciousness.”

Records of Derafshan’s torture emerged earlier this month, the latest in a seemingly-endless line of stories of lawyers, journalists, and human rights activists jailed, tortured, even killed by Iranian state security forces. Worse, most of these savageries were committed with the approval – if not at the command – of the man who is now Iran’s new president, Ebrahim Raisi – the country’s former chief of the judiciary. According to the New York based Center for Iran Human Rights in Iran, it was Raisi who oversaw “ongoing executions of juvenile offenders … and the detainment of dual and foreign nationals to use as political bargaining chips in with other countries.”


Consequently, a group of Iranian exiles filed a claim against Raisi earlier this month in Scotland, calling for him to be held accountable for human rights abuses, including his role in the 1988 massacre of nearly 30,000 political prisoners. The complaint, filed with the Scottish police, sought Raisi’s arrest if he attended the UN Climate Change conference in Glasgow on Oct. 31. (He has since declined to make the trip.) The moves follow a similar call by Center for Human Rights In Iran founder and director Hadi Ghaemi, that President Biden recognize the ongoing human rights abuses in future policies and relations with Iran.

Now, with Iran agreeing to reenter talks in November aimed at curbing its nuclear ambitions, that call is more urgent than ever.

Because it isn’t only Iranian human rights activists and journalists – people like Farzaneh Zilabi, sentenced to a year in prison in September for “gathering and collusion” and “insulting the leadership”; or Narges Mohammadi, sentenced in May to 80 lashes and 30 months imprisonment for her involvement with a peaceful sit-in at Evin prison, and for publishing statements against the death penalty. It is also foreign and dual-nationals who are at risk – people like Iranian-American journalist and anti-hijab activist Masih Alinejad, the recent target of a state-sponsored kidnapping plot allegedly orchestrated by then-president Hassan Rouhani; Iranian-American businessman Emad Sharghi, sentenced in January to serve 10 years in prison on charges of spying and espionage; British and German dual-nationals, sentenced to more than ten years in August for “propaganda against the regime”; and various Dutch-Iranians in the Netherlands assassinated in recent years.

“Arguably the most notable difference today on the ground, in contrast to when the nuclear deal was signed in 2015, is the severe deterioration in Iran’s dismal human-rights record,” Ghaemi writes.

This is a reality the Biden administration should know. In March, the State Department issued its 2020 report on human rights in the Islamic Republic. It noted “numerous reports of unlawful or arbitrary killings; … forced disappearance and torture by government agents, as well as systematic use of arbitrary detention and imprisonment; harsh and life-threatening prison conditions; … severe restrictions on free expression, the press, and the internet, including violence, threats of violence, and unjustified arrests and prosecutions against journalists … severe restrictions on religious freedom; … lack of meaningful investigation of and accountability for violence against women; unlawful recruitment of child soldiers by government actors to support the Assad regime in Syria; trafficking in persons; violence against ethnic minorities; crimes involving violence or threats of violence targeting lesbian, gay, bisexual, transgender, and intersex persons; criminalization of consensual same-sex sexual conduct; significant restrictions on workers’ freedom of association; and the worst forms of child labor.”

Those concerns must be addressed, and demands of justice made, if any further negotiations are to take place with Iran in efforts to contain its nuclear program. As Ghaemi also notes, “the state of civil and political liberties in a country is intricately related to its foreign policies” – and research has also shown that civil and political liberties are equally related to a country’s militancy, likelihood to engage in war, and the stability of its society and government. There can be no stability in the Middle East, no end to the violence in the region, and no certainty of nuclear containment, unless and until Iran ends its barbaric human rights abuses.

The Biden administration must make this a condition to any negotiations in November.

{Reposted from the IPT site} 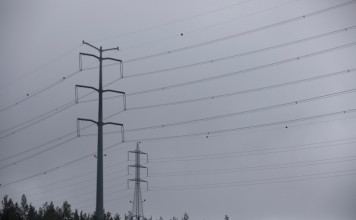 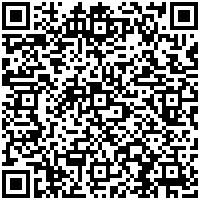