March 30, 2019, may be a watershed in Hamas strategy – shifting the pressures on Israel and the Palestinian Authority from Gaza to the West Bank.


Sources in Ramallah report that the Palestinian Authority’s security forces are deployed in the West Bank to contain the “Return” marches and “Land Day” demonstrations that Hamas is organizing for March 30. Those sources say that there are contacts between the PA security forces and Hamas to “regularize” the marches in the West Bank at agreed-upon locations so that there will be no loss of control.  However, there is no confirmation that such an agreement has been achieved.

This means that for the first time, Hamas will present itself in large numbers in the West Bank, not as a terror organization but as a force that can mobilize large public gatherings.

We must wait and see to what extent Hamas is capable of accomplishing this task, but the mere intention tells us a lot about its future strategy.

Why would Hamas adopt this path? First, this is a declaration that they will compete in the race for Abbas’ successor.

Hamas has its own inner struggles between the Gaza-born leadership and the “diaspora” leadership. Gaza leaders are not ready to absorb the diaspora leadership and tells them, “If you want a place in Palestine, your place is in the West Bank and not in Gaza.” To be more specific, Egyptian-born Yahya Sinwar and Ismail Haniyeh are the leaders in Gaza. If West Bankers Khaled Mashal and Saleh Aruri want to join, they have to compete for their places in the West Bank. That is why the current plans are for mobilizing masses in the West Bank rather than terror attacks.

This is one reason why Hamas seeks to keep fueling the tensions with Israel now. The Islamic organization hopes that Israel’s violent dispersal of the demonstrations along the Gaza fence will help Hamas end the Gaza marches and move them to the West Bank.

There is another phenomenon here: the outside powers involved in Hamas’ affairs. While Sinwar prefers to do business with Egypt, Mashal and Aruri, who is in charge of Hamas’ West Bank operations, are linked with Turkey and Iran.

With Aruri’s involvement, how much is Iran involved in the latest terror attacks that took place in the West Bank? At the same time, was Iran behind the “mistaken” missiles that were launched against Israel last week?

The surge in organizing mass demonstrations does not mean a shift to a new tactic or strategy to replace terror. But Mashal and Aruri’s Hamas will try – if they pass this weekend test – to then mobilize public support for terror.

(Pinhas Inbari is a veteran Arab affairs correspondent who formerly reported for Israel Radio and Al Hamishmar newspaper, and currently serves as an analyst for the Jerusalem Center for Public Affairs)
Advertisement 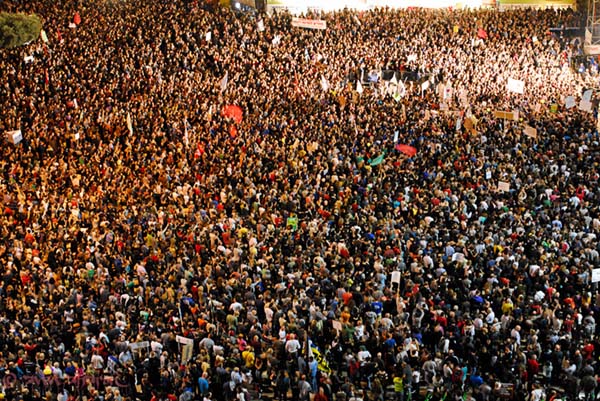 Why Do Jews Who Worship ‘Social Justice’ Promote “Social Injustice’? 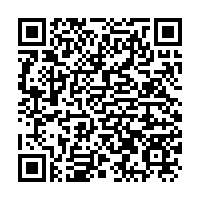