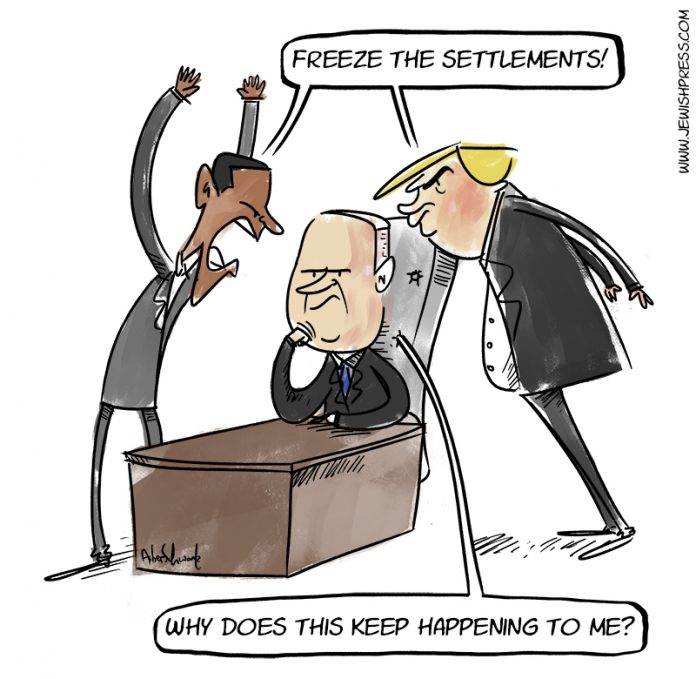 Past U.S. administrations invested so heavily in fruitless attempts to facilitate Arab-Israel negotiations that American envoys came to be known as “peace processors” – that is, they were so focused on maintaining the appearance of a “process” that they couldn’t face up to the obvious fact that the Palestinian Arabs just don’t want peace.

In other words, for the Obama administration and its predecessors, process was more important than peace.

Is the Trump administration repeating Obama’s mistake? U.S. envoys Jason Greenblatt and Jared Kushner have announced that they will soon be heading back to the Mideast for yet another round of diplomacy concerning their not-yet-revealed “peace plan.”

The administration’s persistent courtship of the Palestinian Authority is puzzling precisely because it seems to be at odds with the statements of senior U.S. officials and envoys. After the murder of Rabbi Raziel Shevach a year ago, U.S. Ambassador to Israel David Friedman rightly pointed out that “PA law will provide [the killers] financial rewards.” He added, “Look no further to why there is no peace.” The PA responded by calling the American ambassador a “son of a dog,” demanding that he be added to the U.S. “global terror list.”

In an address last September, Ambassador Friedman remarked that “since 1994, the United States has thrown more than $10 billion in humanitarian aid to the Palestinians,” yet “we found that these expenditures were bringing the region no closer to peace or stability, not even by a millimeter.”

In December, the ambassador tweeted: “The PA can be a political body OR a sponsor of terror, not both.” It’s pretty obvious which one of those the PA has chosen.

White House envoy Jason Greenblatt likewise has shared some blunt words about the PA. In a December 3 tweet, he wrote that it was “absurd” that the PA “now tries to defend Hamas & terrorism by undermining a condemnation of Hamas at the UN.”

And in a December 11 op-ed on FoxNews.com, Greenblatt wrote, “The Palestinian Authority continues to reward terrorists and their families and fails to condemn Palestinian terrorist attacks against Israelis.”

Just last week, Greenblatt tweeted to a PA spokesman: “You’re doing nothing [for peace]. You can’t claim to want peace and also try to sabotage the potential for an agreement.” Greenblatt also accused the PA of wanting “only benefits and no responsibilities” from its relationship with the United States.

Meanwhile, two congressmen have just managed to pry loose from the U.S. Government Accountability Office a previously classified report on schools in the Palestinian Authority areas. The 65-page report states that the PA school curriculum uses “militaristic and adversarial imagery, and preaches the values of resistance.”

Even math equations are “problematic,” the report found, citing math problems based on the numbers of Arabs allegedly killed by Israelis in various conflicts. I guess that would be something like: “One glorious Palestinian martyr viciously murdered by Israeli Nazis while trying to liberate Palestine, plus two heroic Palestinian fighters savagely slaughtered by Israeli criminals while battling against the evil occupation, equals what?”

Yet U.S. envoys Greenblatt and Kushner are on their way back to the region in order to tell Arab representatives about “the economic portion of the U.S. peace proposal for Israel and the PA…which is expected to include a combination of aid and investment to help the Palestinian people,” an unnamed U.S. official told Reuters.

Translation: The Trump plan includes the U.S. and others pumping billions of dollars into the corrupt terrorist Palestinian Authority regime and the Palestinian state that the plan reportedly will propose to establish. Talk about throwing good money after bad!

One of the most reprehensible images of the pre-Trump Middle East “peace process” years was that of then-Secretary of State Madeleine Albright taking off her high heels so she could run after Yasir Arafat down the hallway when he stalked out of the negotiations over some triviality. John Kerry’s diplomatic efforts, while not involving high heels, followed the same approach. And yielded the same results.

The Trump administration needs to learn from its predecessors’ mistakes, not repeat them. Running after the Palestinians with armloads of cash has never brought peace, and never will. 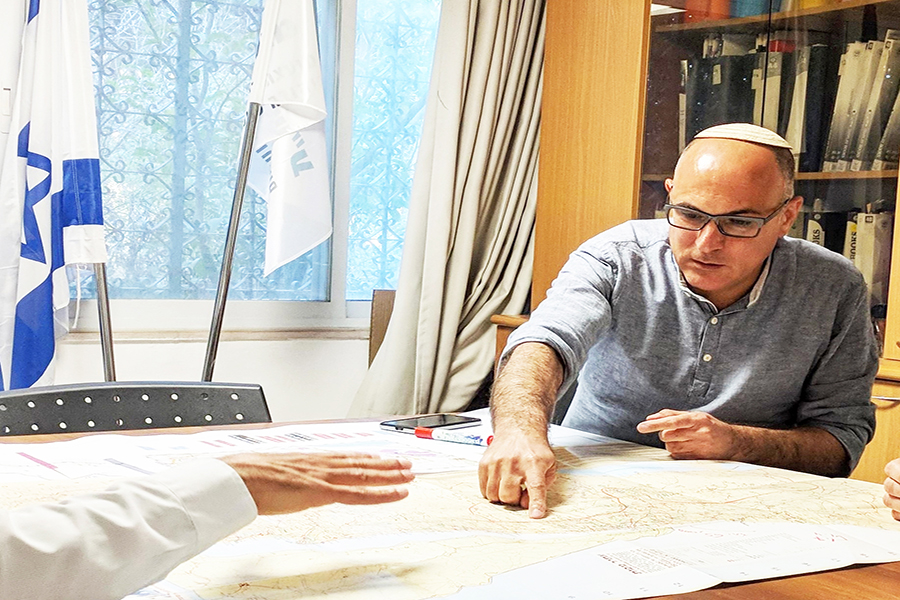 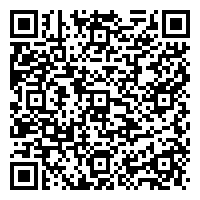