Being Israel’s Prime Minister is arguably one of the toughest jobs in the world. It requires constant involvement with Israel’s complex and formidable challenges ranging from diplomacy to security and economy. For the past decade, as the vilified leader of the world’s most vilified country, Prime Minister Benjamin Netanyahu has captained the Jewish state through stormy waters and towards safer heavens of security, prosperity and diplomatic ties.

If angels ever existed, they never joined the world of politics, where the boundary between the national interest and personal ambition is often blurry. However, there is something disturbingly familiar about the “Just not Bibi” campaign that paved its way for the Israeli Attorney General Avichai Mandelblit’s announcement to indict Netanyahu – a mere 40 days before Israel’s national elections.

Netanyahu has been slammed for his ties to billionaire Arnon Milchan. Over the years, Milchan befriended many leading Israeli politicians, including Shimon Peres, Ariel Sharon, Tzipi Livni and Netanyahu’s current political rival, Yair Lapid. Milchan even discussed his request to get an extension of existing tax breaks for new immigrants and returning Israelis with Lapid, who initially supported it. Though, unlike Netanyahu, Lapid is not facing any charges.

In an open letter to Attorney General Mandelblit, liberal American law professor Alan Dershowitz warned that indicting Netanyahu for alleged corruption, would “endanger democracy and the freedom of the press.” As Dershowitz wrote, “Everyone acknowledges that friends are permitted to give wine and cigars to friends, even if the recipient is the prime minister.” According to cases 2000 and 4000, Netanyahu allegedly committed crimes by seeking more favorable coverage from hostile media in return for lawful regulatory action. In case 2000, Noni Mozes, the publisher of the Yediot Aharonot newspaper, demanded a law that would weaken rival paper Yisrael Hayom in return for favorable media coverage coverage. In the end, Netanyahu never received any positive coverage in Yediot Ahronot and Netanyahu opposed the law to cripple the rival paper. By contrast, 43 members of Knesset supported Mozes’s anti-competition demands. None of them face charges. And Yair Lapid –  was not even questioned about his meetings with Mozes.

In case 4000, Mandelblit also claims that accepting more favorable coverage from Walla (another Israeli news site) constituted bribery. If this were to become accepted in the Israeli jurisprudence, it would ultimately undermine future relations between politicians and media. Mandelblit also decided to ignore that the anti-Netanyahu coverage continued at Walla.

The new “Blue and White” party –  led by former IDF general Benny Gantz and Yair Lapid –  is leading according to fresh polls. What glues the “Blue and White” coalition together is more the goal of toppling Netanyahu than  an actual political platform, which, to this date, still appears to be nowhere in sight.

Gantz and Lapid provide no concrete answers to Israel’s complex diplomatic, economic and security related challenges. They, for instance, lack a coherent economic platform for Israel’s future. Lapid has admitted that he lacks economic expertise. Gantz’s economic experience is limited to the Fifth Dimension high-tech company that went bankrupt under his leadership.

Critics of Netanyahu often claim that his foreign policies isolate Israel. However, reality tells a different story. Under the current leadership of Prime Minister Netanyahu and President Trump, US-Israeli ties are stronger than ever. During the past few years, Israel has expanded and deepened its diplomatic and commercial ties with giants like China, India, Russia and Japan. Netanyahu has personally advanced Israel’s ties with Africa, South America, Eastern Europe and the Sunni Arab world, which increasingly views Israel as an ally against Iranian aggression. By contrast, Lapid and Gantz are diplomatic rookies with virtually no foreign policy experience.

Sounding like an Israeli Obama, Gantz embraces empty slogans of “hope” and “unity” that are detached from the Middle East’s harsh realities. While Israel is generally an optimistic forward-looking country, most Israelis also embrace realism. It has become fashionable to blame the Netanyahu-government for the continuation of the Arab-Israeli conflict. However the Israelis know that  Abbas rejected Netanyahu’s Bar Ilan two-state peace proposal in 2009, just as he and his predecessor Arafat rejected the many generous peace proposals made over the years.  It is to hope, that Gantz and Lapid know deep down that the lack of peace is ultimately rooted in the deeply entrenched ideological opposition to the existence of a Jewish state in any capacity. A secure and prosperous future Israel, requires a responsible Israeli leadership, which rejects shortsighted populism, and is firmly rooted in reality. 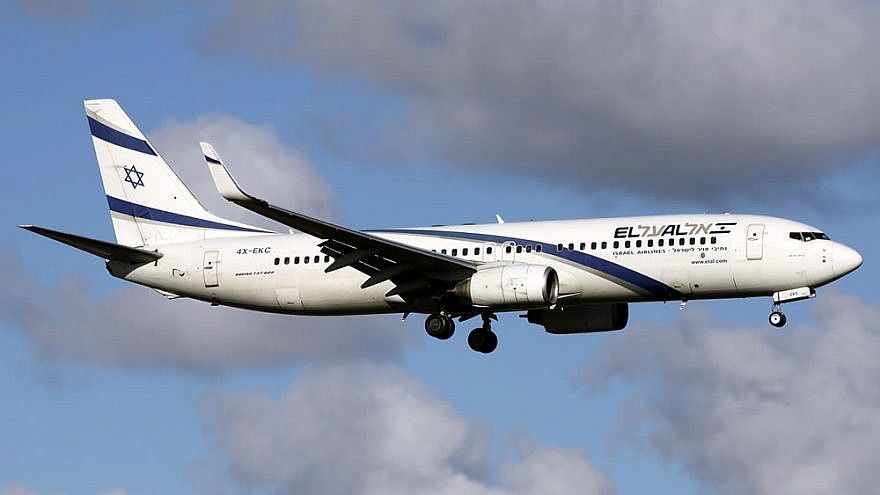 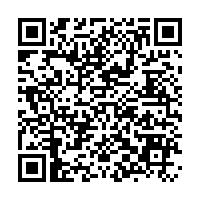