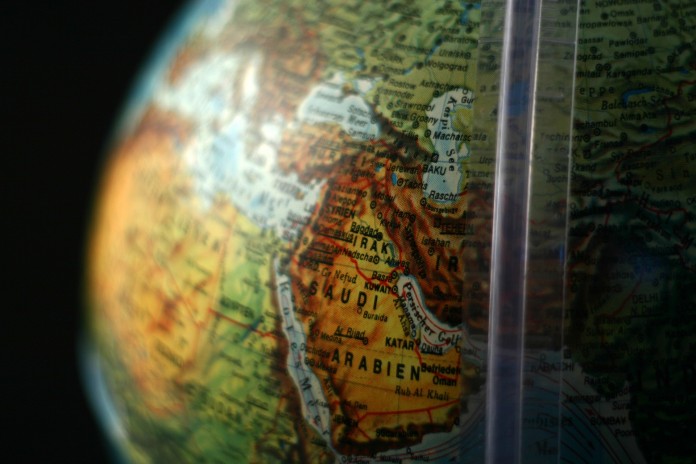 There’s no point in searching for a reason or an immediate explanation behind the terrorist attack in Tel Aviv, much like those before it. After all, this is the essence of terrorism – senseless, indiscriminate murder to sow terror and fear, disrupt daily life, and eat away at the resoluteness and unity of Israeli society in an effort to destroy it.

Terrorist attacks perpetrated by evil murderers, in the hearts of flourishing and prospering cities, encapsulate the history of our struggle for this land. From the outset of the Zionist enterprise, we have settled this land, layer by layer building a modern, progressive state and diverse, pluralistic, and dynamic society, attaining impressive achievements in the fields of science, security, and economy – while the response from the other side has been death and bloodshed.


The Palestinians have never missed an opportunity to miss an opportunity that history has granted them. Once, when they rejected United Nations’ Partition Plan for Palestine in 1947; then again after the signing of the Oslo Accords, when instead of trying to establish state institutions they focused their efforts on preparing waves of terror; and another time in the wake of the Gaza disengagement when they turned Gaza into a terror incubator.

This is essentially the crux of the problem. After all, the terrorist acted alone. But he has parents who quickly praised and boasted of his actions and relatives who have flocked to the family’s mourning tent to glorify and laud his deeds. The terrorist hails from a village or neighborhood where children hand out candy to celebrate murders and youths who drive around in organized convoys, honking their horns in solidarity. This, therefore, is the cycle of murder, starting with incitement, even if relatively understated and polished, and continuing with support, even if indirect and tactful, for murderers. To be sure, anyone who calls for carrying on the struggle against Israel knows very well that someone, and likely more than a few people, will interpret his calls as inspiration to commit murder. As for those who label terrorists as shahids (holy martyrs) and pay salaries to their families – they legitimize their actions, even if they occasionally declare they oppose terror.

Is there another way? Of course there is. It is the way of Zionism – which has never sanctified the murder of innocents, and which never made terrorism and armed struggle its entire purpose and reason for existence. Israel’s heroes are not shahids; they are people who fought to ensure its existence, and they are those who have advanced science and technology, education, culture and society, and have built the land.

Thus we continue on our journey, paying a painful price for every single step and benchmark, yet, nevertheless, assuredly marching from victory to victory, for the past 74 years of our independence. The Palestinians, meanwhile, fall farther and farther behind, their national objective growing ever more distant.

Terrorist attacks against civilians seek to divert us from our path and destroy us by instilling dread and undermining our national resilience. Unity, self-restraint, and steadfastness, through our gritted teeth, were always Zionism’s path to victory. This doesn’t mean projecting helplessness and haplessness in the face of terror, quite the opposite. But before everything else, we must cultivate our sense of solidarity at home.

We must admit, sadly, that the Israeli media, in what is probably an honest desire to lend a hand, is nevertheless motivated by ratings and actually serves as a detriment by propagating panic and fear. The Israeli people, however, are stronger and tougher than how they are portrayed by the press – which, it seems, isn’t likely to change any time soon. 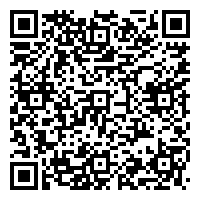