It is becoming increasingly difficult for Zionists and pro-Israel activists to engage in dialogue, participate in panels or appear on the media to discuss issues relating to Israel.

No, not became the discourse is reaching intolerable depths of incivility or animosity. Or the increase in anti-Semitic hatred introduced into the conversation although that aspect, while central, is not new. It is so due to the unbelievable ignorance, lack of knowledge and inability to grasp context. A minimal level of comprehension is missing.


I think that there needs to be a minimal level of knowledge of historical facts before serious intellectual intercourse can be conducted on Twitter or other digital platforms, including the “Comments” sections at student newspapers, news websites and other type-in-your-rant-and-insult locations.

To further that goal, I list below a few typical questions that should be asked of the participants who wish to engage in dialogue on topics of the current Arab conflict with Israel, the history of Zionism, the history of the Middle East and other issues, like Jewish world domination that occasionally creep (literally) into the exchange of opinions.

P.S. If you wish to text a Jewish friend or relative with this examination, it is suggested that you select any four questions and ask them at the upcoming Passover seder. 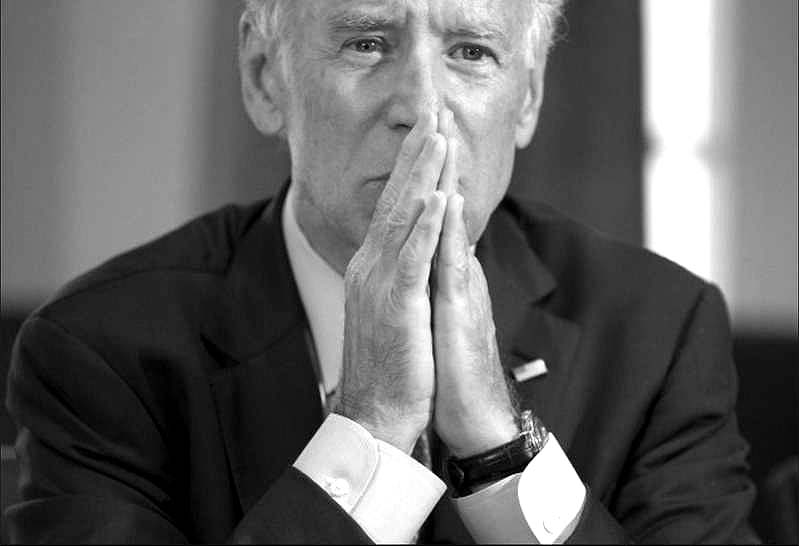 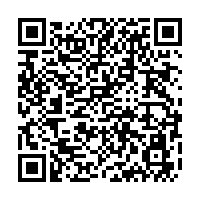