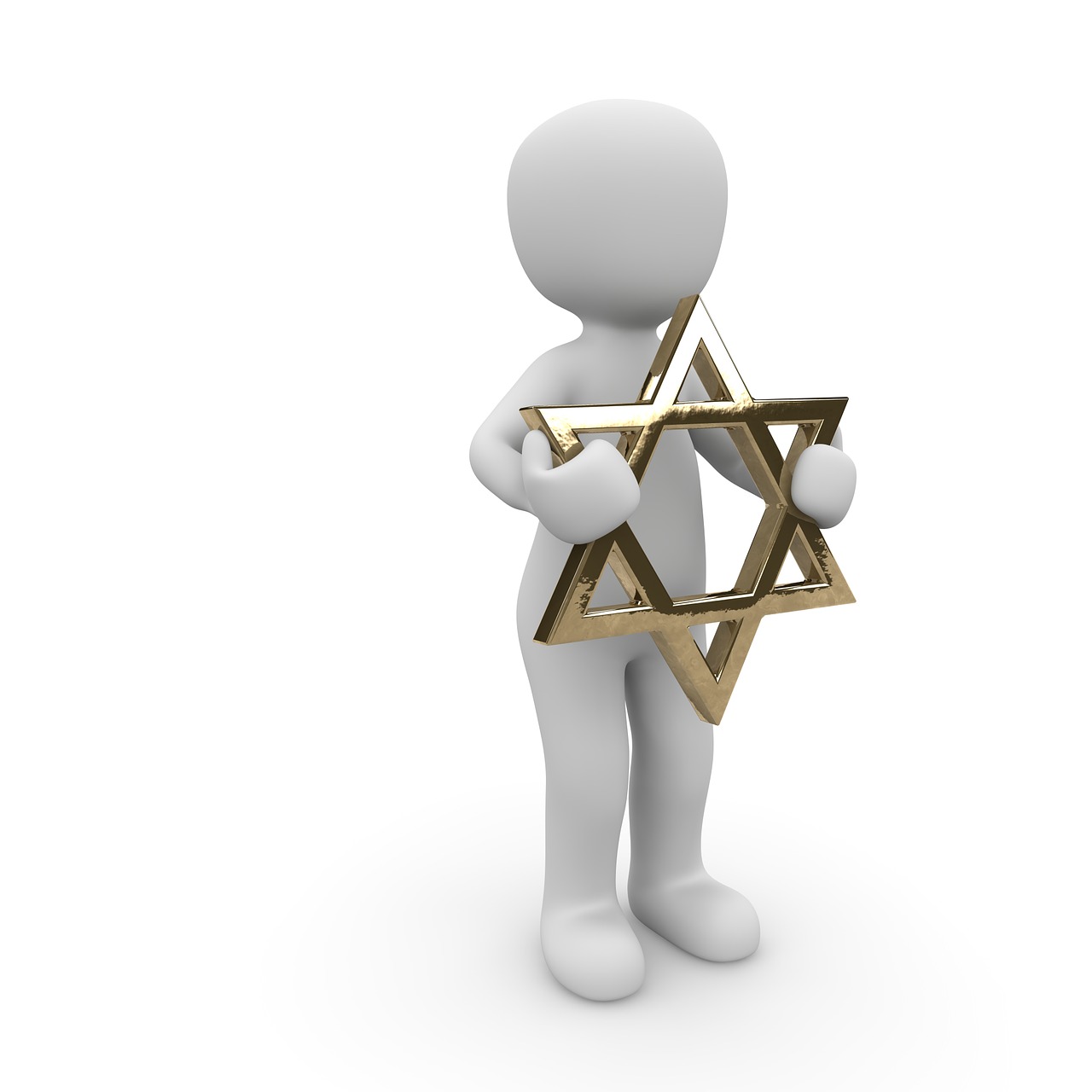 America’s leading Jewish progressives have taken a side.

If Donald Trump chooses to fight anti-Semitism and support Israel’s security, well then, they’ll stand with the anti-Semites and the PLO.

The target du jour is the still unreleased Trump plan to address the Arab/Israeli conflict.  Given that the three lead architects of the plan—Jason Greenblatt, Jared Kushner, and Ambassador David Friedman—are Jews, the progressive slide into anti-Semitic tropes came easily and naturally.

Last week began with a New York Times hit piece that described the plan as Kushner’s attempt to buy his way to a deal using other people’s money—and called for killing the plan sight unseen because even good ideas are unacceptable if associated with Trump.  The piece was so misplaced as news analysis rather than opinion that it led long-time pro-Israel Democrat Alan Dershowitz – to this day, an ardent  “Two-State Solution” proponent – to ask: “Why is the New York Times trying to abort the Trump peace plan?”

The question is rhetorical.  The Times has a long history of disdain for Israel’s security and a well-documented editorial bent towards anti-Semitism.  The Times also opposes anything positive for anyone on the planet if President Trump might receive credit.  The President justifiably refers to the Times as an “enemy” and “fake news”; Israel’s Ambassador to the United States with equal justice chose Holocaust Remembrance Day this year to declare the Times a “cesspool of hostility.”

True to type, the Cesspool of Record sneered at the plan about which they know nothing, instead averring that the Jewish solution to everything involves suckering others to hand over money.

By week’s end, even that subtlety was gone.  Abe Silberstein of The Forward—one of several longstanding leftist Jewish organizations to have eliminated the Jewishness from its name—picked up the baton in a nakedly anti-Semitic hit.

For The Forward, the Trump plan was merely an excuse to attack Orthodox Jews.  The lead-in was that Greenblatt, Donald Trump’s longstanding trusted lawyer whom the President chose as lead negotiator, held an off-the-record Q&A session at (shudder) an Orthodox synagogue in Queens.  For the record, Greenblatt has been making it a point to address – and to allow himself to be questioned by – all manner of stakeholders and concerned constituencies both at home and abroad: Arab and Israeli, Jew and Gentile, left and right, those who love the president and those who disdain him. Nonetheless, in this instance “the choice of venue and sponsors alone should invite concern,” sneered The Forward.  Greenblatt, after all, “could have picked from a number of Jewish communities and organizations at which to speak during his stop in New York this week.”

For those unfamiliar with Jewish real estate, the party room in a Queens Young Israel looks far more like a small-town midwestern VFW hall than it does like a Fifth Avenue Reform Temple.  Yet while Greenblatt could have chosen a more elegant, wealthier, mainstream host—as he has in the past and likely will in the future—what triggers The Forward is that he gave time to Jews who invest in content-rich Jewish lives and who represent the Jewish future rather than in opulent and impressive Jewish buildings that increasingly seem like mausoleums.

The Forward’s attack thus combines standard big-city progressive elitism with classic anti-Semitism: Outerborough Jews living traditional Jewish lives are retrograde, parochial and suspect.  Only wealthy, progressive, universalistic Jews are acceptable.  It harkens back to the classic formulation from the French Revolution: “We must refuse everything to the Jews as a nation and accord everything to Jews as individuals.”

For those who found his introductory broadside too subtle, Silberstein clarified: “it was still shocking to see Mr. Greenblatt appear at an event sponsored by a group as extreme as the Coalition for Jewish Values…led by some of the community’s deplorables.” For those unfamiliar, CJV, only two years old, is already the largest rabbinic public policy organization in the U.S., representing over 1,000 rabbis from across the spectrum of American Orthodoxy. “Deplorables.” The Forward similarly disparaged Jexodus with a description bearing little resemblance to reality. Jexodus is, in fact, a nonpartisan group founded by the authors (a bridge-and-tunnel member of an Orthodox congregation and a member of a Manhattan Reform Temple, by the way) to battle the surging mainstreaming of anti-Semitism in American politics and media – very much including the ugly anti-Semitism of The Times and The Forward.

Leftist attacks on Jews who prioritize “Jewish issues” or who support Israel hardly arise in a vacuum.  Candidates now seeking to lead the Democrats in 2020 have been competing to disdain and smear Israel.  Only a few short weeks ago, the leadership of America’s foremost progressive Jewish organizations asked the United States to nullify Israel’s recent election results.

The position of America’s progressive Jewish leadership is clear:

“Good Jews” are affluent urban professionals who happen to be Jewish but think and vote like affluent urban professionals.  These Jews support progressive Democrats, excuse anti-Semites like Ilhan Omar, Rashida Tlaib, and Linda Sarsour, recognize the legitimacy of the PLO and the UN, disdain Israel’s culture, democracy, and sovereignty, and join the resistance against President Trump.

“Bad Jews” are traditional and parochial.  These Jews recognize and fight progressive anti-Semitism, support Israel as an American ally and secure Jewish state, cling tightly to religious freedom, and overwhelmingly support and appreciate President Trump’s strength on all three issues.

Put another way, Jewish literacy, engagement, observance, procreation, and continuity are all markers of “Bad Jews” – which is what terrifies The Forward.  Against the backdrop of a uniquely warm and friendly Trump Administration, both America’s traditional Jews and the State of Israel are growing stronger and flourishing, while their ilk is losing relevance daily. This year, after over 120 years, the formerly Jewish Forward experienced massive layoffs and ceased publication. It’s now just a cranky website stewing in its misery and spewing venom while it winds down to inevitable obsolescence. Sad. 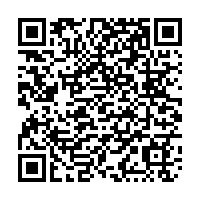