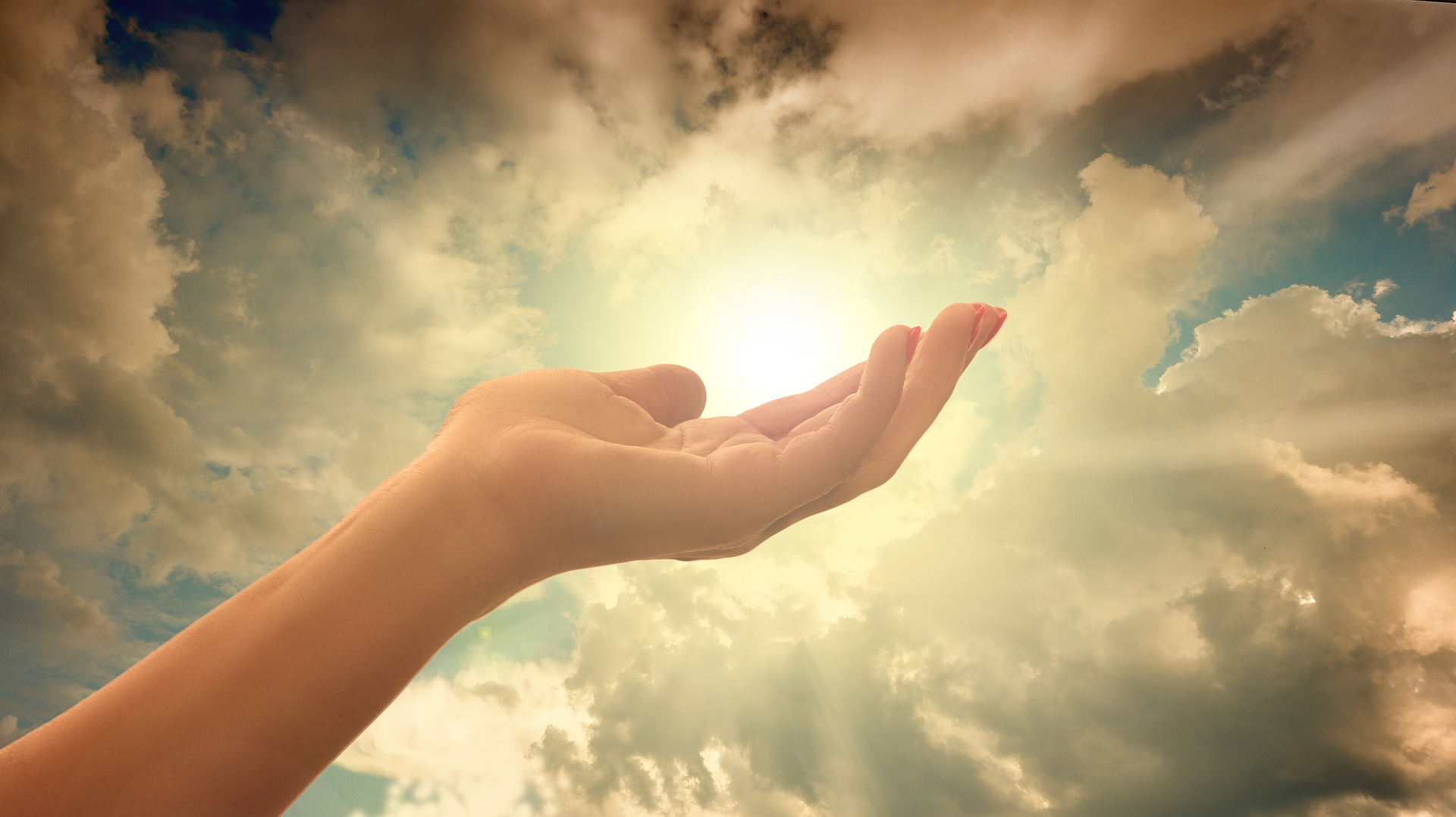 First, I suddenly realized what it feels like for those watching the competitions, including the one I took part in, at home. The excitement was immense. I admit, at times, I felt more nervous than I did during my own performance, so much so that I held my breath while waiting to learn Russian gymnast Dina Averina’s score and the color of Ashram’s medal.


The other thing I learned while watching Saturday’s competitions is that hard work brings results. Although Russia has dominated Ashram’s field, it was an Israeli gymnast that moved us and the entire country, filling Israelis with joy and proving the sky’s the limit.

From the moment the final score determined that Ashram would take home the gold, the joy that took me over knew no limits. I congratulate Ashram on her achievement. I am so happy for her and her coach, Ayelet Zussman, along with the Israeli Gymnastics Federation.

To have gone from zero medals to two—both of them gold—at the Tokyo Olympics is an achievement the significance of which is hard to describe in words. Who would have thought Israel would win two gold medals?

I hope Ashram enjoys the medal and everything that comes with it. Having had an opportunity to get to know her much better after spending time with her at press junkets and at the gym last year, the fact that she was the one to take home gold makes me particularly happy.

I assume and hope Israeli gymnastics makes the most of these two medals, and that this is only the beginning of a long tradition of great achievements in gymnastics on a global scale. 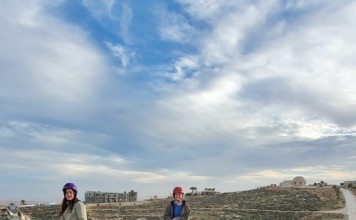 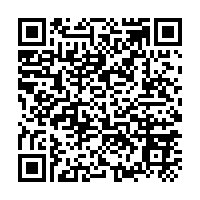