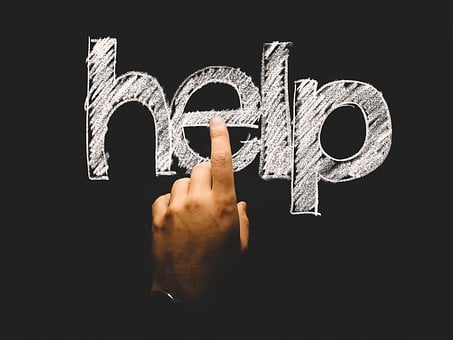 Benjamin Disraeli wrote: “I am prepared for the worst, but hope for the best.”


Mel Brooks sang: “Hope for the best, expect the worst.”

In slightly different ways and from very different platforms, both the statesman and the comedian identified the same precarious mix of optimism and pessimism inherent in their shared Jewish faith.  Since one of the foundations of Judaism is a trust in God, it’s understandable that we would find these conflicting impulses within ourselves, recognizing the challenges of adversity while maintaining positive beliefs about the ultimate outcome. We’ve come to expect misfortune over the millennia, but we’ve also learned to rely on our faith to get us through.

This combination of discordant attitudes is not unique to Jews but is characteristic of peoples who have suffered subjugation. African-American poet Maya Angelou addressed the same apparent contradiction when she said, “If I insist on being pessimistic, there is always tomorrow.”

As did Irish author George Bernard Shaw, who observed: “Both optimists and pessimists contribute to society. The optimist invents the aeroplane, the pessimist the parachute.”

When a historically oppressed group perseveres, it’s because that blend of optimism, determination and hope keeps us going. That’s why recent polls showing a sizable drop in the number of Americans who made a New Year’s resolution for 2022 are so disconcerting. A New Year’s resolution is a sign of personal optimism, reflecting an individual commitment to self-improvement. And even for those who are less hopeful about future prospects for their community, their country or their world, a resolution to improve an aspect of one’s own life suggests a belief that it’s worth the effort to achieve that progress.

But a CBS News poll taken last week shows that only 29 percent of Americans plan to make a New Year’s resolution this year, down from the 43 percent who made that commitment at the end of 2020. A similar survey taken by The Economist and YouGov demonstrated that those who are more optimistic about the future are more likely to make resolutions. It appears that a growing number of us simply believe that it is no longer necessary to demonstrate such resolve—even to ourselves.

Even those who rely on the Almighty to help us overcome difficult obstacles also understand that God helps those who help themselves. So, the lack of motivation to make a New Year’s resolution may indicate a loss not only of optimism but a loss of hope as well. Most of us are not able to eliminate COVID, remake the American political landscape in a manner more to our liking or magically resolve long-festering crises in the Middle East and other global hot spots. But individual initiative and determination can be the first steps toward broader change.

Even though we’re already several days into January, even a belated New Years’ resolution can signify an important step toward the type of progress we desire. So here’s hoping that at least some who have read this far will still consider that type of personal commitment. In addition to the more standard promises to lose weight, read more, change jobs, etc., there are other types of outward-facing resolutions that can make a difference in the lives of others, should we care to attempt them.

Participating in a neighborhood park cleanup won’t solve climate change. Mentoring an at-risk youth won’t eliminate income inequality. Writing a small check to a worthwhile community group won’t end homelessness. And having coffee with someone from the other political party won’t heal the intense polarization that has infected our politics. But such individual efforts can add up to larger change, and small steps forward can make the bigger challenges seem a little less overwhelming.

For most of the year, we’ll spend our time discussing problems of national and global import. These conversations are necessary, but they can also make us feel somewhat helpless … and pessimistic. But a New Year’s resolution could make a difference in someone else’s life—and help restore a sense of optimism to ours. 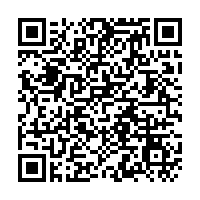