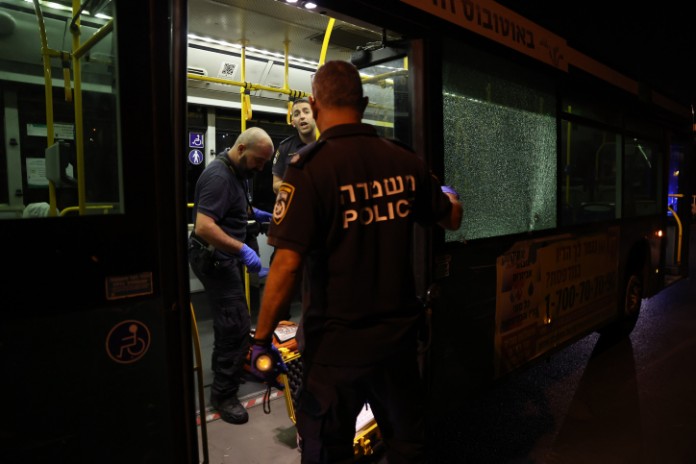 Sunday’s terror attack in Jerusalem is not “just another terror attack” with civilians wounded and families grieving.

An attack near the Western Wall is a strategic attack that endangers not only the lives of Jewish citizens and worshippers but the very Jewish presence in the Old City.


Every year, about 10 million Jews visit the holy site, which can be accessed through three points: David Street (through the market), Hagai Street (through the Musrara neighborhood and Damascus gate), and public transport that passes through Dung Gate, which is where the shooting occurred.

A terror attack near the Western Wall was intended to undermine the Jewish presence in the Old City. As such, the response must be strategic.

Take these ten million people out of the Old City, and you will get a completely different place, or as Naomi Shemer put it, a world without Jews is lifeless, and Israel without Jews is desolate. All the more so when it comes to Jerusalem and its holy sites.

Just two weeks before the Jewish month of Elul, when tens of thousands of Jews are expected to visit the Western Wall in preparation for Rosh Hashanah, this attack is a warning sign.

When similar attacks happened in the past, such as the murder of Eliyahu Kay in 2021, Israel managed to prevent them from becoming a string of attacks.
But that is not enough. A strategic attack, even if carried out by a lone terrorist, warrants a strategic response. This includes, of course, the ongoing incitement regarding the Al-Aqsa compound. It is quite possible that Amir Sidawi, who perpetrated Sunday’s attack, was inspired by that.

A day before the IDF launched Operation Breaking Dawn, an extensive Israeli counterterrorism campaign against the Palestinian Islamic Jihad in the Gaza Strip, a video posted on social media showed Muslim children singing a song of allegiance to Al-Aqsa.

In recent years, Jerusalem, the Temple Mount, and the Western Wall have been used to unite Arab Israelis and Arabs in the West Bank, Gaza and east Jerusalem for a common goal: to push the Jews out of Jerusalem, its holy sites, and Israel in general. Sometimes it is done through organized terrorism. Other times, it’s lone terrorists. The method might change, but not the goal. 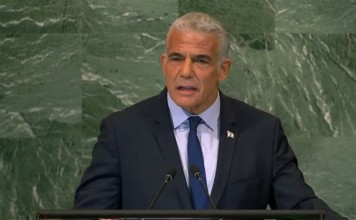