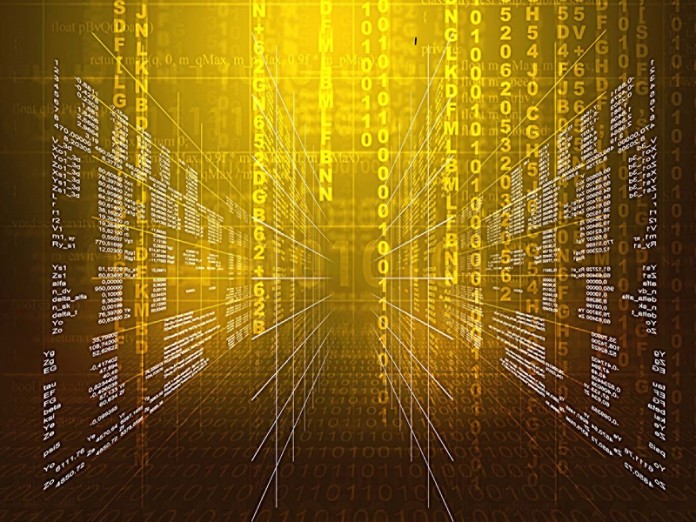 It is the end of the Pesach seder and we’re tired and tipsy. The kids, if they’re still awake, are hanging onto consciousness by a thread, lulled into slumber by the balladry of Nirtzah. Just when we think that it’s over, that it’s time to tune out and clean up, the Haggadah doubles back, reverting to the language of children, cajoling the little ones back to the table with what sounds like a nursery rhyme. Kinderlach, it beckons, “Who knows one”

ABC’s and 123’s. In any language, they are the building blocks of education. The body of knowledge that is created from the synergy of numbers and letters is infinite; anything and everything is predicated on mastering these basics. Letters become words, become sentences, become stories. We communicate with each other through language and speech; we write, we read, we convey emotion. Numbers, however, are rational and rigid. They obey laws and rules; they are impervious to whimsy and flights of fancy. The alphabet pulses with feelings while numbers tell the facts.

In Pirkei Avos 3:23, we are taught: “The laws of bird offerings and the laws regarding the beginning of menstrual periods – these are essential laws; astronomy and gematriya are like seasonings to wisdom.” Gematriya here can mean something like mathematics. We are familiar with the concept of gematriya, where one derives insights into the Torah through the numerical values of the Hebrew letters. What is the point of this mishnah? Rabbi Eliezer ben Chisma gives two examples of laws that are vital to Jewish life, bird offerings (no longer germaine in our times) and the laws of niddah. He follows this up by saying that astronomy and gematriya (perhaps geometry) are important, not in and of themselves, but as an adjunct to understanding how to calculate the Jewish calendar and the seasons of the year.

To paraphrase, bird offerings and niddah are the main course; and the sciences are the spices, the flavoring – nice, but not necessary.

I’d like to posit another way to look at this, specifically in reference to gematriyos. Gematria is a powerful tool, marrying Hebrew letters with their numerical equivalent, creating meaning from the apparently meaningless. Who amongst us hasn’t gotten the chills from a gematria whose arrow deftly pierced our soul? While it is true that seasoning the main course is unnecessary, it nevertheless accomplishes something that is strategically important: it makes you want to come back to the table for more. And while the ABC’s and the 123’s certainly interconnect, it is the Hebrew alphabet which manages to coax the numbers out of their hard, rigid shells; making them soft and pliable, and gifting them the power of emotional significance.

In the Jewish faith, certain numbers have intrinsic meaning. The numbers seven and eight not only have meaning on their own, but also together as a pair. The number seven is reflective of the natural world. We live and breathe the number seven in our daily lives; the days of the week, the days of ritual impurity, the days of Pesach and Sukkos. Eight, however, is a metaphysical number, it transcends the natural world and allows us to connect with the divine. Circumcision is performed on the eighth day of life to symbolize the baby’s new bond with Hashem – a bond that takes the physical and elevates it to the ethereal.

A few weeks ago my family and I commemorated the seventh yahrzeit of my father, marking the beginning of our eighth year without him. Shortly before the yahrzeit my youngest brother and his wife were blessed with a baby boy, my late father’s eighth grandson. On the eighth day of the eighth grandson’s life he entered into a holy covenant with G-d and was named after his grandfather, Zalman Pinchas Hirsch.

The weeks after Tisha B’av are called Shiva d‘Nechemta, the seven weeks of consolation that follow the 9th of Av and culminate with Rosh Hashanah. Instead of reading haftaros relating to the parsha we read haftaros from sefer Yeshayahu, filled with words of comfort and promises for a new Bais Hamikdash and the coming of mMashiach. Over the course of these seven weeks we make the psychological transition from mourning to hopefulness, allowing us to rebuild our relationship with Hashem and preparing us for the spiritual highs of Rosh Hashanah. It is only after experiencing these seven weeks grounded in the natural evolution of emotions are we able to reach the eighth week ready for our supernatural encounter with the Almighty, prepared to declare Him the King of kings.

The mishnah tells us that every day a heavenly voice emanates from Har Sinai, alluding to the covert and mysterious ways that G-d communicates with us. This voice calls out to me every day, but often I don’t listen. Wrapped up in my delusion of control, I misinterpret, I misconstrue. I am willfully deaf. I close myself off to the spiritual world and allow myself to be seduced by logic, reason, and complicated calculations. G-d sends me messages, tiny gifts; but they are wrapped up with invisible bows and so I call them coincidence, happenstance, random. Instead, I wait for the big reveal, some gigantic incontrovertible phenomenon that will lift the veil off G-d’s face, and with blinding clarity the answers to my unanswerable questions will be divulged.

Numbers don’t lie. Their truths are self-evident, their messages unambiguous and unequivocal.

After seven years of mourning for my father the pain is soft, the jagged edges eroded by the balm of weeks and months and years. After seven years of being comforted and cradled, my personal shiva d’nechemta, the eighth year extends its hand and invites me in with the promise of better things to come. “Behold,” whispers a small heavenly voice, “behold what you have been given. A gift, a sign, an alignment in the cosmos. A tiny new boy, the eighth grandson, born on the cusp of the eighth year, given his grandfather’s name on his eighth day of life.”

This celestial voice is low, but very clear, and very insistent. It moves through time and changes form. “Who knows seven?” it asks in its new iteration. “Who knows eight?”

I know seven, I know it well. Seven are the days of the week, the ebbs and flows of a natural life. I know eight, but I don’t know it well. I get stuck in the quicksand of seven, and eight becomes elusive, a small still voice, a whisper, a song sung in a language I don’t quite understand. Just like numbers, time doesn’t lie. Time expands and contracts; the years pile up, multiples of seven and eight, tedium alternating with sheer wonder; the depths of deepest despair intertwined with flashes of transcendent illumination. The clock hands turn, the planets dance, the tiny voice, much bolder now, demands my attention. “Who knows one,” it queries, “who knows one?”

I know one, I know Him well. He is heaven and earth, and the illimitable spaces in between. He is beyond mere mortal calculations, He eludes the lexicon of men. He is one; but not just one; and I know one. 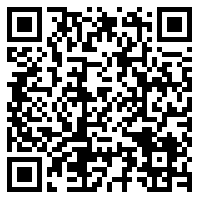