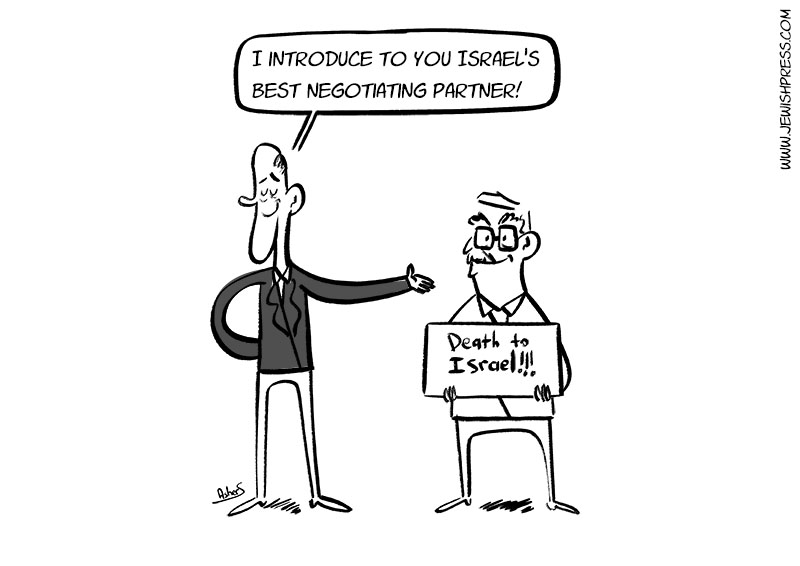 Disgraced former Israeli prime minister Ehud Olmert told Israel’s Channel 12 News on February 10 that he was in New York in part because “I want to mention that Abu Mazen (Mahmoud Abbas) is the only Palestinian leader who fights terrorism and opposes terrorism – so he’s the one we should talk to.” Olmert’s assessment is just plain wrong and that anyone, anywhere is providing him with a forum to spread this misinformation about Abbas and the Palestinian Authority should shock us all.

Ironically, one of the realities which Olmert’s remarks reminds us of is that the Palestinian Authority (PA), and Abbas himself, regard the Palestinian Arab murderers of Israeli civilians and American citizens as heroes and not terrorists.

Abbas has a record of strongly defending the “right” of his Palestinian Authority to pay salaries to imprisoned terrorists and the families of dead terrorists through the Palestinian Authority Martyrs Fund. Way back in 2007 the World Bank stated that the fund was “the most generous PA program.”  What’s more , The Washingon Post reported in a story on March 14, 2018 that the Martyr’s Fund was just part of how Abbas rewards terrorism, as a Post investigation “discovered that about 700 Palestinian members of the security forces in Israeli prisons are paid under a separate system — continued salaries, with regular promotions — that is buried in the Palestinian Authority security budget.”

The PA is obliged by the Oslo Accords to both disarm and to outlaw terrorist groups, to extradite terrorists to Israel, and to halt all anti-Israel and anti-Jewish incitement. Everyone knows that the PA has never done any of this. While the Obama administration never acknowledged or protested these violations of Oslo, the Trump administration has demonstrated time and again that it knows full well that Abbas is up to. He has used official PA controlled news media and schools to raise an entire generation of Palestinian Arabs to hate Jews and Israel. The US government has recognized that PA coffers are used to pay salaries to convicted terrorists.

The Trump administration’s suspension of most U.S. aid to the Palestinian Authority was the right thing to do and the recent news that the administration excluded funding for the Palestinian Security Services in its budget request for the 2021 fiscal year is also decision that all friends of Israel must stand up and praise.
At this time it is also worth noting that the Oslo Accords said nothing about a Palestinian state. Prime Minister Yitzhak Rabin went out of his way at the time to emphasize that the Accords did not create a Palestinian state, but rather would create an experimental period in which it would be seen whether or not the Palestinians were genuinely ready to live in peace with Israel.

We know the answer. The Oslo process proved to be a complete failure, because Abbas and the Palestinian Authority violated it with impunity. There has PA sponsored mass violence against Israel (anybody remember the Second Intifada?). The PA organized massive arms smuggling operations (anybody remember the tons of weapons aboard the Palestinian ship, the Karine A, that Israel captured in 2002?).

Let us also recall that according to Palestinian Media Watch the Palestinian Authority, in July 2019, doubled the monthly payments it was issuing to the terrorist mastermind behind the 2014 infamous kidnapping and brutal murder of teenagers Gilad Shaar, Eyal Yifrach, and Naftali Frenkel.

Friends of Israel must be clear about this: if this is how the PA acts now, we do not want to find out how it will act if it is given a sovereign state. That nightmare is obvious. Support for an Abbas controlled state is wrong and dangerous.

What Olmert should be doing instead of spreading lies about Abbas is publicly demand that the Palestinian Authority put an end its payments to terrorists. It’s the least he can do. If the PA genuinely wants peace, they should have no objection to ending Pay for Slay immediately. 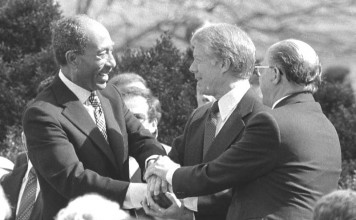