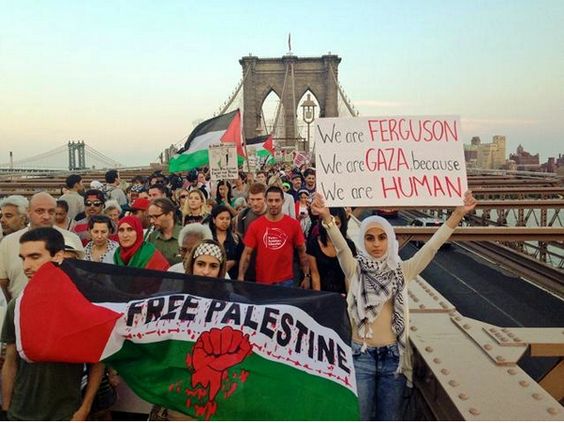 Part of progressive-left hypocrisy has to do with this sudden concern for law and order.
Ever since George Floyd we’ve watched left-wing stormtroopers rip up the streets and ruin the lives of working-class Americans in the name of “social justice.”
But you can only hate on white people and “Zionists” for so long before they fight back.
I still suspect that the Right won’t muster the hatred that the Left has over the last four years, tho.


But part of what is really weird about all of this is that even as the progressive-left spreads hatred they honestly don’t even seem to know that they are doing so.

They blamed Israel for Ferguson because they believe that Israeli security forces taught American cops how to abuse minorities.

It’s just as natural as day, apparently, to constantly spit upon people “without color” and “Zionists” and cops and country.

The mainstream, semi-fascistic, CNN-Left does not see it because for them it is natural as day to spread hatred toward their moral and mental inferiors.
But when you spread hatred you get hatred in return.

Douglas Murray says that the social justice train ran directly off the rails just as it was reaching its destination.
I disagree.

The Social Justice Train did not run off the rails it simply crashed through the station and kept on going.

Now the Left tells us merely being “white” — whatevertheheck that means — is to be racist.

Black Lives Matter and Antifa tore up the streets between Portland and New York in “mostly peaceful” violence month upon month and they simply did not care.
They barely even noticed.

And for those of you who do not know, a call for “intifada” on college campuses is a call for violence against Jewish students and Jews, in general. 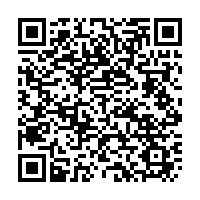