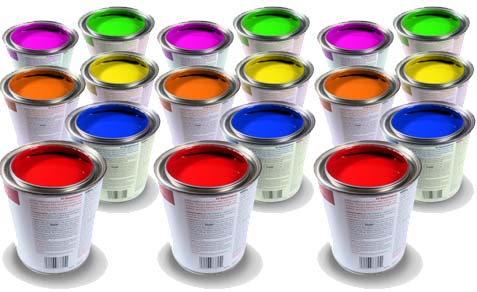 Racists last week murdered three more people of color. Yet there were no protest marches, no angry op-eds, and no demands for de-funding or systemic change.

Maybe the silence has something to do with the fact that the neither the killers nor the victims fit the preferred political narrative. That’s a tragedy. These particular victims of color should not be treated with any less respect than any others. So let’s say their names: Weerawat Karanborirak. Sikharin Sangamram. Soumya Santosh.


They were of Asian descent. The subject of violence against Asians was very much in the news when a white male killed six Asians. So why does nobody hear anything about Karanborirak, Sangamram, and Santosh? Because they were murdered by the fascist Muslim fundamentalists known as Hamas.

Weerawat and Sikharin left their native Thailand to take jobs in a packing house near Israel’s border with Gaza. Not exactly glamorous work, but they wanted a better life for themselves and their families, so, like the many other foreign laborers in Israel, they worked hard, saved money, and sent as much as they could back to their loved ones in Thailand.

Soumya Santosh came from India to work as a caretaker for an elderly woman in Ashkelon.

Weerawat, Sikharin, and Soumya did not work in areas that the international news media depict as dangerous. They were not in a “settlement.” They weren’t “occupying” anybody. They were within pre-1967 Israel. But today, of course, even pre-1967 Israel can be a dangerous place.

But let’s leave that aside for a moment and consider just the American people of color who have been murdered by Palestinian Arab terrorists. For example, 11 American citizens from Puerto Rico were slaughtered by terrorists at Israel’s Lod Airport in May 1972. They were just as Latino as Rep. Alexandra Ocasio-Cortez. Yet when the Palestinian Authority’s newspapers and television shows praise the killers as heroes, the American left doesn’t say a word.

Rajesh Kumar and Surendra Patel, Americans of Pakistani heritage, were murdered in a Palestinian terrorist hijacking of a Pan Am jetliner in September 1986.  Aaron Ellis, an African-American singer, was gunned down in a Palestinian attack on a bat mitzvah party in the Israeli town of Hadera in 2002. The Al-Aqsa Martyrs Brigade, a division of Fatah, publicly announced that it carried out the attack.

Shoshana Ben-Yishai, a 16 year-old Sefardi Jewish girl from Long Island, was shot dead on a Jerusalem school bus in 2001. The killers were from the Palestinian terrorist group Islamic Jihad, the same group that murdered my daughter Alisa, near Kfar Darom in 1995.

At least some of those involved in plotting, financing, or perpetrating those attacks are still at large. Why aren’t Bernie Sanders and Ilhan Omar demanding that the Palestinian Authority hand over everyone connected to the killing of Kumar, Patel, Ellis, and Ben-Yishai? Is the blood of people of color who were murdered by Palestinian terrorists less precious than the blood of people of color killed in encounters with American police officers?

The reason Sanders and the rest say nothing about those victims, or about the two Thai men and Indian woman murdered by Hamas last week, is that their real concern is not “people of color.” Their real concern is advancing their political and ideological agendas. So the only “people of color” whose deaths they mourn are the ones whose killers fit their partisan narrative.

Weerawat Karanborirak, Sikharin Sangamram, and Soumya Santosh were not just victims of Palestinian rockets from Gaza. They were also the victims of the hypocrisy of advocates for the Palestinian cause, for whom it is only the cause that matters. Human lives – including the lives of people of color – are incidental. 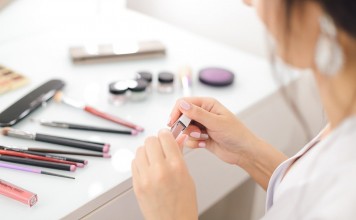 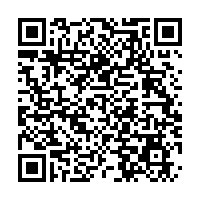