If I am elected to Congress, I will call out anti-Semitism whenever I see it.  And I will keep my distance from Muslim extremists and Muslim terrorist groups.  Congressman Suozzi feels differently.

I was shocked to learn that Suozzi recently sent a beautiful letter of support to CAIR, the Council on American-Islamic Relations, congratulating them on their gala fundraiser. When I first learned of this letter, I was sure that it was an urban myth.  Why in the world would a Congressman representing Queens and Long Island send a letter of support to a group that’s been designated a terror organization? I was sure that it was a nasty rumor that’s been floating around the Jewish community.  Unfortunately, it’s not a rumor.

The federal government designated CAIR an un-indicted co-conspirator in terrorism, for providing support to violent Hamas jihadists in 2007.  And its not just the American government that has reached this conclusion.  CAIR has also been designated a terror organization in the United Arab Emirates.

Suozzi might claim that he had no idea that CAIR has a virulent history of promoting anti-semitism, but the evidence says otherwise.   The Assistant Director of the FBI sent Congress a letter informing them about the terrorist links to CAIR.  According to this letter, the FBI used to encourage FBI agents to communicate with members of CAIR while trying to collect evidence and prevent acts of terrorism.  This relationship came to an abrupt halt when FBI agents learned that that all the founding members of CAIR had extremely strong connections to Hamas. “Until we resolve whether there continues to be a connection between CAIR or its executives and Hamas, the FBI does not view CAIR as an appropriate liaison partner.”

It should come as no surprise that Congresswoman Ilhan Omar was the special guest of honor at the CAIR fundraiser that Suozzi endorsed.  I’m not a fan of Ms. Omar.  I was a firefighter on 9/11 and I was appalled by her putrid remarks trivializing 9/11.   And Ms. Omar’s recent comments about Jews are equally putrid.  She repeated the anti-semitic trope that Jews bribe members of Congress.  Instead of distancing himself from Omar, Suozzi likes to brag to progressive groups that he’s “an honorary member of the squad.”  And he’s not embellishing.  Back in July, he sent a tweet to the “squad” and asked to be brought onboard as “an honorary member.”  His request was enthusiastically accepted.

The squad is comprised of Representatives: Omar, Alexandria Ocasio-Cortez , Rashida Tlaib and Ayanna Pressley.  It’s no secret that Omar and Tlaib have both been venomous critics of Israel during their time Congress. They should not be confused with many people on the political left – who simply support Israel, while criticizing the policies of the Netanyahu Government. The pair’s statements are radical and frequently reflect anti-semitism.  Just recently, Tlaib promoted a blood libel charge about a “violent herd of Israeli settlers” murdering a Palestinian child and throwing his body in a well. A few days later, Tlaib was forced to acknowledge that the boy’s death had nothing to do with Jews; but she never apologized and many of her one million Twitter followers still believe that Jews murdered the boy.  If I am elected to Congress – I have no intention of cozying up to the squad.

And I call on Congressman Suozzi to repudiate CAIR and rescind his letter of support.  That’s what Senator Barbara Boxer did, when a member of her staff inadvertently sent a CAIR official a Certificate of Accomplishment.  Senator Boxer told Newsweek that she never approved the letter and she didn’t know anything about it. “We just made a mistake. I was not in the loop. That was an automatic signature [on the letter].”  After directing her staff to look into CAIR, Boxer “expressed concern” about some past statements and actions by the group, as well as assertions by some law enforcement officials that it “gives aid to international terrorist groups.”

Suozzi needs to understand that there is a world of difference between Muslims and Muslim Fundamentalists.  The overwhelming majority of Muslims in the United States are not ant-semitic. They deserve our respect and should be treated like brothers. I’ll always remember the quiet dignity and love demonstrated by Khizr Khan, who gave a stirring speech at the Democratic Convention, while speaking of his son, who was killed in Iraq. People like Mr. Khan have nothing in common with Muslim Fundamentalists who wish to kill Americans and wipe Israel off the map.

Because Suozzi doesn’t understand this distinction and continues to support and endorse a terrorist organization like CAIR, I am challenging him in the Democratic Primary. I thoroughly understand the threat that Muslim terrorists pose to Americans and Israelis.  If I am elected, I will be the first 9/11 firefighter elected to Congress.

(Michael Weinstock is a former Firefighter and former Assistant District Attorney.  He is currently a candidate for Congress in New York’s Third Congressional District, which includes sections of Queens, Nassau and Suffolk Counties} 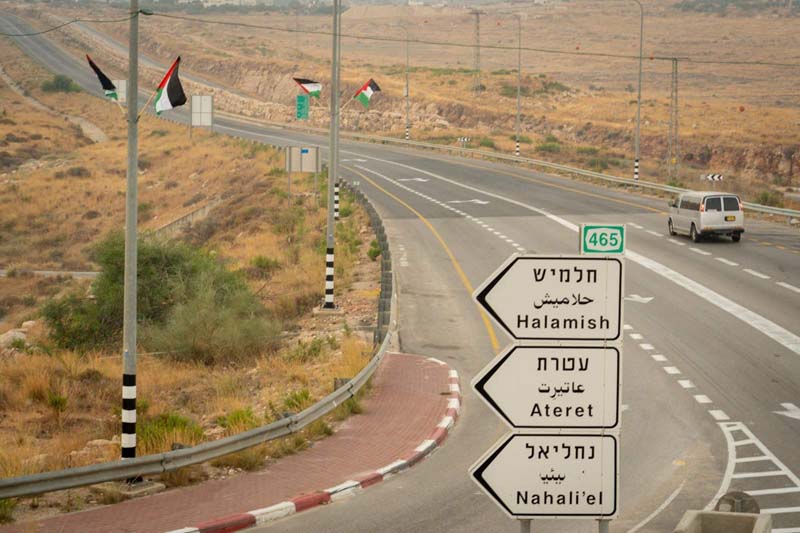