Since Tamika Mallory’s connection to, and adoration of, anti-Semite Louis Farrakhan is well known, her anti-Semitic attacks on Jews and Israel — and her recent refusal to address those concerns — are not surprising. 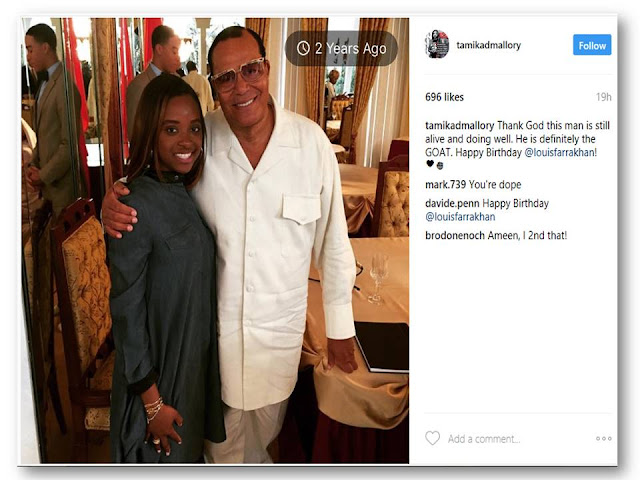 But she is also a disciple of Al Sharpton. Mallory joined the staff of Sharpton’s National Action Network when she was 15 and later became its youngest-ever executive director.


Like Farrakhan, Sharpton also has a history of inciting hatred.

This is what we see now from Sharpton’s disciple, in the way Mallory thinks about both white people and Jews.

“Tamika told us that the problem was that there were five white women in the room and only three women of color, and that she didn’t trust white women. Especially white women from the South. At that point, I kind of tuned out because I was so used to hearing this type of talk from Tamika. But then I noticed the energy in the room changed. I suddenly realized that Tamika and Carmen were facing Vanessa [Wruble, another leader], who was sitting on a couch, and berating her — but it wasn’t about her being white. It was about her being Jewish. ‘Your people this, your people that.’… They even said to her ‘your people hold all the wealth.’ You could hear a pin drop. It was awful.” [emphasis added]

For her part, while Mallory refuses to condemn her mentors, she claims

“I don’t agree with everything that Minister Farrakhan said about Jews or women or gay people,” said Mallory. “I study in a tradition, the Kingian nonviolent tradition. [emphasis added]

Actually, she agrees with Farrakhan quite a bit, claiming that “white Jews” contribute to white supremacy.

Mallory has openly expressed her distrust white women as well:

“We’re not really interested in hearing white women talk about how much they want to work with us, and how much they want to be allies, and how much they appreciate us, and all those great things. We don’t want to hear that, because we continue to see — in places like Alabama — and as we approach the State of the Union, we’re dealing with a megalomaniac as president of this country and white women are largely to blame for that. They are largely the cause of it. White women have been voting the wrong way.”

And on the other hand, contrary to her claim of following the Kingian tradition — Mallory seems to fall short. In 1968, Reverend King condemned the identity politics Mallory advocates:

The response of some of the so-called young militants does not represent the position of the vast majority of Negroes. There are some who are color-consumed and they see a kind of mystique in blackness or in being colored, and anything non-colored is condemned. We do not follow that course. [emphasis added]

Putting aside Martin Luther King’s well known positive feelings about Israel, we can only wish that Mallory was capable of emulating Reverend King’s refusal to sink to identity politics that fuel the hate and divisiveness we see today. 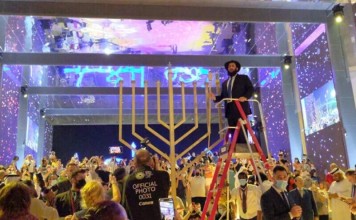