Public prosecutors in the central German state of Thuringia this week announced that the regional Evangelical Church has been sued by an anonymous individual of violating the state’s ban on Nazi symbols by continuing to use its bells which are decorated with Nazi inscriptions, most notably swastikas, Deutsche Welle reported Wednesday.

The bronze bells in question are inscribed with a swastika and the slogan: “Everything for the Fatherland – Adolf Hitler.”


Of course, Hitler’s fatherland was Austria, but that’s just being picky.

The criminal complaint, filed on February 2, claims six bells are in routine use in five churches in Thuringia, including on International Holocaust Remembrance Day. The plaintiff, whose relatives were victims of the Nazis, asked the church many times to stop using the illegal bells, but was unabashedly ignored every time, and condemned the church’s “mockery of the victims of Hitler’s terror.”

A church spokesman argued that the Nazi symbols can be removed, but not without a permission to ignore rules covering the preservation of historical monuments.

Heike Taubert, Thuringia’s Deputy PM and finance minister, said the state is willing to help finance new bells, as soon as the churches get rid of their Nazi bells, saying “Nazi bells belong to the dark side of our history.”

The Jewish community of Thuringia earlier this year complained about six Nazi church bells, and community leader Reinhard Scramm said their continued use was a case of “historical amnesia.”

There are at least 23 Nazi bells in use in churches across Germany, according to Der Spiegel. 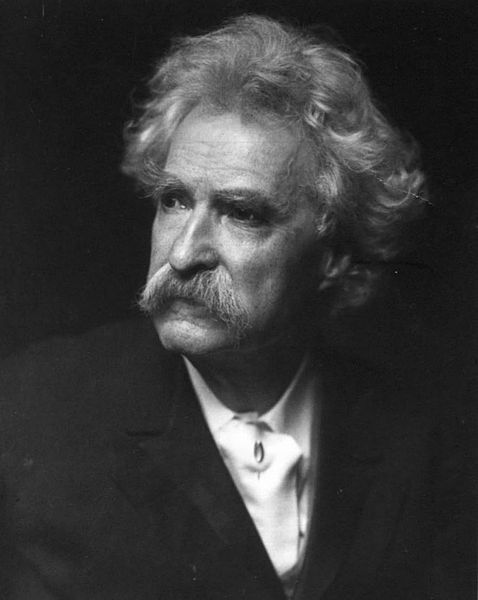 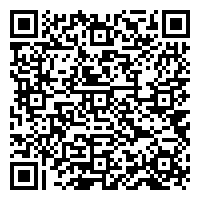