In the story of Esther, Haman slanders the Jews for being separate. Jewish distinctiveness, he suggests, is a sign of disloyalty and the rest of society should not tolerate it.

Jews have faced similar accusations throughout the ages, so Jewish organizations should be particularly hesitant to use them against others. Unfortunately, the Anti-Defamation League (ADL) did just that when it recently condemned Miracle Hill Ministries’ foster care service for the supposedly heinous crime of exclusively serving Christian parents.

As a Jewish organization, the ADL ought to know that bonds between members of the same faith rest on shared beliefs; they do not indicate hatred of outsiders. Orthodox Jews, for example, ardently oppose intermarriage between Jews and adherents of other religions. An opportunistic anti-Semite could easily spin this fact to prove Jewish distaste of others. But this claim would be false.

The ADL’s attack on Miracle Hill Ministries is similarly misleading. This South Carolina-based Christian ministry provides services for the needy, including support for families in the state’s foster-care system. Miracle Hill recruits foster parents and supports families, but it will only provide its services to Christian parents.

American Jews acted similarly in helping resettle Russian Jewish immigrants in the United States in the 1980s and 1990s. When Jewish organizations searched for Jewish families to adopt a Jewish child fleeing Russian persecution, no reasonable person would have accused them of bigotry. It was clearly an act of religious solidarity.

Miracle Hill says Christianity is the force that motivates it – or, more accurately, obligates it – to help the needy. It considers its foster care services to be the fulfillment of a verse in the New Testament and as part of its religious ministry. It is a Christian endeavor. In this context, therefore, the ministry’s desires to serve only Christian parents is similar to Jews’ opposition to intermarriage. Neither position is based on spite or hatred. Religious solidarity is the motivation.

The ADL apparently sees matters differently. It describes Miracle Hill’s behavior as “grossly unfair” and decries governmental support for Miracle Hill as “immoral and grossly unjust.” On this basis, it wrote a letter opposing Miracle Hill’s request for an exemption from a federal regulation that might prohibit the ministry’s decision to partner only with coreligionists. A Reform rabbi in South Carolina who agrees with the ADL claimed the ministry was telling Jews they are “not fit to parent in South Carolina.”

These ostensible Jewish leaders are inadvertently recycling an anti-Semitic canard and applying it to their Christian neighbors. If Jews want members of other faiths to respect their desire to be separate, they should offer the same courtesy to their neighbors.

The ADL’s outrage might be more understandable if Jewish South Carolinians were being frozen out of the foster care system. If Miracle Hill had a monopoly on foster-care services in South Carolina, there might be a valid reason to protest its exclusion of Jews. (Although, even in that case, it would be appropriate to first object in a diplomatic fashion, without accusing anyone of acting in bad faith.)

But Miracle Hill possesses no such monopoly. It has neither the power nor the desire to prevent members of other religions from becoming successful foster parents. It is simply one among several foster-care agencies in South Carolina, including the state’s own Department of Social Services. Miracle Hill serves a niche role. It adds much – and subtracts nothing – from South Carolina’s foster care system.

Due to our historical experience, Jews have a unique insight into the dangers of ascribing bigoted motives to groups that are religiously distinct from the surrounding culture. Quite frequently, anti-Semites distorted our allegiance to the Torah and each other as hatred of our neighbors.

Judaism believes all humans are created in the image of God and maintains that converting to Judaism is not a prerequisite for righteousness. Yet, Judaism sometimes calls on its adherents to act as a distinct group – and so do other religions. The ADL and other critics of Miracle Hill should reject the lies of anti-Semites from Pharaoh to Haman and affirm that separateness does not imply disloyalty or hatred. 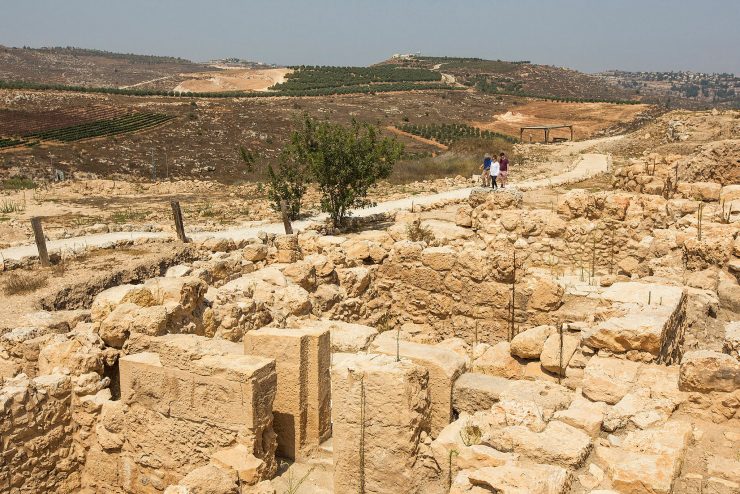