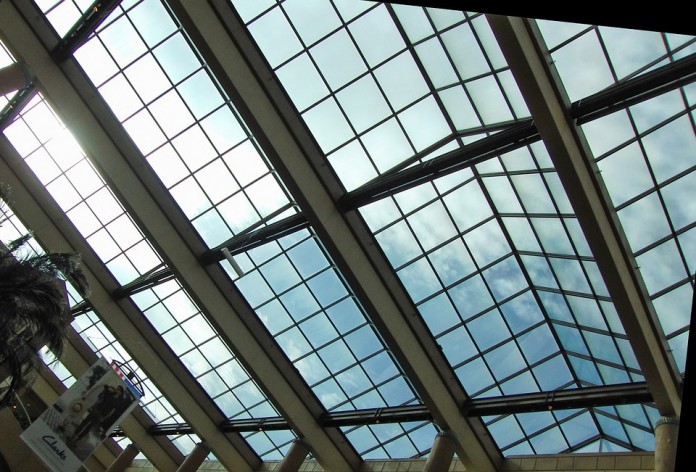 The impassioned letter published by Yediot Ahronot on Friday, penned by the United Arab Emirates’ Ambassador to the United States Yousef Al Otaiba, can also be understood within the context of the broad public relations campaign targeting the Israeli public in an effort to persuade it that the sovereignty initiative will harm Israel’s relations with its neighbors and, most importantly, disrupt the fragile fabric of Israel’s more clandestine ties with many Arab countries.

It’s perhaps worth noting that over the past decade, under the helm of right-wing Israeli governments, these ties have in fact grown significantly stronger. Israel’s assertiveness against Iran and its close relations with the Trump administration have helped convince Arab countries that bolstering ties with Israel will serve their own interests.There’s no doubt that Al Otaiba believes it is in the interest of the entire Arab world, and particularly the Gulf States and the UAE, to advance relations with Israel. His letter also sheds light on what he believes are the obstacles to peace—Hamas (which quickly condemned the ambassador for having the gall to address the Israeli public) and, of course, Hezbollah and Iran. That these belligerent forces don’t just pose a threat to Israel but to the peace and security of the entire region is something to which these Gulf States, which have been the targets of Iranian-backed terrorism in recent years, can attest.


However, while Al Otaiba and others sound the alarm over the future of these relations, we should also acknowledge their glass ceiling.

Establishing peaceful relations and opening Israeli embassies in Arab capitals is an important and worthy objective, and should be insisted upon in any negotiations between Israel and its neighbors. Yet, it’s imperative to recognize that this is a purely symbolic measure bereft of practical significance. After all, any future embassy will likely quickly become an empty building that no one visits, without any real ability to break through the wall of Arab opposition to normalization with Israel. Hence the importance of these clandestine security relations, which serve both sides’ interests quite sufficiently.

Moreover, raising the bar of expectations too high tends to produce violence, once these expectations crash into the unforgiving wall of reality. This happened in October 2000, when the hopes for peace were dashed and the Second Intifada erupted.

Israel must always consider its steps carefully while reading the geo-political map correctly. It’s also preferable to move forward slowly, one hill at a time, as they say. However, without any realistic chance for peace in the Middle East, it would be a mistake to assume that one particular Israeli initiative or another will fundamentally alter the reality, neither positively, toward a diplomatic breakthrough with the Arab world, or negatively, towards a military escalation and ultimately war. 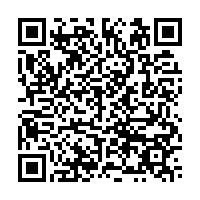