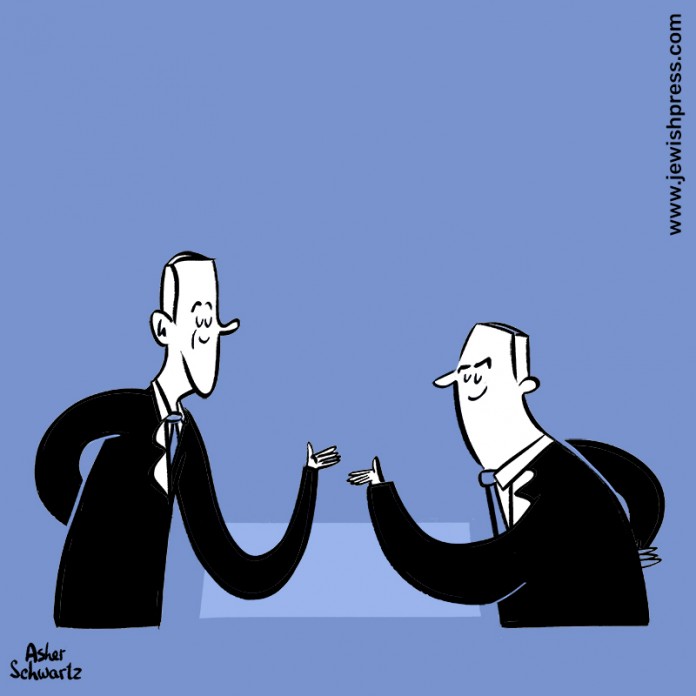 Locking horns with his political rivals in the previous government was nothing compared to the agonies Israeli Prime Minister Benjamin Netanyahu is experiencing at the hands of the Blue and White Party in Israel’s national unity government.

Meshing together the veteran prime minister and his team of experienced ministers with a group of political novices—worse, placing them on equal footing with Netanyahu’s Likud Party—drove Netanyahu to the brink this week, making him utter the unspeakable behind closed doors: elections.

Netanyahu’s frustration extends to the plan to apply sovereignty to the Jordan Valley, and large parts of Judea and Samaria, which he plans to bring before the government as early as next week. Netanyahu has presented U.S. Ambassador to Israel David Friedman with several alternatives to the map originally presented as part of the American peace plan, and if any of them gets the green light, Netanyahu will storm the issue with full force.

Speaking with close associates, Netanyahu made it clear earlier this month that he plans to push through with the move regardless of any reservations expressed by Blue and White. Knesset member Yoaz Hendel has said he would back the plan, giving the right the necessary majority to pass the motion in the government, even if by only one vote.

As things stand now, Netanyahu will not present the sovereignty bid for the Knesset’s approval. Yamina and Yisrael Beiteinu are not partners he can rely on to help him push the motion through, and in any case, parliament’s approval is not mandatory—the Cabinet’s approval is enough.

But before he deals with a potential political mess at home, Netanyahu still has to figure out exactly where the Americans stand. “I don’t know what they want,” he confided in one associate last week.

The messages coming out of Washington are muddled and contradictory; there is no uniform voice and no clear directive, and in general, it seems that the U.S. peace plan for the Middle East is not a top priority for the White House.

Trump has bigger problems to deal with ahead of the 2020 presidential elections, so naturally, Israel is required to take a back seat.

Behind closed doors, Netanyahu has been telling his associates that if Blue and White torpedoes the sovereignty bid, he will not hesitate to call another election.

Under the unity deal, he has the right to dissolve the Knesset in the first six months of the government’s term without handing over the Prime Minister’s Office to Blue and White leader Benny Gantz. That means he has five months.

But Netanyahu has another “exit clause” he can use: If he decides to insist on a one-year state budget rather than a biennial one. This would allow him to stall passing the 2021 budget, which will automatically dissolve the Knesset.

Still, the prime minister’s associates said that the latter is something of a “doomsday scenario” that Netanyahu will use only if he feels he is losing control of the coalition.

Likud officials said that this week said he seems to have had a change of heart with regard to the unity government. Despite his skepticism, Netanyahu agreed to the unity deal, explaining to all that questioned him that a fourth election could only hurt the Likud and the right-wing camp.

This week he started singing a different tune, and sources privy to the change say that the breaking point was when he realized that if Blue and White combined their interests with some elements on the right, it could work against him.

Netanyahu now blames Defense Minister Gantz and Foreign Minister Gabi Ashkenazi for intensively trying to undermine the U.S. “Peace to Prosperity” plan. Gantz cannot keep the members of his party in check, and having some of them say they don’t believe in the prime minister is simply unacceptable.

In general, Blue and White MKs seem to have gone rogue, attacking Netanyahu and Likud ministers at every turn.

Recent polls, which favor Netanyahu and the right in the event of elections, are not what may drive Netanyahu to call for another election. He is seasoned enough to know polls are too fickle to trust.

What is holding him back right now is the fact that Israel is in the midst of a health crisis—not to mention a serious economic crisis—and the fact that just because his familiar rivals are failing at the polls doesn’t mean a new rival won’t appear out of the blue.

Netanyahu is not afraid of a new left-wing leader—the public’s disappointment with Gantz will make any political newcomer far less attractive to voters. Netanyahu’s real concern that a new social party will rise and sweep the masses.

One can only imagine the success a party like that could see in a time of recession. Moreover, there is no guarantee such a party would join the right-wing bloc. If it joins the center-left bloc it could be the tiebreaker, making the numbers of the latest polls—40 Knesset seats for Likud and 65 seats for the right in general—very pliable. 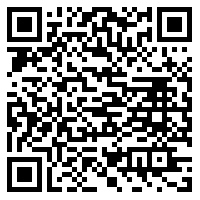