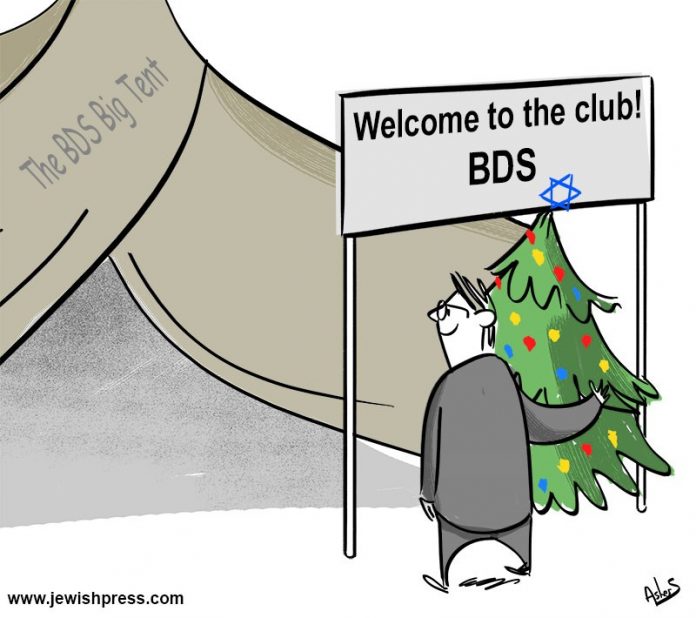 Three thousand years ago, 10 spies told the Jewish people that the Land of Israel was filled with undefeatable giants. People were literally dying everywhere, they said. Even the land’s luscious fruit was seen as a dangerous indicator.

The Jewish people took the spies’ report to heart and began complaining. In response, Hashem destroyed an entire generation of Jews in the desert.

The men and women leading today’s left-wing Jewish organizations are also spies – but with a twist. I call them “opposite spies.” These highly-respected Jews publicly express great affection for Israel. They march for Israel, stand with Israel, fund projects in Israel, take missions to Israel, and donate to Israel – all with a broad smile for photo ops. And yet, if you scratch the surface, the true feelings of these “opposite spies” become very apparent.

They perceive the Jewish state as an occupier, as a war-like country. They believe it is filled with racists who dislike both sephardi Jews and Arabs. They speak of the “backwards” and outdated “ultra-Orthodox” dominating the state’s religious apparatus, making life miserable for everyone and barring “progressive” religious movements from thriving. On and on, one vicious criticism after another.

Even more troubling, these “opposite spies” portray Israel’s enemies – not as the death-loving murderous brutes that they are – but as peace-loving, gentle “Palestinians” who just want a small plot of Israeli land to call their own through a “two-state solution.”

(The two-state solution is in reality a new “final solution.” The borders the Arabs want us to return to were dubbed the “Auschwitz borders” by the late Abba Eban. And one need only look at Gaza to see how Palestinians build a peace-loving state under their own leadership.)

Perhaps worst of all, the “opposite spies” among us also publicly praise Israel’s robust economy. They sponsor business trips to Israel and hold Israeli business fairs. In actuality, though, many of them support the Boycott, Divest and Sanctions (BDS) movement, using it as a potent hammer to beat Israel into submission in the hope that it will yield to “Palestinian” demands.

The reality is that no matter what leftist Jewish communal organizations promote publicly, the majority of their staff and lay leadership consist of “opposite spies” professing love of Israel loudly yet privately holding Israel in contempt and working to undermine her security, economy, and religiosity.

Let us not be fooled by the smooth words of these “opposite spies.” Let us see and reveal them for who they are. Let us be like Caleb and Yehoshua and reject this Jewish “leadership.” Let us isolate them, and not give them a forum for their (not so) latent hatred of Israel. Let us proclaim to the world, like Calev and Yehoshua, that “the land is good!” 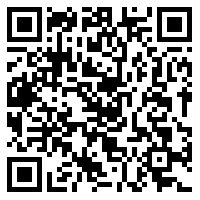