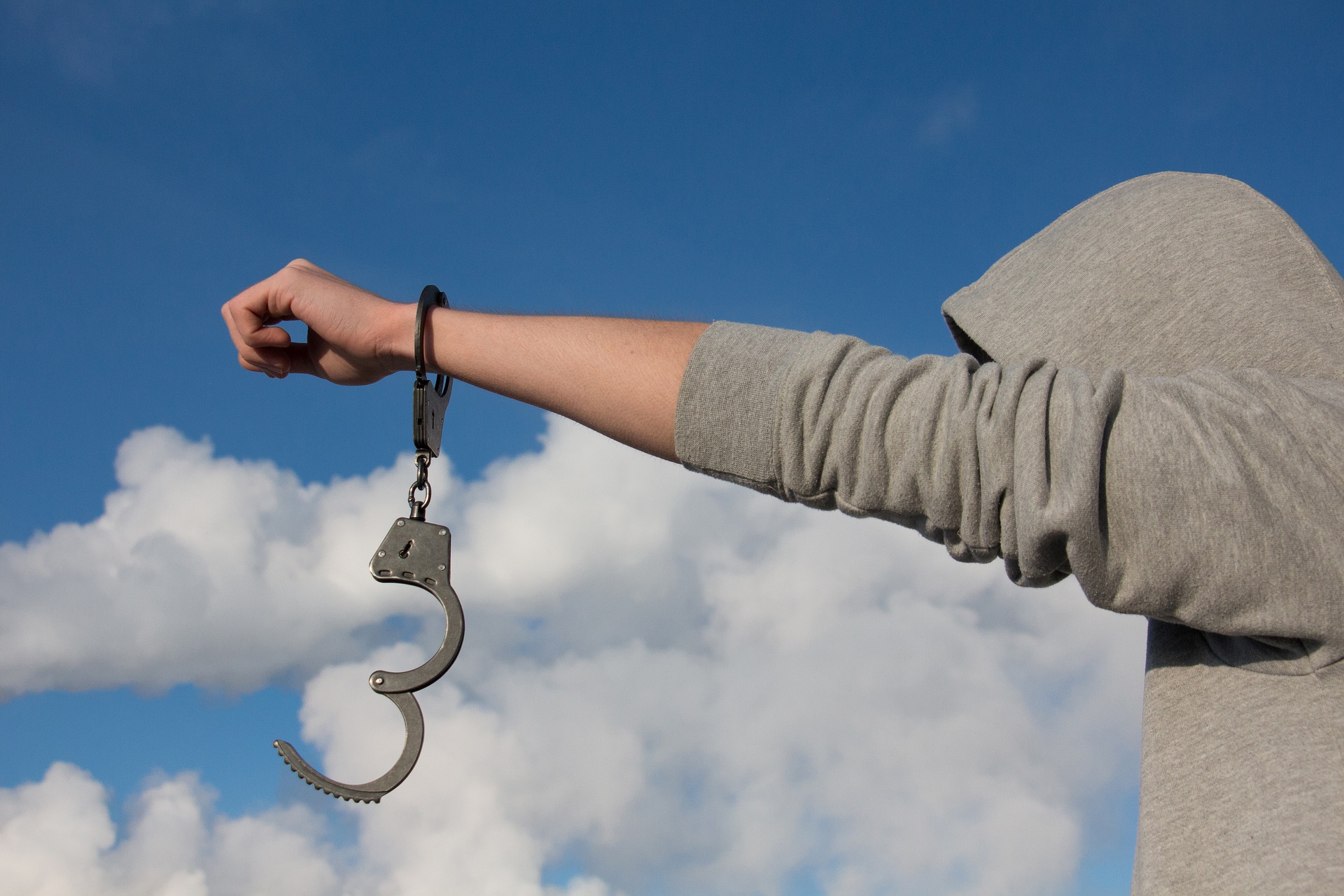 The US has more prisoners than any Western democracy. Because of our overly long sentences — even for non-violent first offenders — many are old and infirm. We also have many presumptively innocent defendants in jail awaiting trial, and many others awaiting appeal.

It is inevitable that there will be outbreaks of coronavirus in prisons and jails, as, in the past, there have been outbreaks of other contagious illnesses such as Legionnaires disease. Other institutions of confinement, such as nursing homes, have also experienced quickly spreading contagions.

Once an outbreak occurs, the options will be limited. It is unlikely that contagious inmates would be released; they would probably be quarantined in the prison, which may mean solitary confinement. Nor will there be sufficient medical staff and equipment to treat them.

In the event of an outbreak, guards and other staff are likely to refuse to come to work, thus raising the risk of violence among prisoners.

The time to act, in order to prevent these bad outcomes, is before there are outbreaks. A prison sentence, or the denial of bail, are not supposed to be sentences of death or disease. Steps should be taken now to reduce the risks not only to prisoners but to those who come in contact with them in prison or upon release.

Among these preventive steps should be the following: allowing elderly non-violent prisoners who are near the end of their sentences to be sent home; those who still have considerable time to serve should be temporarily furloughed to home confinement, subject to increased punishment if they violate the strict conditions of the furlough; pre-trial and pre-appeal defendants should be allowed to remain at home unless they pose a threat of violence; imprisonment of sentenced non-violent defendants should be deferred from month to month as we monitor the spread of the virus; summonses should replace arrests in most non-violent cases; fines and other non-custodial punishments should be more widely imposed as long as custody poses life threatening risks; other creative amelioratives should be considered.

It is generally not a good idea to emulate the actions of Iran, but it is interesting to note that the repressive Islamic regime has reportedly released approximately 80,000 prisoners (most of whom probably should never have been imprisoned in the first place.). Not known for their compassion, the mullahs probably made this decision as a public heath measure calculated to slow down the spread of the coronavirus, which has plagued Iran.

In the US, the measures described above — and others that might be added — would combine elements of compassion, justice and public health.

The White House is including this important issue among the responses it will propose in an effort to stem the pandemic. All concerned citizens, regardless of party affiliation or other views regarding criminal justice, should support the immediate deinstitutionalization of as many inmates as is consistent with public safety. We are in an emergency situation and we must take immediate emergency measures to mitigate the harms and dangers of the coronavirus in prisons and jails. Deinstitutionalization is the right and smart approach to the dilemma of how to deal with our massive prison and jail population. 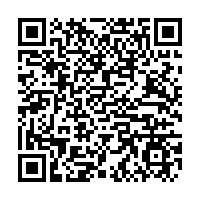