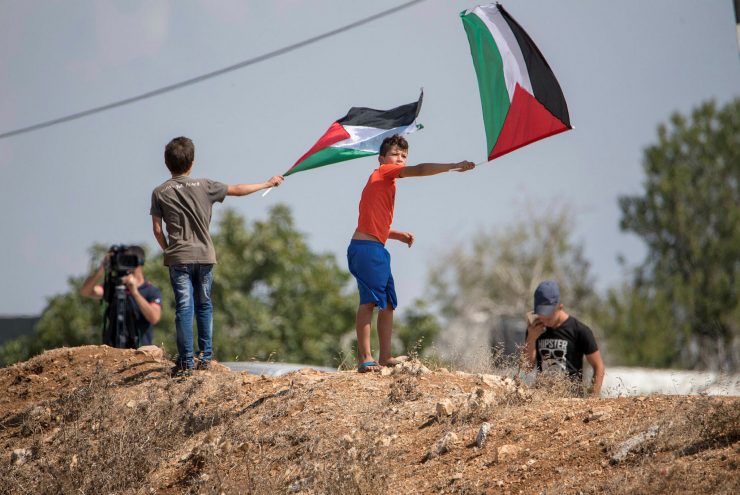 In his 1974 book Palestinians and Israel, the late Yehoshafat Harkabi wrote that following the Six-Day War,

The collision with the Palestinians is presented as the essence of the conflict, for this is allegedly a struggle for national liberation. Arabs explain, especially to foreigners, that the antagonism is not that of large Arab states versus a small state like Israel but of an oppressed people against a strong, colonialist oppressive state…The focus of the conflict has shifted. It is not between states but between a government and a people struggling for its liberation, which by definition is a just war that deserves support.


Over the years, the struggle became not only just but even divine.

A binary understanding of the Arab-Israeli conflict has dominated thinking for decades. The conflict is presumed to be unsolvable as it is caught between demands for Israel’s total destruction and the inevitability of Arab-Palestinian exile and political oblivion.

But the paradigm may have shifted following the Abraham Accords and Israel’s normalization with the UAE, Bahrain, and Sudan. Even the Saudis have noticed the change, as illustrated by a recent statement by Prince Bandar bin Sultan bin Abdulaziz. He openly criticized Palestinian leaders with these words:

This damning statement from a traditional Palestinian ally raises the question of the Palestinian endgame and, more importantly, the centrality of—and fatigue with—the Palestinian struggle in the Arab world.

Historically, the Palestinian cause was the glue that kept that Arab world united in animus toward the Zionist entity and its presumed threat. Throughout his career, Yasser Arafat’s ultimate goal was to make the Palestinian issue the flagship cause of the Arab world, which, he argued, should not rest until the Palestinians received the justice they are divinely owed.

Arafat was largely successful in this regard—though not necessarily to the benefit of the Palestinian people, who were used by many Arab regimes and Islamist groups as a tool with which to galvanize support for their own causes. Arafat was the walking symbol of the Palestinian cause, but since his death, the Palestinian leadership has struggled to keep the cause front and center.

So long as the glue was sticking across the Arab world, the PLO’s 1974 Phased Plan remained intact:

The plan was feasible only as long as all roads to peace went through Ramallah. It allowed Israelis to be convinced that peace was at hand, and allowed Arafat and then Abbas to sell the “struggle for peace” to the Palestinian people knowing full well that they believed the end result would be a one-state solution. As always, self-delusion and deception go hand in hand.

But what happens when the Palestinian cause loses its grip on the Arab street?

Israeli journalist Ehud Yaari correctly observed that a “concept which was destroyed by the intifada is what is called in Arabic ‘Istiqlaliyat al-Qarar al-Falastini,’” which means the complete and total independence of Palestinian decision-making on issues relating to Palestine. A companion Palestinian slogan was “no Arab wisayah,” which translates to “no Arab patronage, sponsorship, interference, or intervention.”

When Arafat began his political career in the 1950s he ran on these catchphrases, denouncing the Arab world for betraying the Palestinians in 1948. This became the core of the Fatah movement.

The PLO’s basic strategy was in line with Abu Iyad’s 1971 statement that it had “no right” to negotiate a settlement but must keep struggling, “even if they cannot liberate a single inch,” to preserve the option to regain all of Palestine someday. In 1984, he still thought so: “Our steadfastness and our adherence to our land is our only card…We would rather be frozen for 10 more years than move toward treason.”

Abu Iyad further believed that a PLO victory would bring a revolution and transformation to the Palestinians, saying, “The struggle itself was transforming Palestinians from ‘poor helpless refugees’ into heroic combatants.”

…if one side cannot completely disarm the other, the desire for peace on either side will rise and fall with the probability of further successes and the amount of effort these would require. If such incentives were of equal strength on both sides, the two would resolve their political disputes by meeting halfway. If the incentive grows on one side, it should diminish on the other. Peace will result so long as their sum total is sufficient—though the side that feels the lesser urge for peace will naturally get the better bargain.

Clausewitz’s last point is the key. While each party must feel equally rewarded by peace, in the Palestinian case it will be a zero sum game for as long as the struggle remains more attractive than the alternative. 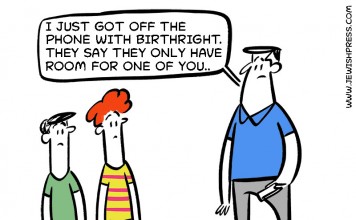 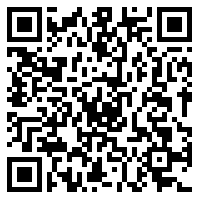