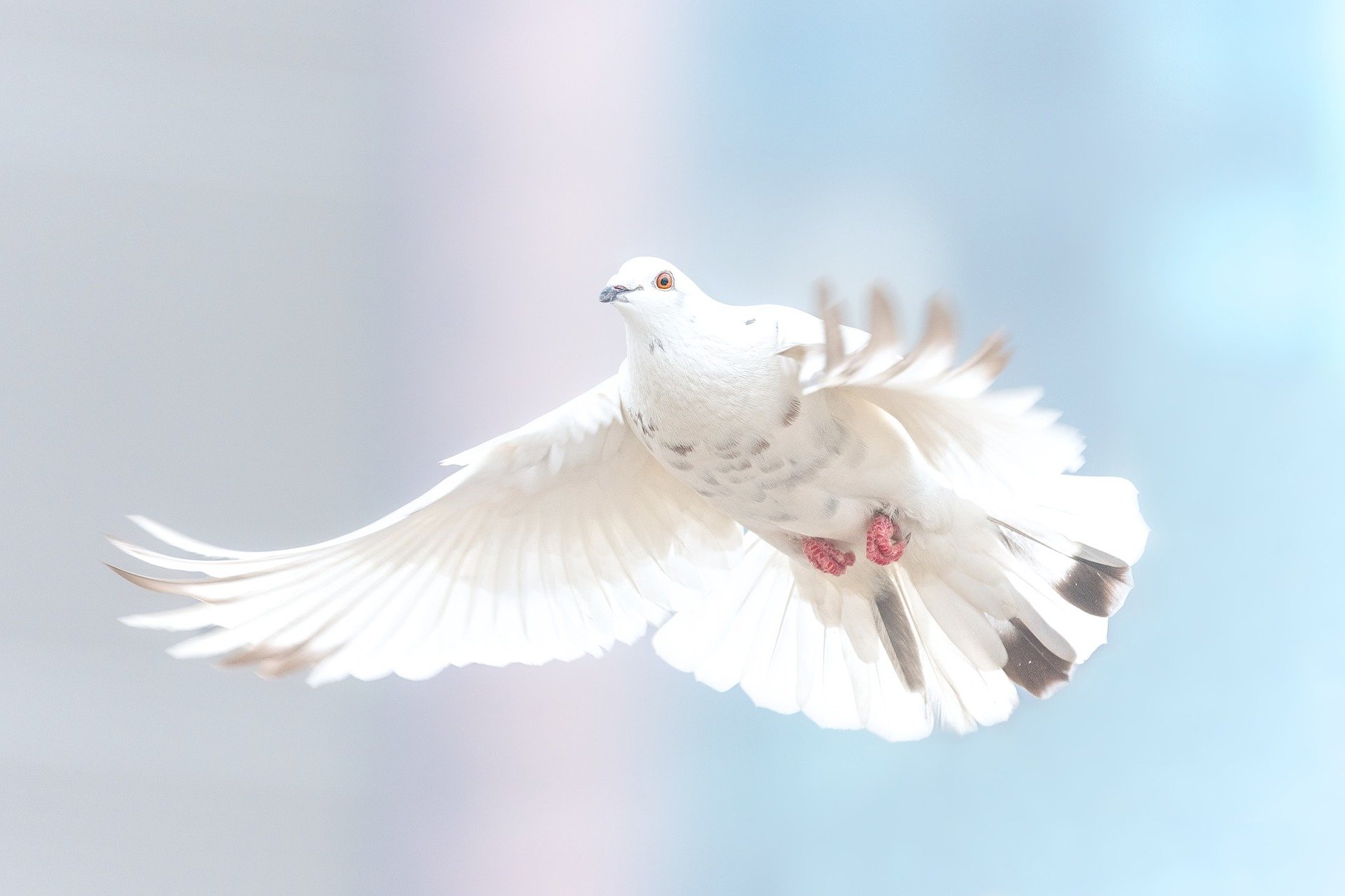 In an immediate reaction to the Trump “Peace to Prosperity” peace plan, Lara Friedman, president of the Foundation for Middle East Peace, said,

There has been an idea out there propagated by various organizations called ‘peace through Israeli victory.’ The idea being, ‘We impose absolute defeat on the Palestinians, and when they realize they are utterly defeated, then they will accept whatever is given to them, and everyone can go and have a better life.’ That is the best description of where we are now.


At the Middle East Forum, whose president, Daniel Pipes, initiated the Israel Victory Project, which calls for the Palestinian leadership to give up on its more-than 100-year aims of violently rejecting Jewish sovereignty in our indigenous and ancestral homeland, we say, guilty as charged.

“If the Palestinians give up [on their dream], they would gain even more than Israelis because the Israelis live in a functioning advanced, democratic, law-abiding country; Palestinians live in something quite worse,” Pipes said in 2017 after an unprecedented meeting of members of Congress and Knesset members on Capitol Hill to sign a road map that would lead toward an Israeli victory. “Only when the Palestinians abandon their irredentist claim on Israel can they make progress and build their polity, economy, society and culture.”

Any resolution to the conflict, says Pipes, whether Israeli sovereignty on the West Bank, complete withdrawal from it, or something in-between, is better achieved once the Palestinians accept Israel as the Jewish state, he presciently said.

The Peace to Prosperity plan, while ridiculed and dismissed by some, … recognized that the root of the conflict is not territorial but ideological.

This was perhaps best demonstrated in 2008 when Palestinian Authority President Mahmoud Abbas walked away from the extremely generous offer by former prime minister Ehud Olmert, by stating that even though he would receive 100% territory, half of Jerusalem, refugees and much more, he would adamantly refuse to sign an end-of-conflict and end-of-claims clause in an agreement.

By laying out the demand that before any more concessions are made to the Palestinians they must recognize the State of Israel as the national homeland of the Jewish people, the Trump team has understood that the Palestinians engage in violent rejectionism because they remain hopeful that at one point in the future they will emerge victorious, whether through military, diplomatic or demographic means.

President Trump’s peace plan rids the Palestinian leadership of its irredentist hopes by placing a timer of acceptance before them, and the clock has already started to tick.

On the Israeli side, victory has been placed within Israel’s grasp by this plan, not because of the details and percentage of lands it apportions but because it recognizes that Israel cannot be defeated, seeks to express that permanently, and front-loads Palestinian acceptance of this.

If we take a look at the context of the plan alongside all other plans, starting with the Peel Commission plan of 1936, each one can be seen in the context of the balance of power that existed at the time. Each peace plan was rejected by the Arab side because they considered themselves powerful enough to reject them and tried to increase their share through war and terrorism.

Each time they lost and were defeated, the next time a plan or map was presented they received less. The latest plan is reflective of where the Palestinians are regarding power, victory and defeat.

Obviously, things can change and the power balance can shift, especially regarding outside support. But judging from the tacit support from the Arab world and the seeming acceptance of the reality by the Europeans and Russians, the Palestinian leadership has few options short of violence, which will just ensure that their people will once again become caught in a cycle of violence of their own making.

The Peace to Prosperity plan is certainly a win for Israel, but the ball is in our leaders’ hands whether they can turn it into a victory.

However, the plan can also become a victory for the Palestinian people. It can free them of violent rejectionism which requires so much resources, funds and energy that can be better directed to building up their national polity, by redirecting funds used to pay terrorists and their families toward social services and education.

In essence, this can become a win-win for both Israelis and Palestinians, and the wider region, if there is a full understanding from Ramallah that the conflict is finally over and they have lost.

The devil may well be in the details, but the context demonstrates that peace, prosperity and a better future for all will arrive when the Palestinians finally accept defeat. 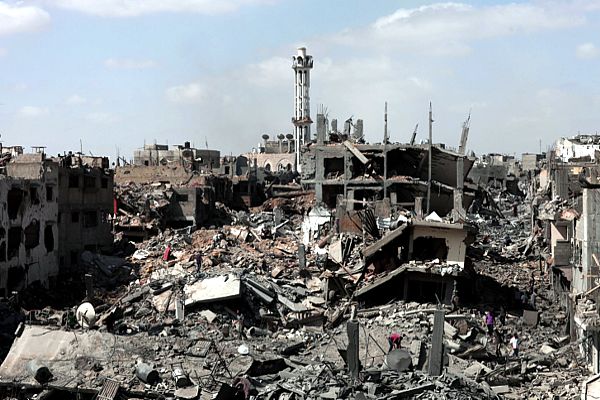 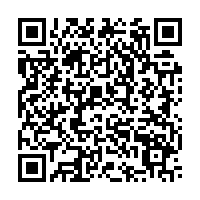