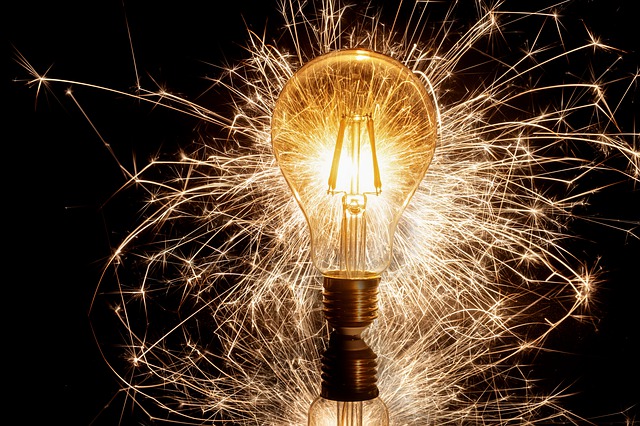 The story is told that one day, as a small child, Thomas Edison came home from school and gave a paper to his mother. He said, “Mom, my teacher gave this paper to me and told me only you are to read it. What does it say?”

Her eyes welled with tears as she read the letter out loud to her child: “Your son is a genius. This school is too small for him and doesn’t have good enough teachers to train him. Please teach him yourself.”


Many years after Edison’s mother had died, he became one of the greatest inventors of the century. When he was going through a closet he found the folded letter from his old teacher. He opened it and found that the true message written on the letter: “Your son is mentally deficient. We cannot let him attend our school anymore. He is expelled.”

Edison then wrote in his diary: “Thomas A. Edison was a mentally deficient child whose mother turned him into the genius of the century.”

“Thomas A. Edison was a mentally deficient child whose mother turned him into the genius of the century.”

While the details of this story are likely not accurate, it is indeed documented that Edison was called “addled” by his teacher who determined that he should no longer remain in school. His mother became his most enthusiastic champion, and only because of her encouragement, belief and constant kind words did Thomas Edison become the great inventor.

I recently wrote about the Olympian Penny Oleksiak, whose teacher told her to give up swimming and focus on school. Penny ignored that voice of negativity to become a decorated Olympian and I encouraged us to silence the voice of doubt in our own heads. The article resonated for many who identified with debilitating feelings and thoughts of self-doubt, but it also struck a chord with some who shared their own stories with me of having to overcome hurtful and insensitive comments of influential people in their lives who doubted them. I share just one of them with permission:

Your article about the Olympic swimmer caused tears in my eyes. In high school my daughter was placed in the “dumb classes.” She was not dumb at all. She went through some health challenges and after graduation ended up having surgery at a renowned Institute in Miami. No one believed her. Not one faculty member. Due to a health challenge she wasn’t able to excel. She even gave the school a letter from the doctor. Go figure!

Fast forward: her guidance counselor didn’t send her transcripts to the college of her choice. She was told she would only be accepted at a community college. But my daughter fought hard to get those transcripts sent. Well, she got into the school. She worked closely with Hillel to implement an amazing program.

Thank you for bringing this to light.

Proverbs tells us “Death and Life are in the hands of the tongue” (18:21). We are given an extraordinary gift to communicate and express our ideas, thoughts, and feelings. The power of speech is not just a gift, it is an awesome responsibility. Words can be weapons that diminish and destroy, or they can be tools and instruments that create, encourage and uplift.

Teachers, parents and really all of us have to remember that using hurtful language can create injury and pain that last longer and do more damage than a physical punch or blow. But the opposite is also true. Complimenting, encouraging, expressing faith and belief in someone can give them the self-confidence they need to breakthrough and succeed.

We interact with all kinds of people every day. Do we cut people down, make them feel small or insignificant, and fill them with self-doubt, or do we talk to them in a way that makes them feel encouraged, boosts their confidence, and improves their day? 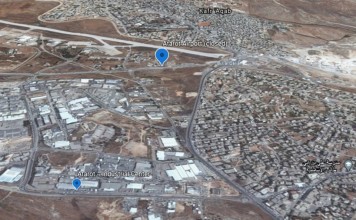 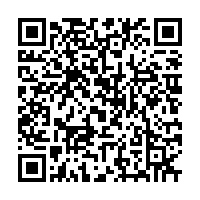