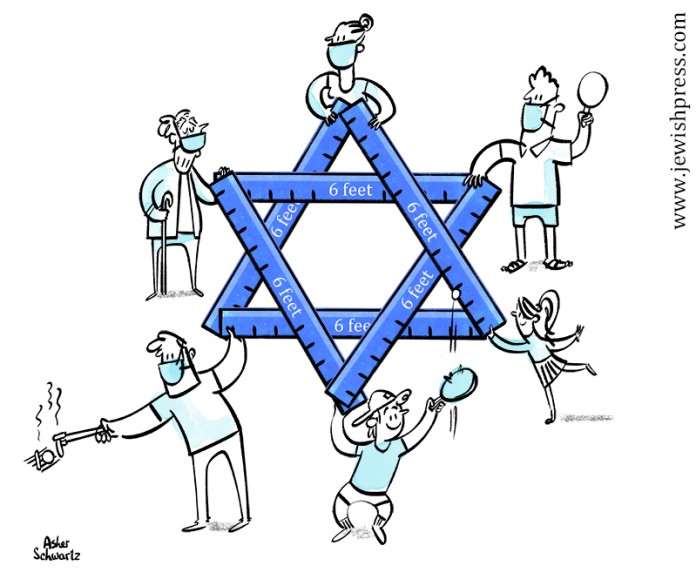 Israelis have never been “forced” to feel so much at home.


Whether because of the month-long local lockdown; the Seder and Mimouna nights and Independence Day curfews at home; the ongoing porch-side prayer services; the balcony-based neighborhood sing-alongs of the national anthem “Hatikvah”; the mushrooming volunteer community assistance programs; or the planeloads of expatriate Israelis flying back to Israel because it is so much safer here than almost any place abroad – home has taken on new meaning.

This is an opportunity to reflect on the meaning of home in grand historical perspective; on the modern Jewish, Zionist and democratic home in the State of Israel.

That perspective inevitably begins with the fact that, until 72 years ago and for the last 2,000 years, the Jewish People had no national home. Instead, it suffered Diaspora, dispersion, degradation and disaffiliation, even near-extermination. Alas, attempts to annihilate the Jewish People in Israel and to persecute them abroad continue apace, but the People of Israel are no longer defenseless.

And despite the many current and looming challenges, Israel’s dramatic drive to succeed in all aspects of life continues relentlessly, with spectacular results: outstanding science and top-notch technology; excellent doctors and (despite acute deficiencies) first-class health care; high levels of Torah study; and vibrant democracy.

Indeed, this week’s Yom Haatzmaut polls affirm the optimism and patriotism of Israelis. According to the Israel Democracy Institute, most Israelis (63%) believe that the country’s successes outweigh its failures. (Only 8% believe the situation is the other way around, while 22% say that failures and successes are equal).

Even after three divisive elections campaigns in which vile invective was directed at ultra-orthodox (haredi) Jews and Israeli Arabs, social solidarity is on the increase. Haredi Israelis say by a whopping 93% that to a large or fairly large degree they feel a part of Israel and share its problems. Among Arabs, this figure is 77%, the highest-ever result to this question. These are encouraging results, whether they reflect long-term trends towards greater integration in Israeli society or a “we’re all in the same boat” sentiment stemming from the coronavirus crisis.

Israel also is, more than ever, a nation of believers. A renaissance of Jewish identity is underway, which can be heard in the verses of prayer in popular music, seen in outdoor Kabbalat Shabbat celebrations at public entertainment spaces, and felt in all-night Torah study sessions on Shavuot – even in Tel Aviv.

According to the Central Bureau of Statistics 80% of chilonim (secular Israelis) believe in “the G-d of Israel.” Eighty percent! In my view, that means that 80% (of the 40% of Israelis who define themselves as secular) are not truly secular. They believe in the G-d of Abraham, Isaac and Jacob. They believe in Divine providence over the Jewish People and a Divine presence in Jewish history.

In other words, while not everybody practices traditional Judaism, just about everybody in Israel religiously senses that this nation is on a grand meta-historic journey which is connected to spiritual powers and moral heritage invested in the Jewish People. These assets have sustained Jews through the centuries and brought them home to the Land of Israel.

THIS BELIEF IN the power of Jewish history animated by ancient faith explains much about Israel today. It explains the willingness of Israelis to sacrifice for independence. It explains their drive to succeed in the arts and sciences and to share their advances with the world. It explains their resolute attachment to Jerusalem.

It explains why those who consider history only in terms of national politics and international relations underestimate or misjudge Israel. They apply temporal yardsticks of measurement to Israel but fail to fathom the processes at work behind the curtain of current affairs. They are confused by Israel’s deep sense of historical mission, which blurs the lines between imagination and reality, between the possible and the feasible. They fail to understand that Israel is guided by an astral calculus that is not always perceptible.

As Ambassador Rabbi Dr. Yaacov Herzog (1921-1972) said, in the sweep of history, there have been greater battles, larger transfers and emigrations of populations, bigger construction and technological projects, more eminently impressive displays of might. So, in secular terms, Israel is not that big a deal.

But as vindication of spirit, as validation of tenacious faith, as proof of the Jewish People’s right of return to its indigenous home, Israel’s establishment and advancement is a very big deal indeed.

Herzog: “History knows no parallel to the prophecies of the Bible, which foretold the break-up of a people into a thousand pieces across the world yet destined to persevere for centuries and return to their indigenous homeland. This is a defy-all-odds saga of metaphysical union spanning centuries between a people, their G-d, and a land. This is the celebration of a nation who, at the moment of ultimate nadir, of devastating Holocaust, rose from the ashes, armed with little more than conviction and a historical consciousness that promised renewal, to stake claim to their ancestry. This is redemption, providential consolation.”

On this Yom Haatzmaut weekend, Israelis might remind themselves and their Diaspora Jewish brethren (as well as Israel’s global partners) of this uplifting perspective. The Jewish people indeed has come home, in every sense of the word. 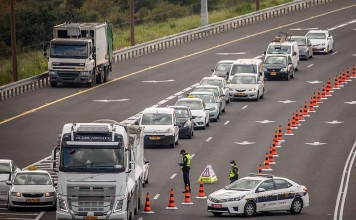 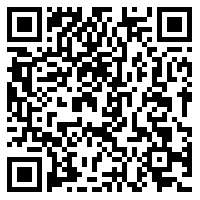