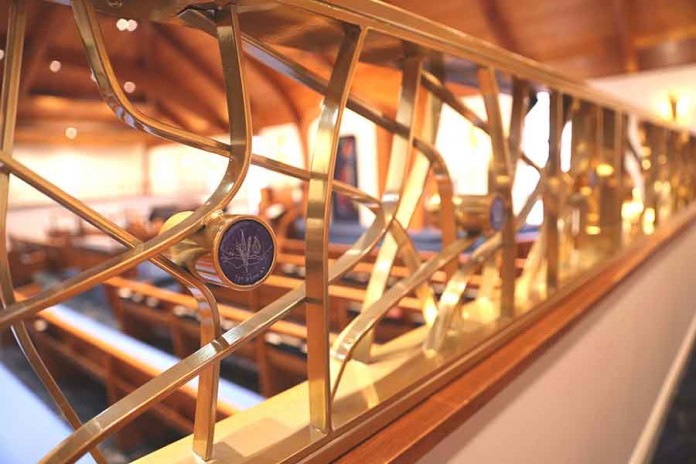 What really shocked me, however, was that nobody else had thought of doing that. The women who were in shul with me that day were empowered, successful and accomplished women. They are professionals, they are mothers, they are educated Orthodox women. And yet, it didn’t occur to them to ask for more chairs.


We need more chairs. We need more female leaders in the Orthodox community. The proof of this is in some of the many troubling trends in our community– not allowing images of women to be published in many Orthodox publications, not enough will and resources given to finally end the agunot crisis, the overall sexualization and objectification of Orthodox women.

While these issues may at first seem like “women’s issues,” in truth they are not because they affect all of us. We need all hands on deck. Dr. Michelle Sarna, concerned about these trends and others for a long time, launched an initiative in 2010, the Orthodox Leadership Project, to empower women leadership in the Orthodox community. Shortly thereafter, Dr. Yardaena Osband joined and many educators and community leaders contributed to the growing collaborative network of women.

In the past two years, they, together with Aliza Abrams Koenig and Jennifer Raskas, mobilized and facilitated three consecutive cohorts of 12 – 15 women to engage, connect, and advance Orthodox women.

I was fortunate to participate in the second cohort and was then invited along with Chana Shefa to join the team to run Cohort III. Our mission statement reads: Orthodox Leadership Project (OLP) empowers Orthodox Jewish women’s leadership as a way of strengthening Orthodox communities and the broader Jewish community. Through professional development training and educational initiatives, mentorship programs and partnerships with other organizations, OLP promotes Orthodox women as impactful leaders of the Jewish people.

Cohort III, composed of 12 Orthodox women from all over the world, including two from Australia, just completed the program. Our theme was “Vision for Impact” and over six biweekly Zoom sessions, we created a curriculum dedicated to developing and supporting Orthodox female leaders. In our sessions we taught skills for using social media, leading and organizing, campaigning and fundraising. We integrated one-on-one coaching, smaller groups and group-led discussions and we hosted guest speakers who are graduates of previous cohorts.

Ten cohort participants gave presentations in front of female community leaders. The presentations ranged from improving sexual education in our community and teen empowerment around mental health to mechitza toolkits for shuls that need to update their mechitzot, but are not sure where to start.

This is grassroots work at its finest.

A famous question on this week’s parsha, Parshat Yitro, is why the parsha in which we are given the Torah is named for someone not Jewish? How can that happen? Yitro advised Moshe Rabbenu and Moshe took his advice. This did not in any way diminish G-d’s words to Moshe or G-d’s plan to give the Torah to the Jewish nation. It does, however, illustrate an important pillar of our nation: growing and working on an active relationship with G-d. Yitro sees all the work that Moshe is doing on behalf of his nation and challenges him: “What is this thing that you are doing to the people? Why do you act alone while all the people stand about you from morning until evening?” (Shemot 18:14.) Open it up, Yitro advises. Add more seats at the table.

The feedback on the cohort has been rewarding. One woman noted, “I went from not knowing where to go next with my vision, to having a very clear plan for its implementation.” Another noted, “I loved the building blocks that we were given each week. Every week built on the previous and prepared for the next. Each one was a thoughtful piece of a bigger puzzle.”

And we have already begun to see the fruit of our work. One participant developed an idea over the course of the brief and intense third cohort related to teen mental health that she then pitched and successfully accessed funding and support for by a well-connected Jewish organization. She plans to launch this project imminently.

To learn more about this initiative, please see our website at www.orthodoxleadership.org. 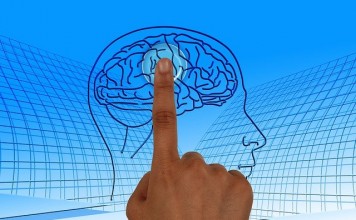 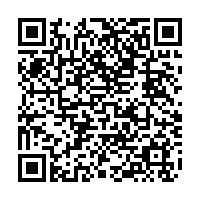