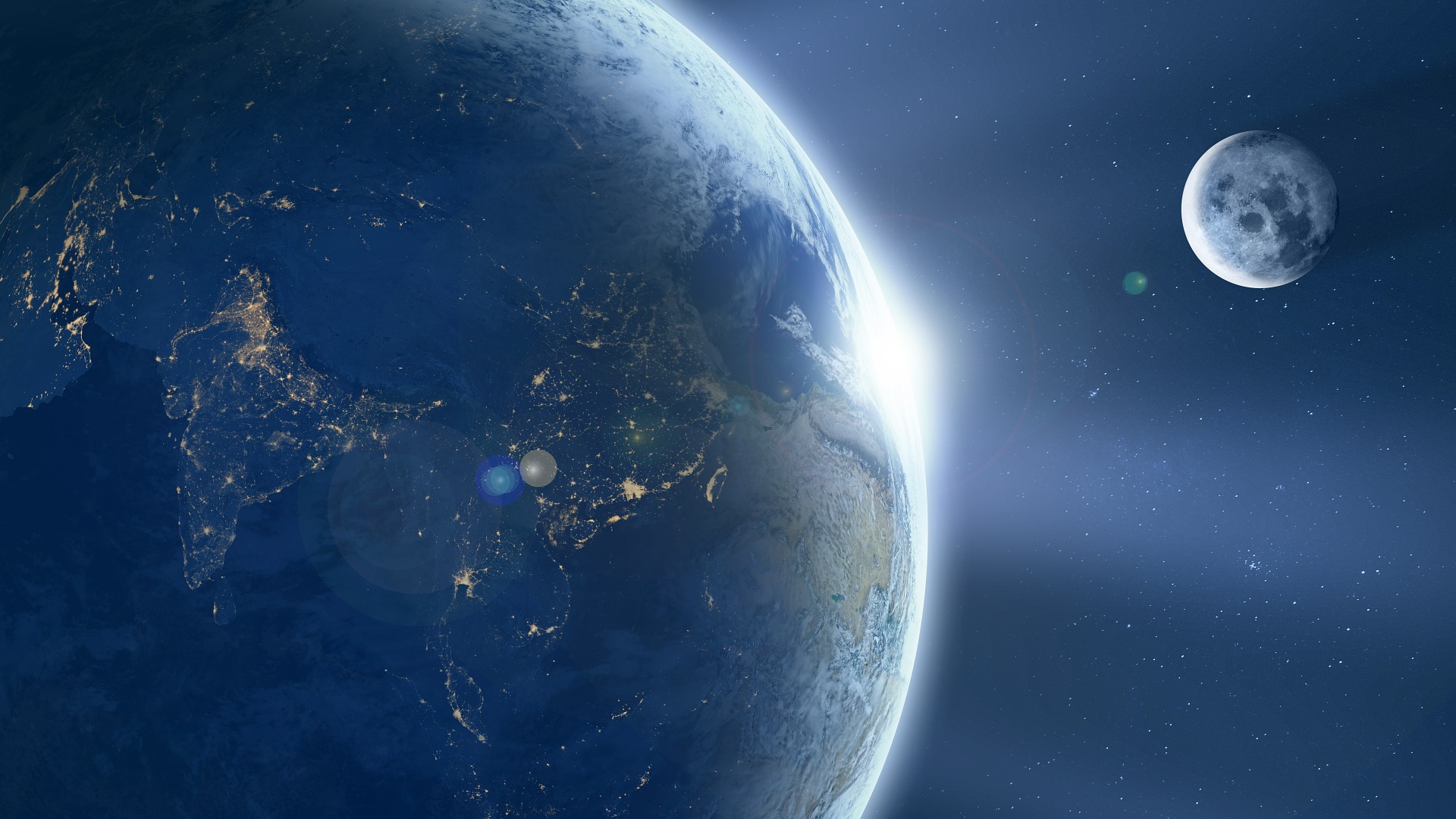 In response to a question on the propriety of believing that the sun revolves around Earth, Rabbi Marc D. Angel wrote in these pages last month, “One of the great dangers for religion…is for people to cling to discredited theories and outdated knowledge.”

Perhaps, but the landing of NASA’s Mars Perseverance rover on Mars last month reminds us that scientists are far more guilty of clinging to discredited theories than adherents of religion.


The planets in our solar system are alleged by scientists to have formed by accretion from gas and dust left over from the sun’s formation. So you’d expect them to be very similar. But Mars is actually different from Earth in many respects:

Seventy percent of Earth’s surface is covered with water. Mars has some ice and water vapor, but no visible water. The total volume of water on Earth is estimated to be around 333 million cubic miles. The ice on Mars is roughly 1.2 million cubic miles. These significant differences seem strange for two planets that allegedly evolved next to each other from the same material.

Before radio observations in the 1960s, scientists theorized that Venus might have an earth-like environment since its size and orbital radius were very Earth-like. But then theory gave way to reality. Venus has a carbon-dioxide-rich atmosphere that’s 90 times as dense as ours. Its surface pressure is intense enough to crush some submarines. Its surface temperature averages 800 degrees Fahrenheit.

The moon was thought to have been a “dead rock” until Apollo astronauts brought back rock samples. To scientists’ shock, these rocks were made of igneous material, which can only be formed by extreme heat. Out went the theories scientists nursed about how the moon never had its own heat or energy.

So with all these discrepancies between theory and reality, do you think scientists have abandoned “discredited theories and outdated knowledge”? Not a chance. The “scientific” theory of planetary evolution is as alive as ever.

The facts of Mars actually completely destroy the theory of biological evolution. Scientists estimate that approximately 8.7 million species of plants and animals exist on Earth today. Most scientists think 99.9 percent of all species have already gone extinct. So the number of species that must have lived in eras past is astronomical.

We now have animals the size of elephants, gorillas, hippopotamus, and whales. In the past – allegedly 200 million years ago – we had animals the size of dinosaurs. So what happened on Mars? In an alleged 4.6 billion years, Mars has not produced so much as an ant, cockroach, or even an ameba. How is that possible?

Scientists claim there once was water – a prerequisite to life – on Mars. So how come life never evolved there? Some say because it has a harsh environment. But harsh environments don’t seem to deter life. Here on Earth, there are underwater thermal vents that receive not a drop of sunlight and spew water as hot as 400 degrees Fahrenheit along with hydrogen sulfide, a chemical highly toxic to most organisms. Environments don’t get much harsher than this. But an estimated 300 species of organisms not only live but thrive around these vents.

In 1969, Apollo 12 astronauts brought back a camera left on the moon a few years earlier. They found that it had been contaminated with microorganisms by the astronauts who left it there. To the scientists’ surprise, these microorganisms were still alive.

Space.com describes it this way: “50 to 100 of the microbes appeared to have survived…the harsh vacuum of space, three years of exposure to the moon’s radiation environment, the lunar deep-freeze at an average temperature of minus 253 degrees Celsius, not to mention no access to nutrients, water or an energy source.”

Apparently, life is highly resilient even under the most adverse conditions.

It’s hard to imagine life on Mars being completely wiped out by a natural disaster and all the telltale signs of life vanishing. Evidently, then, there never was life on Mars. Why not? The obvious answer is that the theory of evolution is an imaginative concoction with no basis in reality. But do you think scientists even consider giving up this obsolete and ludicrous theory? Of course not.

Ironically, every time scientists set out to discover extraterrestrial life, they inadvertently discover that life appears where G-d put it, for reasons only He knows, and doesn’t just mindlessly create itself. 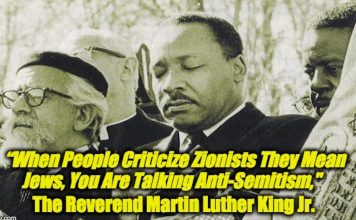 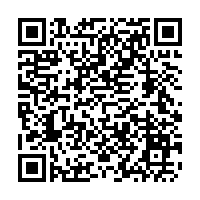