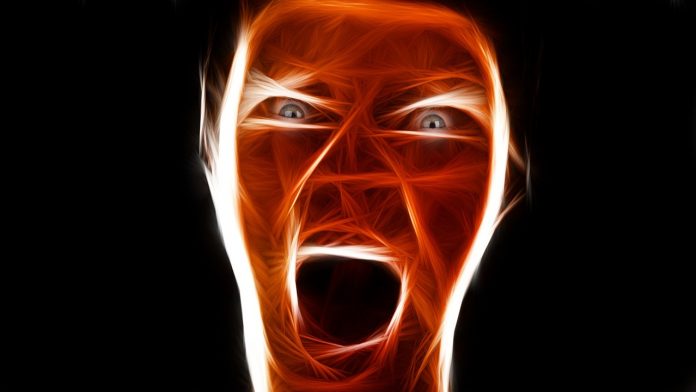 As always in the lead-up to Yom Kippur, Israelis have been wishing one another an “easy fast” and a “good signing” in the Book of Life. It’s a customary greeting, which slips off the tongue without a moment’s thought for the actual process of penitence and prayer that is supposed to accompany the 25-hour fast.

The print and broadcast media also tend to focus on the more superficial aspect of the high holy day, with tips on how best to get through the round-the-clock abstinence from food and drink. These include warnings about caffeine withdrawal and dehydration, the latter being of particular concern during what always turns out to be a heavy-duty heat wave.

Taking for granted the serious business of atonement for sins against God – after spending the nine days beforehand asking forgiveness from the people around us whom we have hurt or wronged in some way – is a function of familiarity with the ritual, even on the part of those who don’t practice it. Ironically, the casualness of this period of deep religiosity contributes to the secular Jewish state’s unique character and beauty.

The climate surrounding the upcoming national election has been putting a bit of a damper on this year’s Days of Awe, however. Though there’s nothing new about the mutual hostility of politicians in competing camps, the fact that Nov. 1 will constitute the fifth time in three and a half years that the public is called to the ballot box – amid a cynical game of musical Knesset chairs – has caused an almost contradictory societal mixture of apathy and anger. Naturally, neither of these is conducive to self-reflection and remorse on the path to purification and renewal.

Indeed, it’s hard to imagine that when the Israeli airwaves go dark on Tuesday at sundown and remain so until Wednesday night, campaign rivalries will really be set aside for a higher purpose. In fairness to both lawmakers and voters, there’s a lot more at stake than merely the identity of the candidates or the parties they represent.

It’s the burning issues at the heart of the battle between the blocs that make reconciliation with one’s fellow man nearly impossible at the moment. This necessarily affects the ability to engage in soul-searching.

Two current travesties perfectly illustrate why I myself cannot feel anything but contempt for the interim government, headed by caretaker Prime Minister Yair Lapid, coupled with a sense of urgency that it be replaced by a Likud party-led coalition.

One is the maritime border and natural-gas-extraction deal with Lebanon, which Lapid and his gang suddenly reached out of the blue. That it was announced after Hezbollah chief Hassan Nasrallah threatened a violent confrontation with Israel if it didn’t concede to all demands handed the Iranian proxy terrorist group a dangerous victory.

As if that weren’t bad enough, Lapid proceeded to boast about the pact as a great achievement, without revealing any of its details. Then, it emerged on Monday that Udi Adiri, Israel’s longtime lead negotiator with Beirut on the matter, resigned last week over the contents of the Biden-administration-brokered agreement.

“We spent years trying to broker a deal between Israel and Lebanon on the disputed maritime gas fields,” he tweeted on Monday. “Got very close with proposed splits of 55-60% for Lebanon and 45-40% for Israel. No one then imagined 100% to Lebanon and 0% to Israel. Would love to understand how we got here.”