But those making this accusation do not really care whether it’s accurate. Their real target is not American Jewry. It’s Israel. There is a growing sector on the American left that objects to the very idea of a Jewish state.

So five Democratic candidates – including Sens. Bernie Sanders and Elizabeth Warren – announced that they wouldn’t be attending the annual AIPAC conference. Sanders, who is Jewish, even explained why he was boycotting it by saying he was “worried about the platform AIPAC is providing for leaders who have expressed bigotry and oppose a two-state solution.”

We’re used to that, as well – bigots who label everyone who doesn’t agree with them a “bigot.”

The bottom line is that AIPAC suddenly found itself under immense pressure by the liberal left-wing elite. The irony is that AIPAC made enormous efforts not to be identified as right-wing or Republican. You can see that in its careful choice of speakers. There were almost no right-wing or conservative intellectuals. Most of the right-wing speakers at the conference were politicians.

On Sunday, when the conference opened, AIPAC CEO Howard Kohr approached the podium to speak. His speech initially appeared apologetic, but within minutes it turned from an apology into a battle cry that swept the hall.

“The intense hatred of Israel is now creeping from the margins to the center of our politics,” he warned.

“The other side is trying to isolate us from our friends, our neighbors. … They want to starve Israel of America’s support. They want the Jewish state vulnerable and alone.”

At the end of his speech, Kohr sounded militant: “Israel’s antagonists have decided to mount a political assault on us. In return, they must get a political response. That response must be large. It must be sweeping. … Our detractors think we’re vulnerable; that we will fold when we’re pushed, but they don’t know what we are made of,” he said.

Kohr suggested that the best response to Israel’s enemies would be to expand the movement. “There are millions more supporters of Israel who aren’t involved; we need them,” he said.

Powerful words. The question is: Is the stable majority of the Democratic Party capable of stopping the party’s swing to the left? Rep. Ilhan Omar is not alone is detesting Israel. It’s a fact that the main candidates seeking to lead the Democratic Party just boycotted the biggest Jewish event in America. 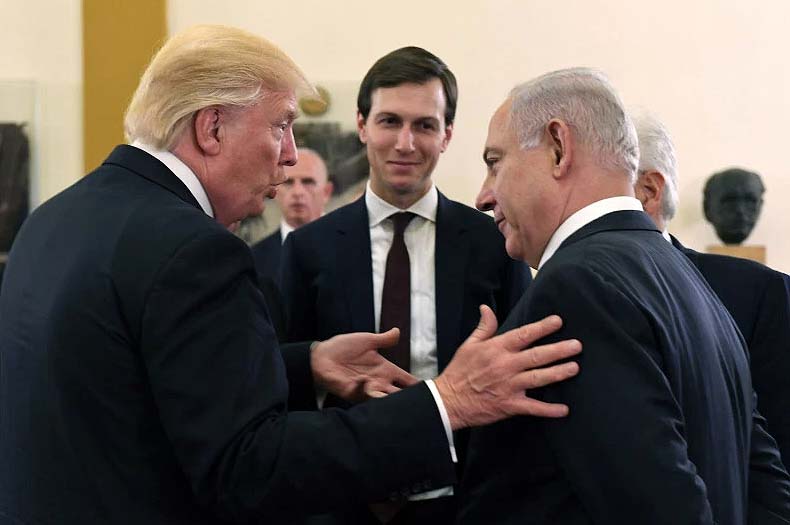 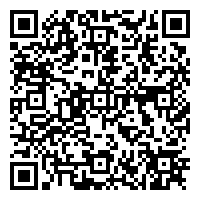