Answer: As we mentioned, saying Kaddish for 11 months after the passing of a parent is invaluable for the neshama as it helps elevate it in its journey to the higher spheres. However, Kaddish is a davar she’bi kedushah, which can only be said if a minimum quorum of 10 adult Jewish males is present. So what should a person do if his shul is still closed or he is unable to go to shul due to his age or medical condition?

Thus, it would be meritorious and a great chesed for shuls that are open to make known their ability to perform this great mitzvah of saying Kaddish in the stead of someone who can’t. Charging for this service is not necessary (although not charging does not absolve the mourner from offering to pay, and accepting an offered payment is within the rights of the person saying Kaddish). The ideal, however, is for the mourner himself to say Kaddish.

The Rema (Yoreh De’ah 376:4) rules that saying Kaddish for all 12 months of mourning is optimal, but our custom is to say it for only 11 months since the wicked are sent to purgatory for 12 months (and we don’t wish to imply that our parent was wicked).

To understand how vital Kaddish is to the neshama, let us turn to the definitive work on aveilut, Sefer Pnei Boruch (34:2) by Rabbi Chayim Binyamin Goldberg. He writes about a person saying Kaddish: “If his father instructed him [before he died] to recite Kaddish in the 12th month as well, or in a leap year even in the 13th month, until the yahrzeit, he should listen to him even if his father was a scholar and a tzaddik.”

In his commentary (Bifnei HaChayim), Rabbi Goldberg notes that Rabbi Sholom M’Kaidenov, author of a comprehensive work on all four sections of the Shulchan Aruch, (Sefer Mishmeret Shalom 90:26), relates that the gaon Rabbi Shlomo Kluger instructed his son in his will to say Kaddish for him for 12 months (or 13 months if the mourning period extended over two Adars).

Subsequent to his father’s passing, the son asked Rabbi Yitzchak Isaac Schmelkes, (Responsa Beis Yitzchak, vol. 2, Yoreh De’ah 157) if he was bound by his father’s will. (It’s obvious that the son was disturbed by his father’s request because he feared it would cause his father to be disgraced by some people.)

Rabbi Schmelkes, with the wisdom of King Solomon, ruled as follows: During the 12 months, he should say Kaddish, but for the 13th month, he should lead the tefillah and recite only those Kaddeshim that are normally recited by the chazzan. He should not recite the mourner’s Kaddish.

Rabbi Goldberg notes that in Likutim (presumably referring to works collected at the end of a sefer by Rabbi Schmelkes) we learn that Rabbi Naftali Katz instructed his son to say Kaddish and pray on his behalf even beyond 12 months. He notes as well that Sefer Chazon LaMoed (23:6) mentions that Rabbi Chaim Berlin wrote in his will, “My only son, may you live long, please lead the services [on my behalf] and say Kaddish for my soul for the entire 12 months, from the day of my death, and add to it 11 days of the solar year.”

Rabbi Eliyahu (Ragoler) Kalisher also wrote in his will to his children: “Also be careful that you say Kaddish and pray [i.e., lead the services] for the full 12 months and an additional 11 days, and there is no fear that you will be declaring your father wicked.”

Nevertheless, Rabbi Goldberg cites Responsa Shevet Halevi (Yoreh De’ah, vol. 2, 161) that a person should not assume his parent would wish him to recite Kaddish for 12 months absent a specific instruction from him. According to this opinion, one shouldn’t even ask others to say Kaddish for the 12th month without a specific request from the parent. 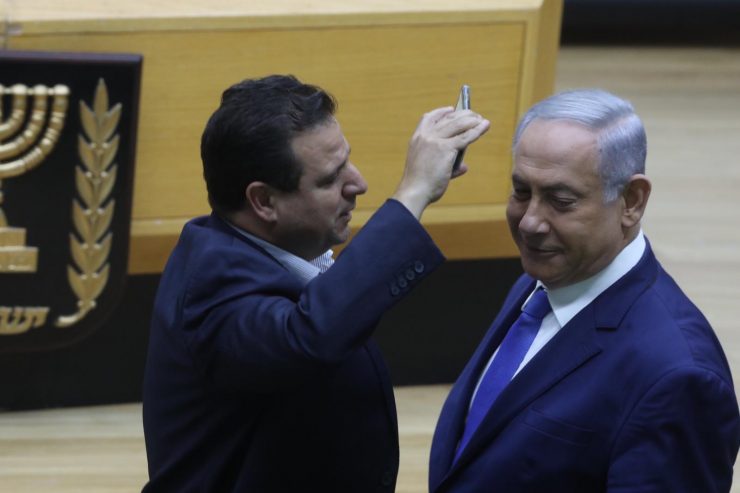 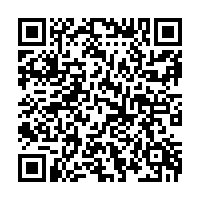