The Gemara (38b) states: “They asked of R. Chiya b. Abba, ‘If one listened to another who was reciting a blessing, but did not respond, what is the law?’ He answered them, ‘The wise ones, the teachers of Torah, the leaders of the nation, and those who expound say: One who listened, [even though] he did not respond, has discharged his obligation.’”

Tosafot (s.v. “shoma v’lo ana yotza”) explains: “One who is both illiterate and does not know how to respond has discharged his obligation if he heard and had the intention to listen even though he didn’t respond. Similarly, those who are praying [Shemoneh Esrei] with a congregation when the chazzan says Kedusha or Yehei Shmei Rabbah Mevorach should keep quiet [stop saying Shemoneh Esrei] and this is considered like having responded. When the chazzan concludes Kedushah, then they should return to their personal Shemoneh Esrei.”

Tosafot notes a difficulty with this ruling due to a passage in Mesechet Berachot (21b). It states that a person who comes to shul late should only start his Shemoneh Esrei if he thinks he will finish before the chazzan reaches Kedushah. (Others say the rule applies to Modim.) But based on what we said before, why should a person have to make this calculation? Let him immediately begin Shemoneh Esrei and when the chazzan reaches Kedushah, let him be silent!

Tosafot answers by suggesting that even though listening is like saying, actually saying is a better fulfillment of the mitzvah.

What is the scriptural source for shome’a k’oneh? The Gemara answers: II Kings 22:16, which reads in part: “eit kol divrei haSefer asher kara melech Yehudah – all the words of the scroll that the King of Judah read.” The Gemara asks, “Did Yoshiyahu read from it? Surely it was Shafan who read from it, as it says (infra 22:10): ‘Vayaged Shafan ha’sofer la’melech lemor sefer natan liChilkiyahu ha’kohen vayikorehu shafan lifnei ha’melech – And Shafan the scribe told the king saying, this scroll was given to me by Chilkiyahu, the high priest, and he read it before the king.’”

So we derive from here that listening is like saying. 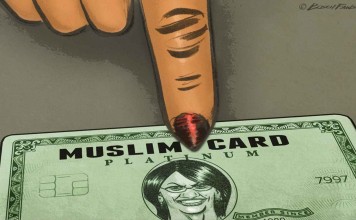 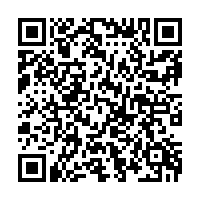