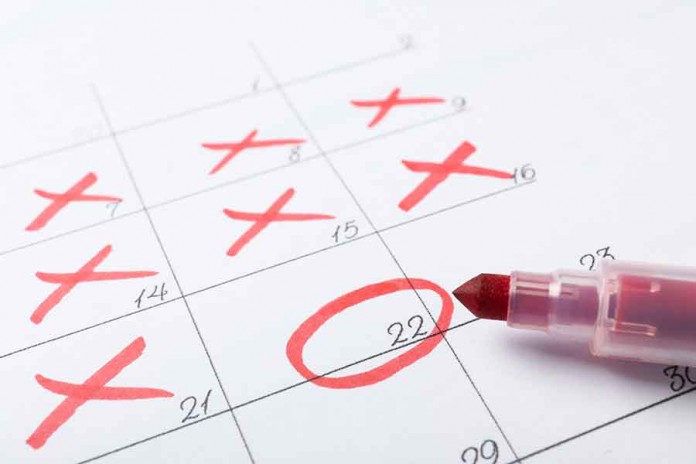 Question: Is there a requirement to recite “Hineni muchan u’mezuman” before Sefirat HaOmer, also if one arrives late for Maariv does one count sefirah first with the minyan or proceed immediately to Maariv?

Synopsis: We discussed the mitzvah of Sefirat Ha’Omer, citing its source in Parashat Emor (Leviticus 23:15) that we count 50 days and seven weeks from the 16th of Nissan, when the Omer of produce grown in the land of Israel [only, according to Rambam] is cut. And the Omer itself is operational only when the Holy Temple is extant. Thus, what mitzvah remains to count? According to Rambam, the counting in itself is a separate mitzvah even when the Temple is no longer extant. Though Rambam cites the text of the blessing one is to recite prior to his counting, nevertheless, he rules post facto where one counted omitting the blessing he has discharged his obligation. Last week, citing Rabbi Ovadia Yosef, zt”l, we noted some of the problems relating to the text of Hineni muchan u’mezuman, namely that many authorities rule that Sefirat Ha’Omer today is only Rabbinical, which is at variance with the text. His son, Rabbi Yitzchak Yosef, the current chief rabbi, would amend the text to remove references to a biblical mitzvah. We then began to answer whether one should count sefira before Maariv or not. In doing so we began to discuss the concept of tadir v’she’eino tadir – that which is frequent and that which is not.

Answer: The Gaon Rabbi Moshe Feinstein (Responsa Iggrot Moshe, Orach Chayyim vol.4; 93:1) discusses the case of an individual who prays at a synagogue that has a set minyan for Maariv later in the evening [all year long] and now during sefirah he wishes to know whether he is he allowed to eat first as he usually does or must count sefirah before he eats. At first glance, Rabbi Feinstein notes, it would seem that counting sefirah is not dependent on a minyan and that one should do so before he eats; however, he concludes that the simple reason is that when faced with the two priorities – Maariv and Sefirat Ha’Omer – Maariv takes precedence because of the rule tadir v’she’eino tadir tadir kodem – that which is more frequent takes precedence over that which is less frequent.

It is obvious that Rabbi Feinstein would rule similarly in the case where one comes to the synagogue late as they are about to count Sefirat Ha’Omer: that he does not count with them but rather proceeds immediately to pray the Maariv.

Now, perhaps this rule should not apply and we should rather attend to the mitzvah at hand, as we see regarding Hallel, where if one has arrived late to the synagogue as the congregation is about to recite the Hallel, one is to first recite the Hallel and then proceed to the Shacharit prayer – this in spite of the fact that the Shacharit prayer is more frequent. This is the ruling of Magen Avraham (422:sk6), citing Lechem Chamudot; with Ba’er Heitev (422: sk7); Mishneh Berurah (422:sk16; 488:sk3); and Aruch HaShulchan (422:sk8); all essentially citing him.

Relevant to our discussion is the Rema’s view (Orach Chayyim 488:1) regarding the blessing that one is to recite before the Hallel, “boruch…asher kideshanu likrot ha’hallel – Blessed…who has commanded us to recite the Hallel.” The Mechaber (supra 487:2) notes that there are actually two blessings, one before reciting the Hallel and one at its conclusion, and that is the halacha. The Rema does not dispute this; his only dispute is in the text of the opening blessing where he rules ‘likrot ha’hallel – to recite the Hallel’ as opposed to the Mechaber’s text ‘ligmor ha’hallel – to complete the Hallel.’ The Rema’s reasoning is that since on Rosh Chodesh [and Chol Ha’moed Pesach and the last two days of Pesach] we do not complete the Hallel [we refer to this as half Hallel] how can we say ligmor – to complete. Pri Megadim (ad loc) explains that even on the three festivals, Pesach [the first two days], Shavuot and Sukkot as well as Chanukah when we do say a complete Hallel, we would also not recite ‘ligmor – to complete’ since there is the possibility that we might miss [even a single] word, thus rendering the recital incomplete.

What we seem to find from the above is that even where we recite half Hallel, which is only a minhag, a custom, nevertheless it precedes the Shacharit prayer and even Keriat Shema. Mishnah Berurah (488:sk3) is quick to add that this rule only applies if one will not pass the z’manim – latest times for Keriat Shema and Tefillah. Thus our question: What is it about Hallel that allows it to supercede that which is more frequent?

The answer is in the Mechaber’s own text (487:4): “‘On the first night of Pesach we complete the Hallel ‘b’tzibbur – with the congregation…’” Hallel is such that its proper setting is with the congregation. Sha’ar Hatziyun (488: sk4) citing Derech HaChayyim, goes so far as to instruct that even if one is at the point in his prayer right between the conclusion of Yishtabach [the concluding blessing of Pesukei D’zimra] and Yotzer Ohr [the opening blessing of Birkat Keriat Shema] when the congregation is about to commence reciting the Hallel, he is to recite it with them if he knows that he will not find another such congregational recital of the Hallel. We see clearly that the optimal setting for Hallel is with the tzibbur. Additionally, Aruch HaShulchan (ad loc 422:8) notes that there are some views (such as Rashi and Rambam) that the blessings for Hallel on Rosh Chodesh and the remainder of Pesach are not to be said – neither by the congregation nor by the individual. On the other hand, the Ri”f is of the view that the individual would not recite it but the congregation would. Thus, it is highly preferable to recite with the congregation where one would bless. Thus in this instance, the rule of tadir v’she’eino tadir is overridden.

Now insofar as Sefirat Ha’Omer, we turn to Rabbi Yitzchok Yaakov Weiss (Responsa Minchat Yitzchok vol 9, 55:2) “In truth we do not find in the Shulchan Aruch or any of the Nos’ei Keilim – the commentaries and including the later authorities who rule that Sefirat Ha’Omer must be recited with the congregation [a minimum quorum of ten]. It is only Shelah (cited in Siddur Beit Yaakov – of Rabbi Yaakov Emden, seder Yom Tov Rishon shel Pesach) who notes that we recite Sefirat Ha’Omer in the synagogue because of B’rov am hadrat Melech – Amongst the multitude is the King’s glory. Yet he does not state in the midst of a congregation [a minimum quorum of ten]. It would seem that reciting in the synagogue is merely for the purposes of hiddur – to beautify the mitzvah. Therefore it became the custom to connect it to the Maariv prayer.’

Now since the Maariv prayer is a tefillah b’tzibbur – a congregational prayer and Sefirat Ha’Omer is obviously not, there should be no question that the rule of tadir v’she’eino tadir remains in place. 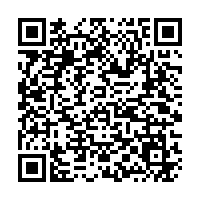