Question: In which direction should a person wave the lulav first?

Answer: The Torah (Leviticus 23:40) states, “U’lekachtem lachem bayom harishon pri etz hadar, kappot temarim, va’anaf etz avot ve’arvei nachal, u’semachtem lifnei Hashem Elokeichem shiv’at yamim – You shall take for yourselves on the first day [of Sukkot] the fruit of a citron tree [an etrog], branches of date palms [a lulav], twigs of myrtle tree [hadassim], and willows of the brook [aravot]; and you shall rejoice before Hashem, your G-d, seven days.”

The Gemara on this mishnah references Tractate Menachot (61a), which discusses the waving of the Two Loaves (shetei halechem) and the offering of the two lambs on Shavuot (Leviticus 23:20). How did the priest wave them? He put the two loaves on top of the lamb offerings and placed his hand beneath them, and waved them forward and backward and then upward and downward as per Exodus 29:27: “asher hunaf va’asher huram – that was waved and that was heaved” (and lowered, says Rashi, for whatever is raised has to be lowered).

R. Yochanan explains: He waves it to and fro to Him to Whom the four cardinal points belong; and up and down to Him to Whom the heaven and earth belong. In the Land of Israel, says the Gemara, they taught: R. Hama b. Ukba stated in the name of R. Yossi b. R. Hanina: He waves them to and fro to restrain harmful winds; up and down to restrain harmful dews.

(R. Yossi b. Abin – some say R. Yossi b. Zebila – noted: This statement teaches us that “she’yarei mitzvah me’akvin et hapur’anut – even the dispensable parts [lit., remnants] of a mitzvah prevent calamities” – for waving is obviously a dispensable part of the mitzvah, and yet it keeps ill winds and harmful dews at bay.)

In connection with this, Rava remarked: “And so it is with the lulav.” R. Aha b. Yaakov used to wave the lulav to and fro, saying, “This is an arrow in the eye of the Satan.” However, the Gemara says uttering these words is improper since it might provoke the Satan.

Slightly variant traditions developed regarding the order of the various wavings. According to Rashi (Menachot 62a, s.v. “Molich u’meivi”), the lulav should be waved first toward north, then south, then east, and then west to stop the ill winds coming from any direction; it then should be waved upward and downward (the water cycle of dew) to restrain harmful dews.

The Tur (Orach Chayim 651) writes that a person should start by waving the lulav in front of him (east), then toward north, south, and west, and finally upward and downward. When he waves the lulav toward a direction, he should do so in a series of three shorter wavings, forward and backward, so that the palm leaves shake and rub against each other. He should do the same three shorter wavings when he moves the lulav backward, upward, and downward.

According to this method, every waving includes six wavings, for a total of 36 altogether. (The Tur refers to the Ba’al Halachot, who states that we are not required to wave six times, back and forth, in each direction – only three times. The Bach offers his opinion based on the inconclusive discussion of this matter in the Jerusalem Talmud [Sukkah 3:8] See “Rabbi Zeira ba’ei” ad loc.)

There is a discussion concerning this procedure in the Taz and Magen Avraham (Orach Chayim ad loc.). The question is whether each shorter waving counts as one waving or two (since there is a forward and backward motion in each waving).

R. Yosef Caro (as well as Rema) says a person should start with the east and proceed clockwise – to the south, west, and north – and finally up and down. The Taz agrees, noting that the Sages ruled that we always go “derech yemin” – to the right, or clockwise – when performing a series of actions. Minhag Ashkenaz, as well as that of the Spanish and Oriental communities who usually follow R. Yosef Caro, follows this order. (The Levush, though, provides a different order: east, south, north, up, down, and west.)

The custom of the Arizal as quoted by the Magen Avraham (among others) is to wave the lulav to the south, north, east, up, down, and finally west. Yalkut Yosef (Seder Mo’ed p. 168) remarks that although Sefaradim (Spanish and Oriental communities) generally follow the Beit Yosef, in Jerusalem they follow the practice of the Arizal. Chassidim (who follow Nusach Sefarad) do so as well.

As to when we should wave the lulav: The Mechaber (Orach Chayim 651:8) writes that we should do so when reciting the blessing “Al netilat lulav” and again during Hallel when we say “Hodu LaShem.” The Rema adds, “And at every mention of ‘hodu’” (four in total). The shliach tzibbur and congregation then wave the lulav twice at “Ana Hashem, hoshi’ah na,” as well as at the end of Hallel when the words “Hodu LaShem” appear again.

The Rema adds that the shliach tzibbur should also wave the lulav, together with the congregation, at “yomar na,” but not at “yomru na.” The Taz explains that “yomar na” is a rejoinder to the congregation to repeat “Hodu LaShem” whereas “yomru na” is not. Minhag Ashkenaz is in accordance with these remarks.

The Arizal maintains that we only wave the lulav once at the concluding “Hodu LaShem,” although it is repeated by both the chazzan and the congregation. This opinion is based on the text of the above-quoted mishnah, which reads: “Hodu LaShem, beginning and end.”

We wave one direction per word of the verse “Hodu LaShem ki tov, ki le’olam chasdo” with the exception of Hashem’s name, for according to the Machatzit HaShekel (ad loc.) we have to concentrate on Hashem’s name to the exclusion of all else while saying it. When saying “Ana Hashem, hoshi’ah na,” we again do not wave the lulav when pronouncing Hashem’s name and wave in two directions for each of the remaining three word 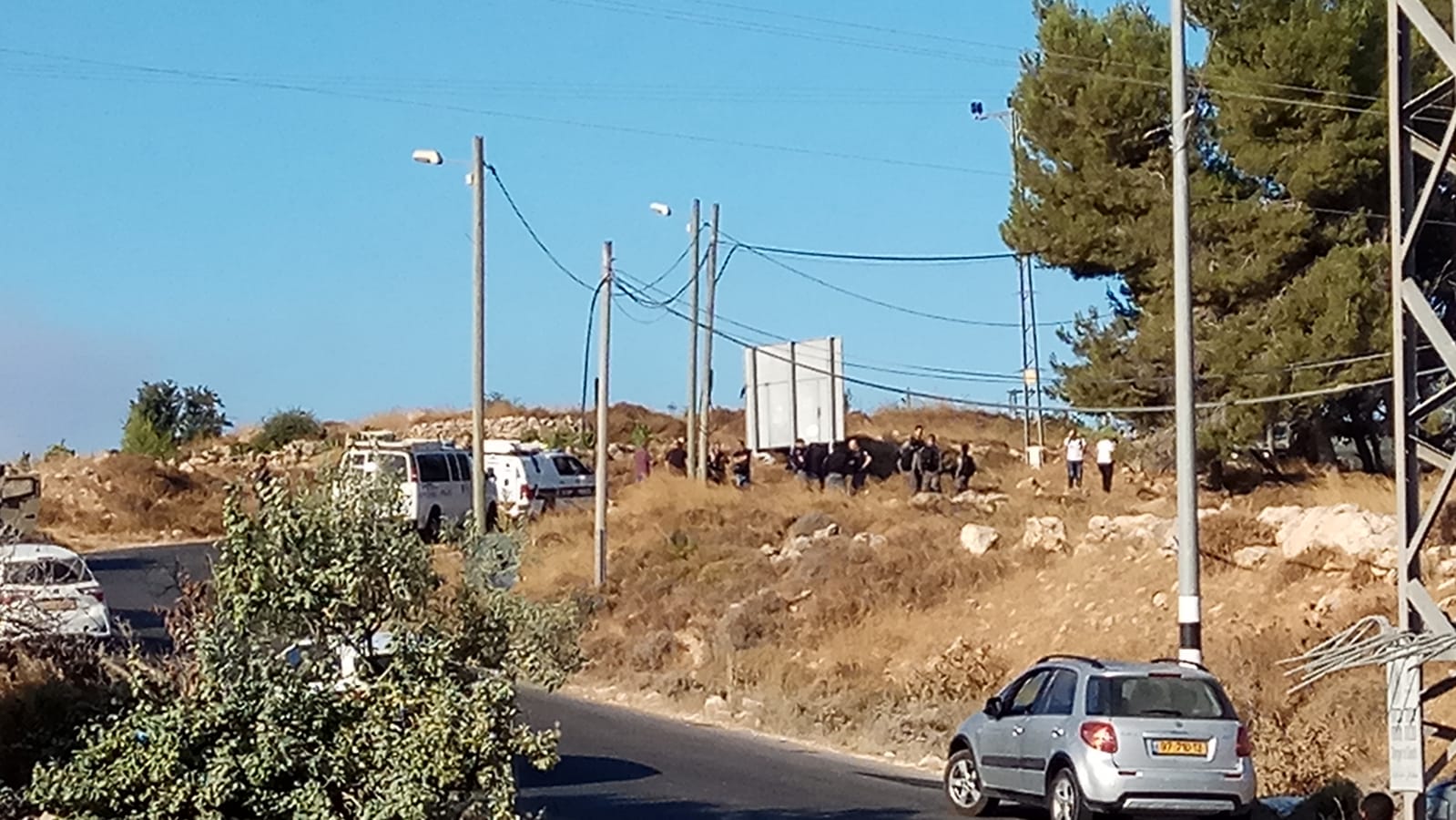 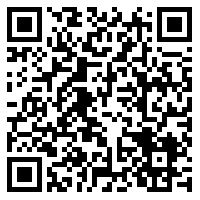