Question: In Havdalah, we note that Hashem separates day from night and Yisrael from the nations of the world. Are these two distinctions similar in nature?

Answer: HaRav HaGaon R. Yechezkel Abramski, z”l, late av beit din of London, suggested (Sefer HaZikaron, p.154) that the distinction between night and day sheds light on the distinction between Jews and non-Jews. Just as day is not, and cannot, ever be night, so too Yisrael is, and always will be, distinct and separate from the nations of the world.


The difference between night and day is rooted in reality, and so too is the independent uniqueness of Yisrael. This difference and separation was decreed by Hashem, as Vayikra 20:24 states: “I am Hashem who has separated you from the nations.” 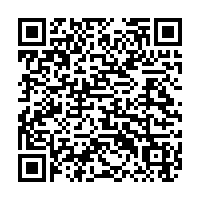