A Halachic Referral
‘It [the Lung] Erupted in Blisters’
(Chullin 48a)

Raba (supra 46b) rules that a lung with a sircha (adhesion) is treif. Rashi (sv “les l’hu b’dikusa”) explains that a sircha indicates that the lung was punctured. Shmuel on our daf permits an animal if blisters are found on its lungs.

R. Yirmiya was reluctant to express his opinion, so he replied, “I have no money.” R. Yitzchak b. Yosef replied, “I can arrange for you to purchase it on credit.” R. Yirmiya then answered that whenever this question was presented to R. Yochanan, he would direct the questioner to R. Yehuda b. R. Shimon who would rule, on the authority of R. Eleazar b. R. Shimon, that the meat was kosher. His opinion, however, was that it was forbidden.

The Me’iri deduces from R. Yochanan’s conduct that if a rav is asked to rule on a matter that he is inclined to be machmir on, he may evade the matter by redirecting the matter to a colleague who will rule leniently if he knows most authorities rule that way. The Me’iri quotes some people who maintain that he need not refer the matter to another person; he can even explicitly say that such and such an authority rules that the deed is muttar.

The Me’ri answers that if a person adopts a chumra, he should do so in an inconspicuous manner so as not to attract attention to his stringent conduct. Therefore R. Yirmiya, out of humility, properly sought to evade the issue altogether.

A Sale Of Two Cities

Rabbi Moshe Stern (Responsa Ba’er Moshe, vol. 5, 135:11-12) argues that a person who acts stringently because he strongly believes that the lenient opinion is incorrect may not share the lenient view with someone who asks him for his opinion. R. Yirmiya, though, thought the matter was debatable.

Furthermore, the rules may be different when it comes to meat. The Ksav Sofer (Responsa, Orach Chayim 66) rules that the Jews of one city may eat the meat of a second city even if they would never permit that meat in their own locale. As long as the second city says it’s kosher it based on a leniency that it is accustomed to follow, the first city may eat it too. 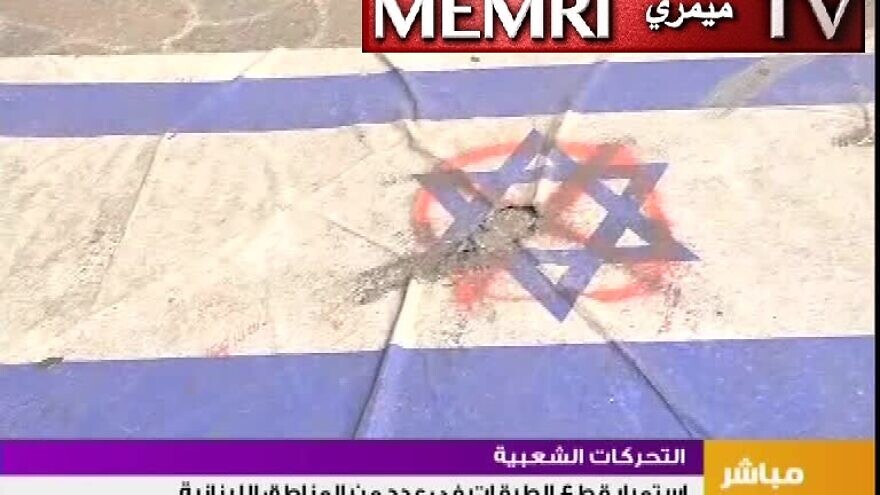 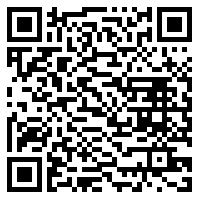