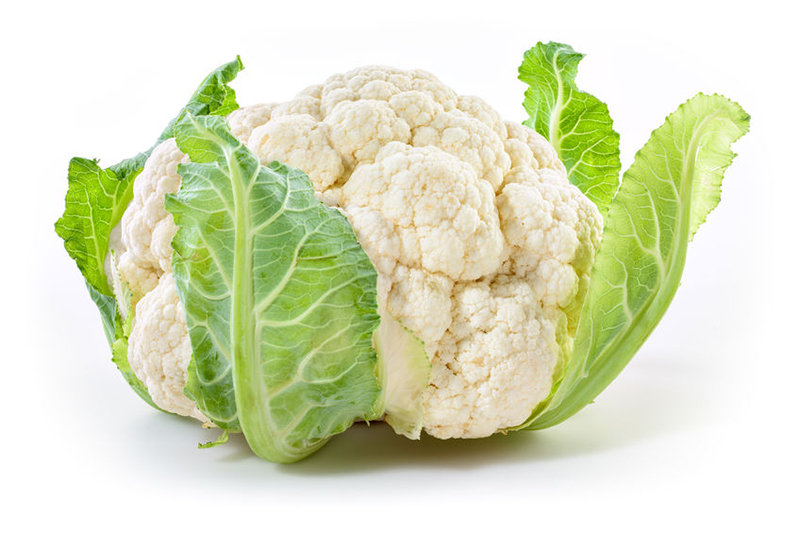 In a previous article, I briefly summarized the dispute over whether to check for tiny insects that an ordinary person is unable to see while looking at a vegetable or fruit. I wrote that the halacha is in accordance with the lenient opinion since the dispute concerns a rabbinical prohibition (insects are batel b’shishim according to Torah law).

Furthermore, some poskim maintain that insects are batel even mi’d’rabbanan if they only constitute approximately 1/1,000th of a mixture. In addition, there is a safek whether it is necessary, even mi’d’rabbanan, to check for tiny insects according to the rules of “miut ha’matzui” (a substantial minority). Finally, there can be no Torah prohibition regarding a tiny creature whose taste and ingestion goes undiscerned, especially if it is undesirable; it is like a d’var sh’eino mitkaven.

It should be added, however, that the opinion of the machmirim is not to be discounted since it is based on modern methods of research, which has heightened our awareness of the presence of tiny vermin in vegetables and foods. And this opinion can be followed thanks to advances in technology.

According to the machmirim, vegetables like lettuce, cabbage, parsley, dill, coriander, artichoke, asparagus, spinach, and mint are problematic. Tiny insects such as thrips and aphids attach themselves to these vegetables as they grow. These tiny insects, whose color resembles that of the leaves, are very difficult to see, and remain even after the vegetables are rinsed in vinegar or soap, as has been found in laboratory tests.

Therefore, according to the machmirim, it is forbidden to eat these vegetables unless a G-d-fearing person who is very familiar with these types of insects and has good eyesight carefully checks every leaf against the sun or with the aid of an illuminated table. Otherwise, according to machmirim, there are two ways to obtain vegetables that are presumed to be insect-free.

The first method was invented in Gush Katif under the guidance of the Torah and Land Institute. According to this method, vegetables are grown in isolated, insect-free greenhouses. The soil is disinfected from shratzim and their eggs, and the greenhouses are sealed by means of mesh sheeting, which allows air and sun rays to enter but blocks shratzim. In addition, the vegetables are sprayed from time to time with insecticides.

(Even these precautions are sometimes not sufficient, and an entire crop has to be discarded. That’s why the price of these vegetables is much higher than that of regular vegetables.)

The second method is to grow the vegetables in cold climates where shratzim do not multiply. In Israel, such cold places do not exist, but farmers manage to grow vegetables in open areas with very few tiny shratzim in the winter as a result of controlled spraying. The chances of shratzim being found in these vegetables is low after washing them, and the majority of machmirim rule that these vegetables can be presumed to be insect-free.

The Middle Approach for Leafy Vegetables

According to halacha, it is sufficient to wash all leafy vegetables with water and check them with a regular look over. However, it is correct to follow the “middle approach” (according to which the stringent opinion should be taken into consideration if it doesn’t involve a great deal of trouble or significant monetary expenditure). Thus, one should clean the vegetables of shratzim by soaking them for about four minutes in water with a liquid detergent and then rinsing with running water.

One can also soak the leaves in water with salt or vinegar, as was the custom in the past. Soap is more effective, but some people fear that soap is unhealthy. The best method is to use natural substances such as Sterily. Often, these solutions remove all tiny insects or bring the rate to lower than miut ha’matzuy.

It is important for the water to reach all the folds and cracks in the leaves. Therefore, in vegetables such as lettuce, cabbage, and artichoke, the leaves should be separated so that water can enter between them.

There are vegetables – such as cauliflower and broccoli – in which tiny insects are commonly found and are impossible to remove entirely by washing or checking. These shratzim cannot be seen without completely separating the flower and checking all its small parts for a long period of time.

Soaking them in soapy water and rinsing is not sufficient since the strong water current does not reach the places where the shratzim hide. According to the opinion of the machmirim, then, the only way to eat them fresh is to throw out the inflorescence, which is about 40 percent of the vegetable, and eat the remaining stems after a good rinse or, alternatively, to consume cauliflower and broccoli that grown under special conditions where no insects develop.

However, as we have learned, according to the rules of halacha, it is not necessary to check for tiny shratzim as long as one cannot see them, and therefore cauliflower and broccoli may be eaten. It is appropriate, though, to soak them in water with a liquid detergent for about four minutes and rinse thoroughly with running water.

Corn on the Cob

In the opinion of the machmirim, it is forbidden to eat corn kernels while they are still on the cob since sometimes tiny shratzim (thrips) are hidden between them. The only way, they say, to eat them fresh is to cut the corn seeds from the cob and wash them to ensure there are no tiny insects between them.

However, according to the rules of halacha, and also the middle approach, since an ordinary person does not see these shratzim and it is doubtful whether they exist (and since they also undergo cooking), it is enough to wash the cob.

Occasionally there are tiny mites (Acari), about one-third of a millimeter in diameter, hidden in the tiny crevices next to the seeds on the skin of strawberries. According to the machmirim, fresh strawberries should not be eaten unless their outer skin is peeled off or soaked in water with a liquid detergent and washed with a thorough brushing of their skin.

According to the rules of halacha, though, since an ordinary person does not see these tiny mites, there is no need to look for them. According to the middle approach, one should cut the top green area of the strawberry, soak the strawberries in water with a liquid detergent and wash them well. The same should be done with raspberries and mulberries.

According to the opinion of the machmirim, each leaf should be cut into two, soaked in a liquid detergent, and washed while scrubbing its entire length because sometimes tiny shratzim are found in it.

According to the rules of halacha, a person does not have to concern himself with tiny shratzim that an ordinary person cannot see. According to the middle approach, cut and discard the root together with about three centimeters because that is where insects are likely to be found. The rest of the leaves should be separated, soaked in water with a liquid detergent and rinsed, without cutting each leaf in half. 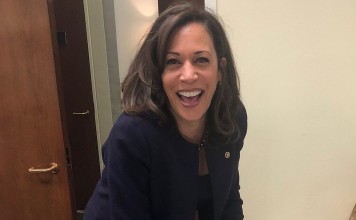 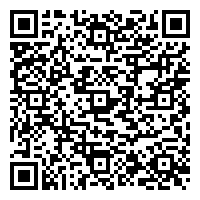