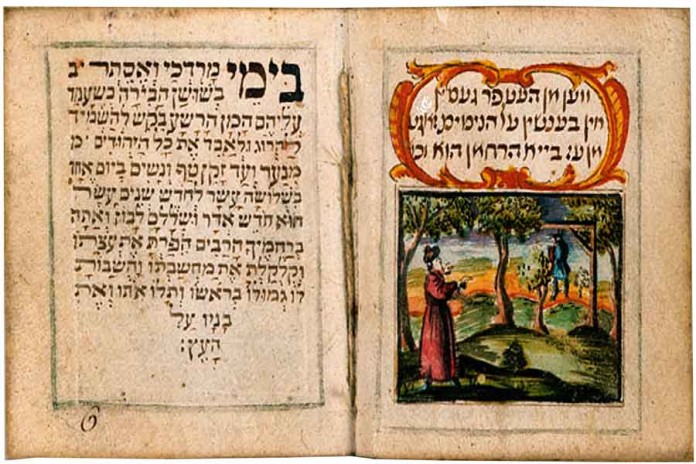 Well, it was certainly a new experience to become a shver (father-in-law).

There are moments in life that force you to come to grips with the fact that time is marching on. Once upon a time, I felt that I would be a teenager forever. Marriage and children came with Hashem’s help, and then Lonni and I were considered a “young couple.” (Actually, I turned from an “alter bochur” into a “yunger man”). Eventually (after a few gray hairs …? upon achieving some career milestone …? looking around at all the “stuff” that has been accumulated in one’s home …?) reality sets in that “middle age” has arrived. Ready or not, here we are.

I had been in denial of this for a long time. Even though I had four younger sisters that are, b”H, grandmothers, and even though almost none of the hair I still have is black, and despite huffing a bit too much when climbing the stairs, “middle age” sounded kind of fuddy-duddy, not quite me. I imagined living for yet a long time with my beautiful wife as a slightly older young man.

My son, however, had other plans for me. He decided that it was time for me to be a shverre shver.

What does it take to be a shver? Well, for one thing, a lot of money. Weddings certainly are expensive, and that is just the beginning. Besides that? Not that much. In fact, one might say that it is not merely the lack of activity but rather actively practicing passivity. Permit me to explain.

As a rabbi, as well as the “head of household,” I had become somewhat used to being in the spotlight. Whether giving speeches, being called upon to “officiate,” being the shaliach tzibbur, making Kiddush or Hamotzi, or just sitting up on the stage, I am front and center for better or worse. And although I am naturally more comfortable sitting in the crowd than being up front, such is the role Hashem gave me, for better or worse.

However, at the aufruf, wedding, and Sheva Brachos, I found myself primarily in a new role. It is perhaps best typified by the badeken ceremony. The fathers bring the chosson over to his bride-to-be, where she sits with the mothers, and then . . . he leaves them, and approaches his wife alone.

Therefore, a man shall leave his father and his mother, and cleave to his wife.

There is a clear leaving behind of the parents as the young couple takes center stage.

Even more so at the chuppah, after the parents accompany the children down the aisle, they move off to the side, prominent observers, but observers nonetheless.

Later, the dancing is all about the young couple. The parents take their turn in the center, but are then replaced by others, who are themselves replaced. And as the week continues, and the endless succession of speeches about and for and by the chosson and kallah goes on, the young couple are wrapped up in themselves. It begins to seep in, more and more acutely, that dor holech v’dor ba (a generation comes and a generation goes) and it is now their time, and no longer ours. That is how it should be, but it is a moment when one realizes that a new stage of life has begun. New not only in that we are now older, but also in a new role that we play vis-à-vis our children – as observers to their growing glory, accessory to their increasing stature, the audience to their speeches and role as baal tefillah – that of a shver (and shvigger).

Now I am not in any way suggesting that I do not feel that I still have a great deal to do in life, chas v’shalom; I hope and pray that Hashem still has some exciting things for me to accomplish. I am merely noting that there are times in life where one is center stage and other times when it is time for the next generation to assume that role and for us to assume the role of the encouraging and admiring onlooker, to shep nachas – and to stay out of the spotlight.

I think of all this in the context of the great holiday that is upon us – the special day of Purim. In previous writings and shiurim, I have often reflected on the fact that Purim is much more than just a day of fun and silliness, and in fact is one of our most important holidays. Well, here is one more cause for reflection in keeping with my musings above – the relationship between Mordechai and Esther.

We first meet Esther as Mordechai’s young niece – the orphan girl that he had taken in and educated and eventually taken as a daughter (some commentaries say that the verse is hinting that they were married at a later point). Esther appears to us as a shy, almost meek, totally passive young woman. She does and says only what she is instructed to do by Mordechai and later Haygy. She has no will of her own. She has no voice of her own. Whatever Mordechai decides is her credo, even after she becomes the queen.

But at a certain point, Mordechai tells her that it is her time to take action.

If you remain silent at this time, salvation will come to the Jews from another source, and you and your father’s house will be lost. And who knows if it is not for just such a time that you reached this royal position (Megillas Esther 4:14).

And from that point on, a metamorphosis occurs.

I have, at times, read the Megillah while dramatizing the different voices of the characters. It was thus noticeable to me that Mordechai does not again have a speaking part from this moment on. Rather, it is Esther who plots and persuades, argues, and cajoles and acts as the powerful and independent queen, becoming the great hero of the story. Not only in the first moment that Mordechai encouraged her, but after Haman is hanged, and through the great days of fighting, and even later in discussion with the Sages regarding the canonization of the book of Esther and the halachos of Purim, it is Esther and not Mordechai who takes the spotlight. In a sense, his little girl had grown up – and eclipsed him.

Mordechai received his due honor in time, but Esther was the great hero. And, we assume, Mordechai could not be more pleased.

As we all look to the great circle of life and our moments of great joy, may we recognize that the greatest joys are to be found not when we are the center of attention, but when we have had a hand in producing those who can shine and move the extraordinary story of the Jewish people forward, and past us. As shvers and shviggers, eventually as sabas and savtas, and so forth, may we bless HaKadosh Baruch Hu for His grace in allowing us to play our role in His great historical drama, and then help the next generation to play theirs. 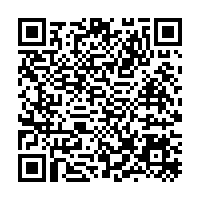